Because Oculus Quest is a stand-alone headset, the total cost to enter virtual reality is lower than many headsets that require expensive computers or phones. But costs can quickly add up between spending at least $ 400 for the device and additional costs for any game. Fortunately, there are some awesome free apps and games that you can use on your Oculus Quest.

Rec Room isn’t just a great free game; it’s a great game overall. Don’t be discouraged by its basic graphics: this game hosts thousands of different rooms that allow you to play multiple games with your friends, including a paintball battle royale, a laser tag and a pirate ship adventure. 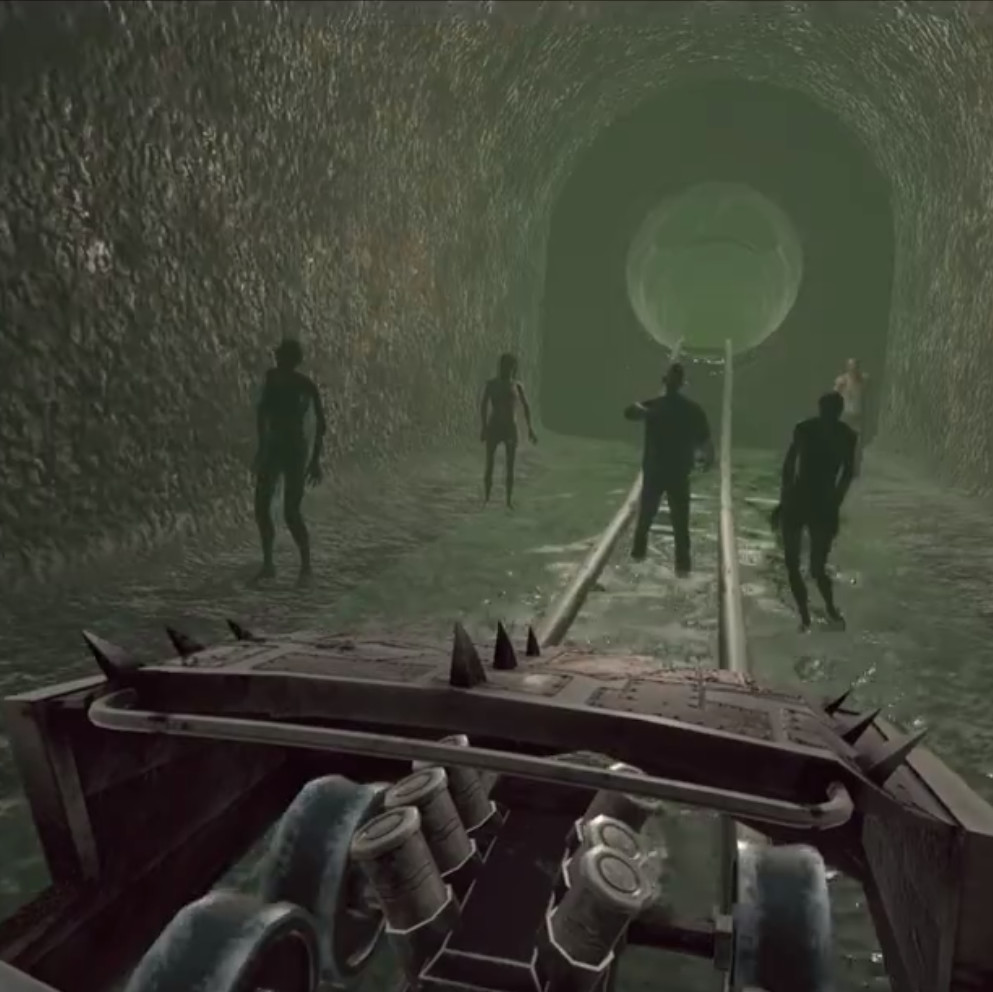 With epic roller coasters, you get more than just a roller coaster simulation. The game allows you to run, shoot enemies and compete with your friends. 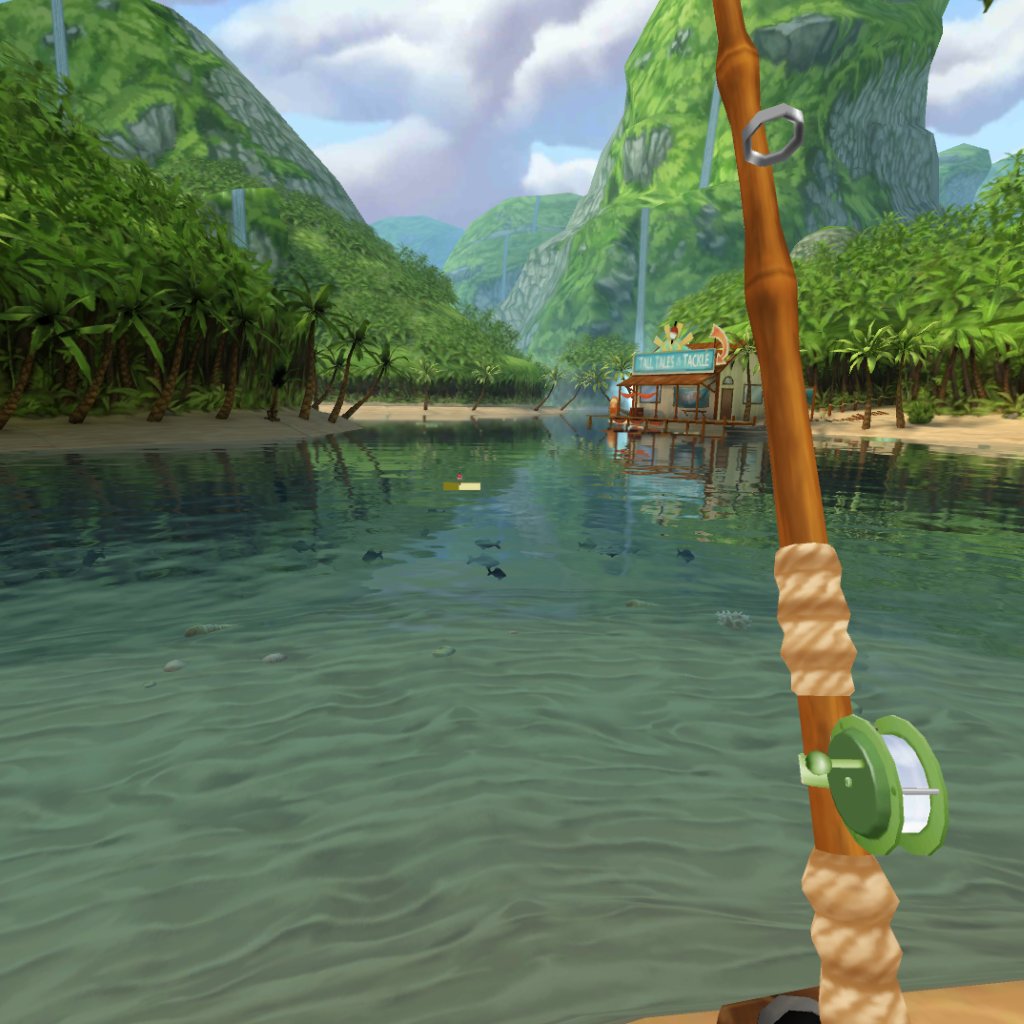 Bait! It is a basic fishing game. In it, you catch a variety of fish to help a struggling aquarium. There are four different lakes to fish for, and each has its own types of fish. 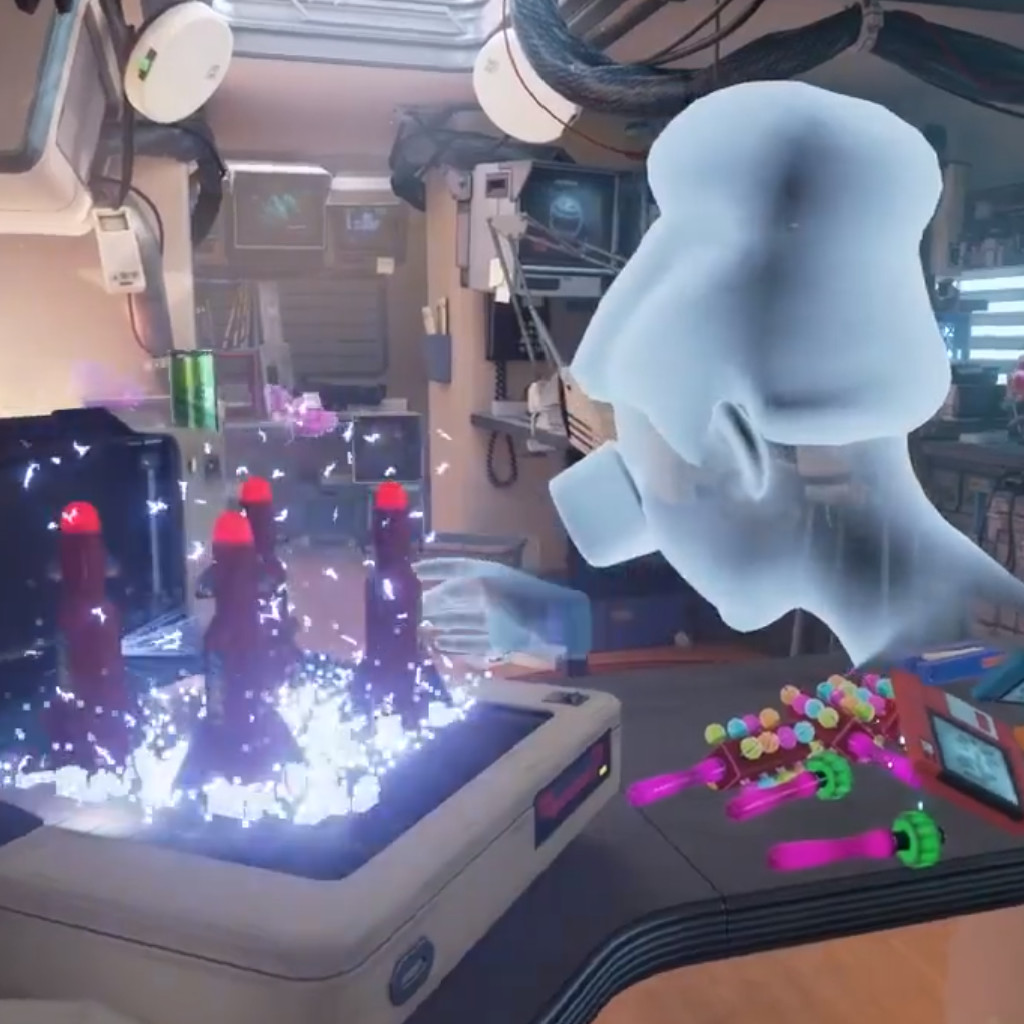 This game almost looks like an extension of the virtual welcome area you find yourself in when you set up Oculus Quest. It’s a great way to get familiar with Quest controls and allows you to practice grabbing, shooting and more. 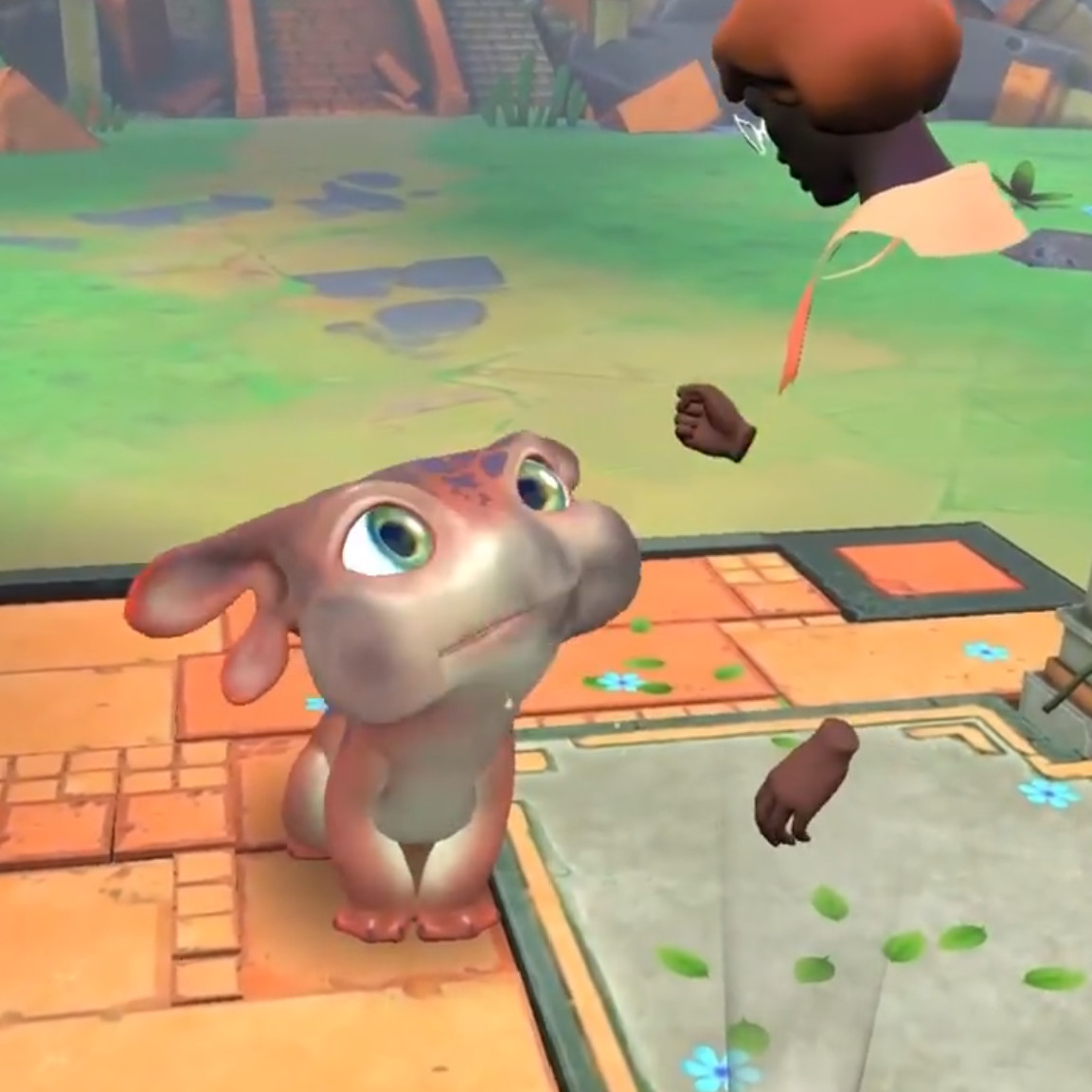 This is a lighter game than the others on this list, but this one gives you the opportunity to play with a cute virtual pet. You can feed it, take care of it, and explore a scale play area.

Get started with some free games

There aren’t many free games available for Oculus Quest, but you can explore several of the headset’s features and have fun while you wait to build your library.

Rec Room is the most impressive title on this list. Its variety of gameplay and a seemingly unlimited number of rooms allow you to play for hours with or without your friends. You get a lot here and you don’t have to pay a dime.

Epic Roller Coasters takes an interesting angle on the roller coaster in the VR genre. The addition of racing, shooting and multiplayer helps keep you cool.

The other titles on this list are simpler, but they give you a good chance to have fun with your Oculus Quest before you spend more money.

Oculus Quest is now available. Here are all the games you can buy!

The best of life is free

Basic Black to limited edition; Every color PS4 controller you can buy

Sony has released dozens of Dualshock 4 colors and designs, some are beautiful and some not so much. We are not here to judge, just to let you know every color of PS4 controller you may have today.

Remember birthdays with your iPhone

Torn will be available on August 28

Torn will be available on August 28

Best accessories for the Oculus Quest 2