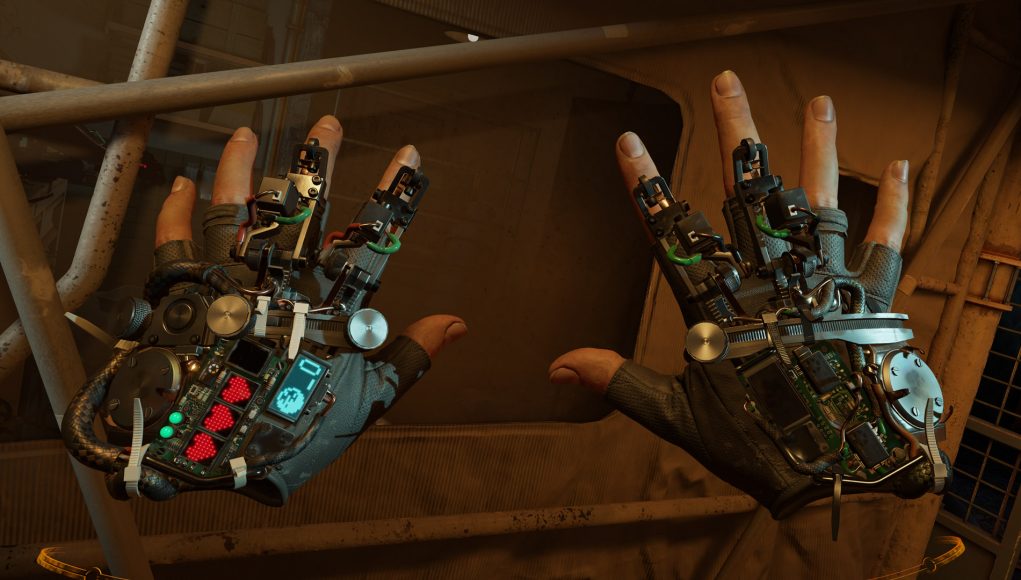 In order to ensure that as many people as possible could play Half-Life: Alyx, Valve is working on several accessibility options in the game. One of them which is not often found in virtual reality is the “one controller”, which adapts the game for anyone who can only manage one controller.

The YouTube channel Valve News Network found this option in the menu Half-Life: Alyx Accessibility, which was briefly shown in the video earlier this week. 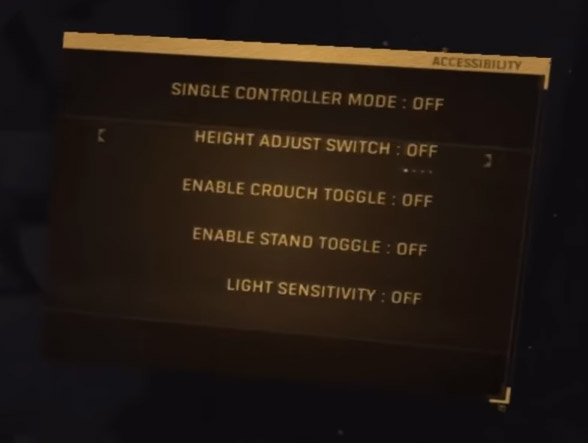 Availability options vr-title marked on the menu, include height adjustment, the option “squats” (the players never had to physically squat), the option “switching between desks” (to seated players to reach the height of standing), and the option of light sensitivity, which expects to Valve News Network, will handle the visual effects of the game to adapt to people with epilepsy.

Valve also confirmed that Half-Life: Alyx will have subtitles and translations for 10 different languages: English, French, German, Spanish, Japanese, Korean, Russian, simplified Chinese, Spanish, Latin and traditional Chinese. The Studio says that it is considering the possibility of duplication of the game in other languages than English.