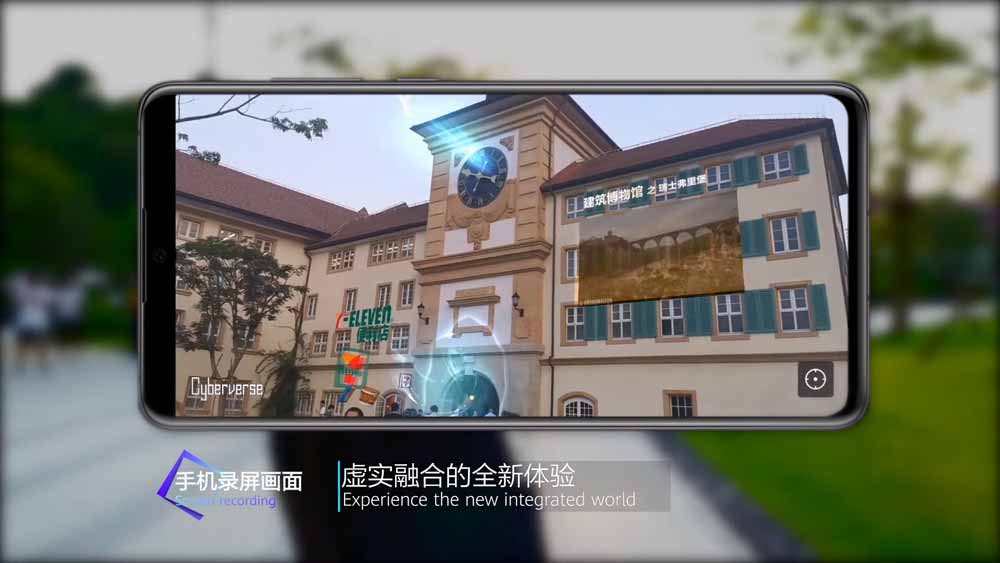 At its own developer conference, Chinese smartphone manufacturer Huawei announced an Android alternative to “HarmonyOS”. The operating system is primarily designed for IoT products, such as smart displays or speakers. If Huawei crashes out of the Android ecosystem again, it can also be installed on its own smartphones.

At the developers ‘conference, Huawei showed a timeline for the development of the Harmony OS, according to the” headsets ” of 2020, from 2021 “headsets” and from 2022, VR glasses should also be supported. 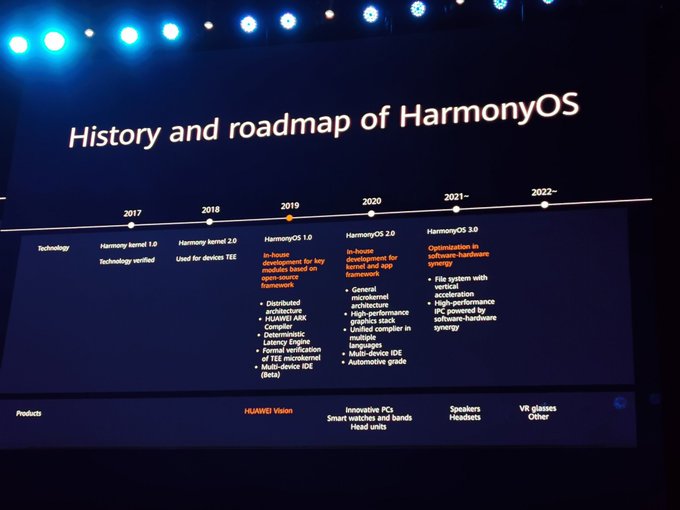 Huawei demonstrated in March last year these glasses, which are connected to a smartphone. The company’s portfolio also includes simple VR glasses that work with both a smartphone and a PC, but without tracking the space.

Cyberverse is Huawei’s collective name for XR technologies in a real-world context: for example, when viewed through a smartphone camera, a digital designation appears on buildings, in the style of Google’s AR navigation for maps, you can indicate directions on streets or project digital symbols into the environment.

Developers should have access to a high-resolution 3D map, with which they can find digital information appropriately in places and objects. The smartphone will be able to navigate thanks to the recognition of bright visual details in the environment, similar to Google navigation in augmented reality, which recently went into open beta testing. Huawei also promises an extensive object recognition system, including plants, animals, people, cars, and more.

Gardening calls: How to get ready

7 examples of the original packaging of goods