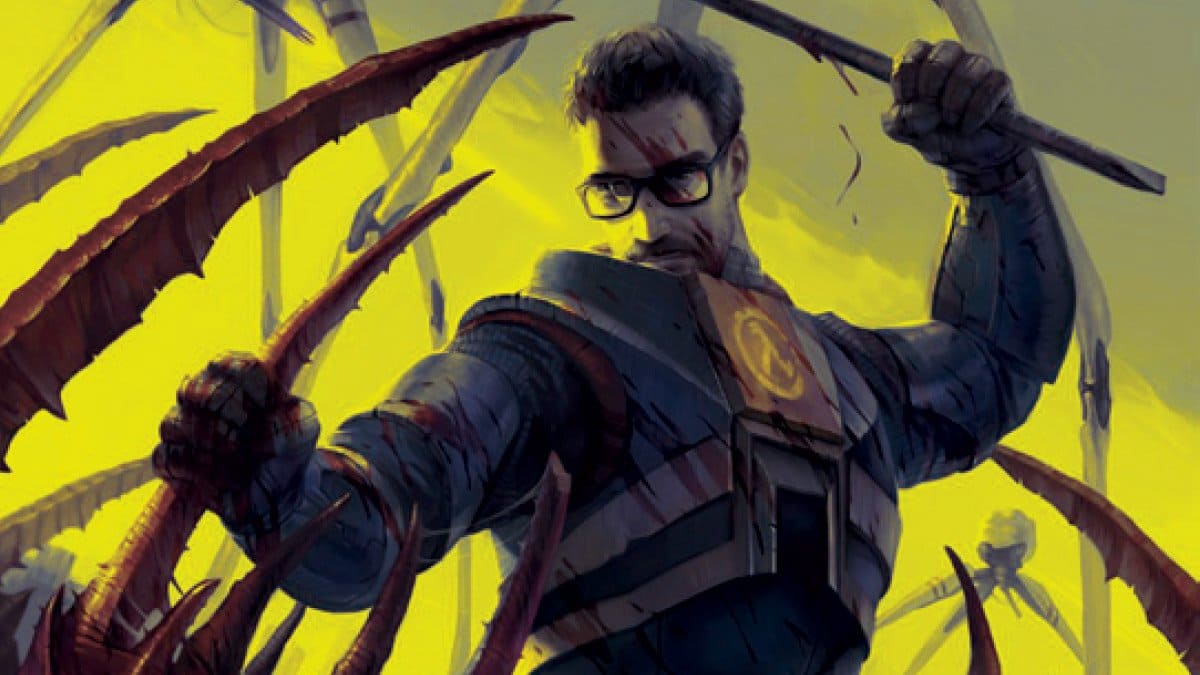 Since 2019 is approaching to the end, eyes are increasingly turning to Valve, who said that it will release its first “flagship” VR game this year. Although the end of the year is only two and a half months, the company has not officially announced the game. However, a number of leaks of code suggest that it really is a game of Half-Life VR.

For several years, Valve claims to be working not on one but on three VR-games. Earlier this year the company confirmed that the first, whom she described as “the flagship game VR” will appear in 2019.

In addition, the company said nothing about the game. We don’t even know the name of the game, not to mention the fact that this game is. But Tyler Macvicar, specialist YouTube-channel Valve News Network, believes that he has a good idea.

For many years Macvicar analyzed the source code publicly available games and gaming tools, Valve, and here and there revealing interesting clues that point to the development of the HLVR project, which, according to Macvicar is a game of Half-Life VR. In a new video he offers a review of the evidence that he found, and outlines what it can tell us about the upcoming game Valve VR:

While some of the broader claims Macvicar sound like pure speculation with a small amount of fanaticism, there is certainly a lot of concrete evidence in the form of a set of found lines of code “HLVR” and “VR” ; this text links to the objects, attributes and systems that underlie the games, and they can tell a lot about what enemies, weapons, interactions, and settings are built around the game.

Through his research, Macvicar believes that the impending VR-game Valve will Half-Life VR. According to him, the player will play the role of Alyx Vance, the Central character in Half-Life 2.

He continues an overview of some specific objects and interactions that the game would probably contain, including the hilarious and aptly named “Grabbity Gloves” which are a clear reference to the Gravity Gun from Half-Life 2, but can also be reasonably expected to allow players to use a “forced capture”, a technique commonly used in game design virtual reality to simplify the interaction of objects, allowing players to capture subjects in the distance.

Of course, it should be noted that not all of the open will definitely come into play. Part of the found code can be from experiments; it can be one of VR-Valve games, but not necessarily the first to be run; and, of course, there’s a bunch of code that actually haven’t published that can radically change our understanding of what the game is. Of course, if the source code is indeed an active project, overall view of what is happening there, it definitely points to the game Half-Life VR.

How to get more customers in your online store

Backup your Windows or Office license