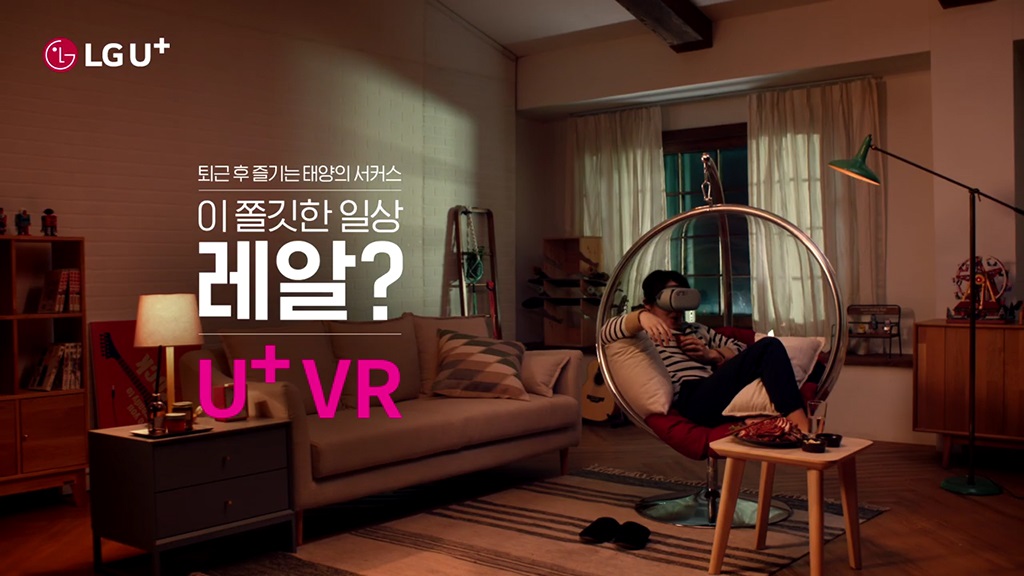 2019 is the beginning of a new era of mobile communication of the fifth generation. In connection with the expansion capabilities data transfer speed, many global companies have actively begun to implement services and applications that use virtual reality.

With the help of this technology it is now possible to be almost anywhere in the world within seconds. While at home, in the Park, in vehicles — practically anywhere.

Connecting to the desired service, put on the VR glasses, anyone can dance alongside his idol at a concert or play soccer with a famous athlete.

So, one of the largest South Korean operators LG U+, receiving 90% of the equipment from 5G Huawei has already launched an application that uses VR technology. By the way, according to the first-ever report on the testing of the 5G network by IHS Market, LG U+ has overtaken its competitors on all key indicators (maximum network speed, average speed, latency, and consistency of speed). This became possible thanks to Dual-Giga — “dual Gigabit Ethernet”, which allows to move to a new level of speeds on the street and in the home and other premises.

Thanks to the mobile networks a new generation of 5G today, the possibilities for virtual reality are almost limitless.

For example, stars can shoot VR video about their daily business, meetings, parties or concerts, and fans from anywhere in the world will become participants of the events and will be able to spend time close to their idol.

Anyone with new technologies can also feel like a star the world-famous circus. VR-the company Felix & Paul have already submitted applications for LG U+ adapted virtual show of the famous Cirque du Soleil. By the way, the app will be available a lot of interesting: concerts, sports, animations and other content with excellent graphics.

London stadium “Wembley” is also not far behind from new technology. There are already using the integrated 5G equipment from Huawei.

Using wireless Internet cameras and special fans from around the world will finally be able to watch the game as if they are on the football field. They will have the opportunity to choose from several different angles and observe the different players and the referee.

Blair Witch: VR Edition comes out on the Oculus Quest