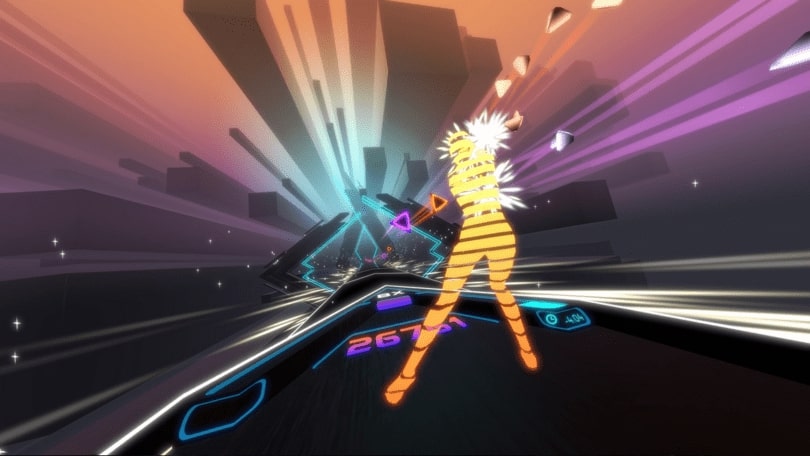 Studio Kinemotik had a terrific 2019 with the launch of its rhythmic dance hit virtual Audio Trip. Created by professional dancer, Audio, Trip immerses you in the dance arena filled with fans cheering you when you start dancing movements to the music of Lady Gaga, Skrillex, Zedd and Deadmau5.

Since the launch of the Audio Trip the fans demanded a port of the game, which would not require an expensive PC to play. Well, good news, friends — the day has finally come! Awesome cardio-stimulating dance game will finally appear on the Oculus Quest at the end of this week!

In addition, the version Audio Quest Trip will also include a new track called “Golden Pineapple” .

For those who have never played in the Audio Trip, in VR-game, it all your body moves to the rhythm of the soundtrack. On each track you pull the hands towards the glowing stones and ribbons of light, break virtual drums and avoid incoming obstacles, to score big points in the global leaderboard.

You play the game, simultaneously getting the body workout. 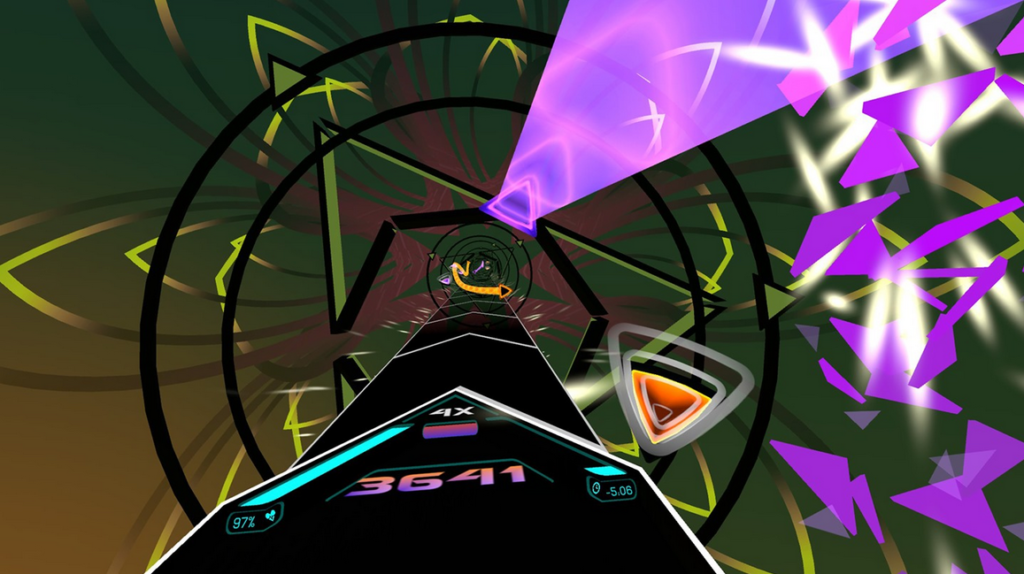 “Audio Trip is the most close to in the room with you was a professional choreographer; what starts with a touch to the flying stones, will soon make you realize that you are really dancing to the music,” — said in the official press release content Creator and a fan of the XR Audio Trip Nia Grimsdottir. Grimsdottir adds: “I use dance as therapy from stress.”

Version Quest also will include new choreography tool which enables you to create your own dance levels using pre-loaded songs in the game. The creation of new choreographic experience Audio Trip is a bit like the process of recording music, but instead to look at the audio track on the 2D screen, you actually see the rhythms in a 3D setting. It looks kind of complicated but with a little practice, you will create amazing custom levels. 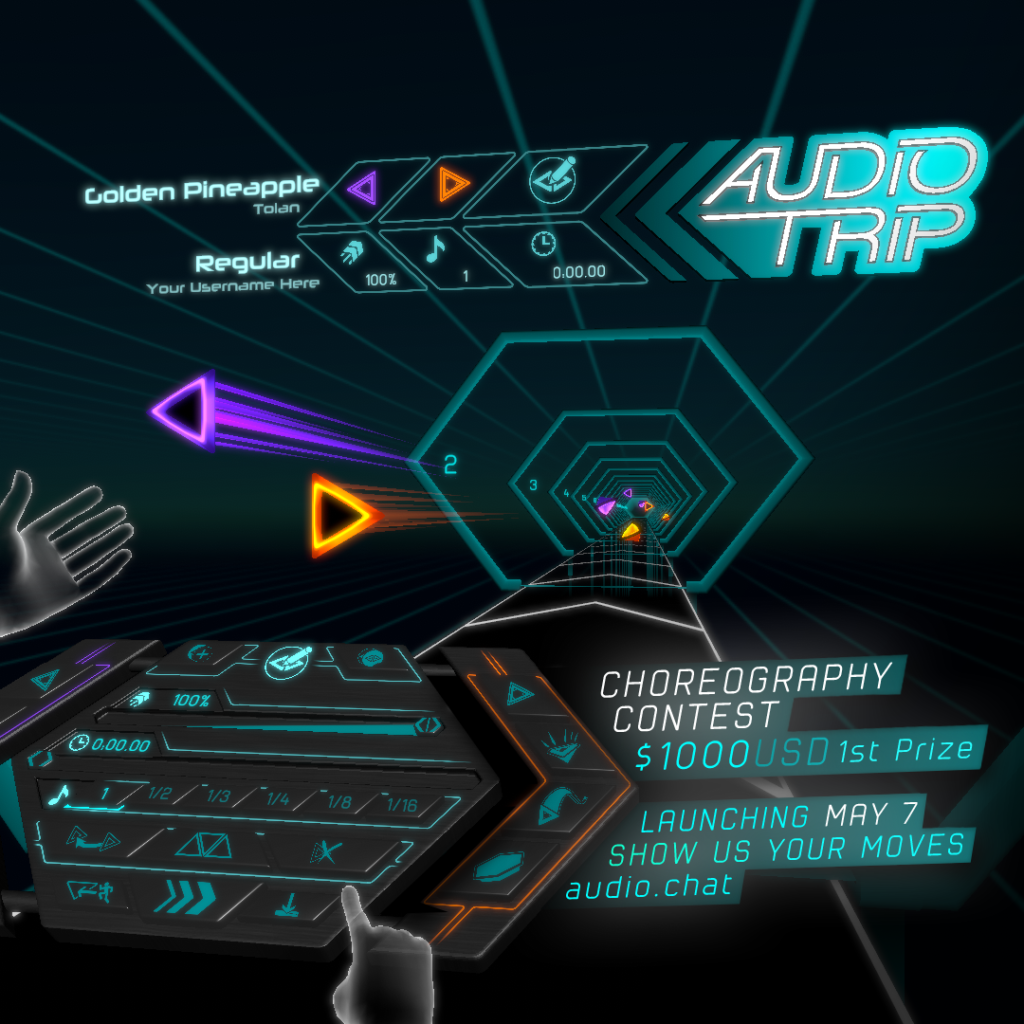 Once you master the creation of levels, you can get this knowledge and to take part in the competition of choreography Kinemotik Studios and Andromeda Entertainment. The contest will start on 7 may at 22:00 Moscow time, on the same day as the release of the game on the Oculus Quest. To enter, all you need to do is create your own version of the Golden Pineapple and then send the video to you or a friend playing on the channel Audio Trip shell. The best participant will receive a prize of $ 1,000; second place gets $ 500 and third place receives $ 250.

Audio Trip will be available on may 7, Quest Developer Kinemotik Studios confirmed support for cross-shopping. This means that those who have already purchased the game on the Rift, get version Quest free after its release.

Opfr Past decided not to change “horses”

Should you make a top investment in Bitcoin-then it’s now!

Will virtual reality on the Xbox?