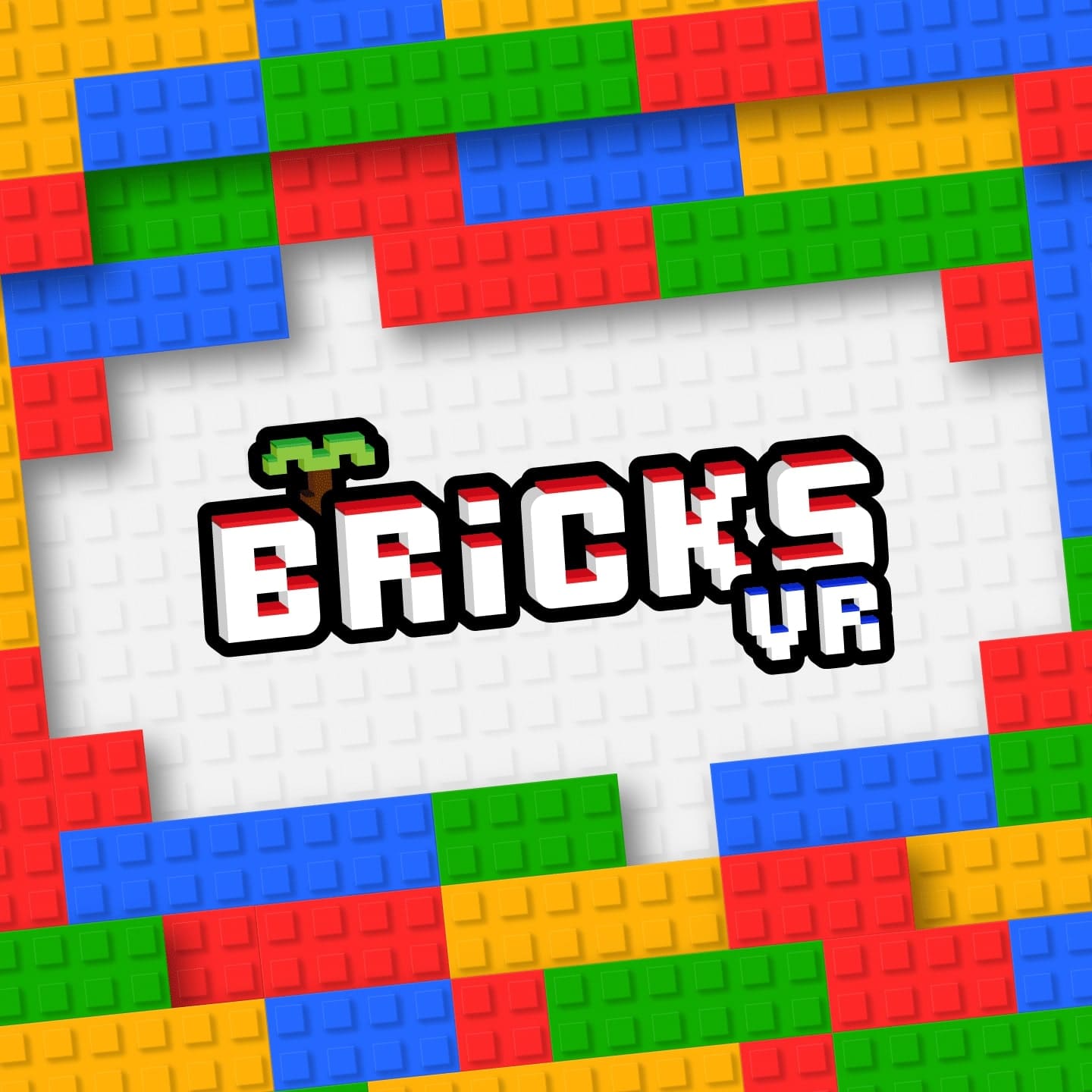 BricksVR provides an early Access multiplayer virtual reality experience in Oculus Quest and Rift, allowing you and your friends to build models and worlds together from parts of various shapes.

The game will launch in early Access on Steam and App Lab at the beginning of the month at a price of $ 14.99. The team plans to leave early access and release the full version around September of this year. While support is limited only to the Oculus Rift and Oculus Quest headsets, the development team says it expects to add support for additional headsets in the future. 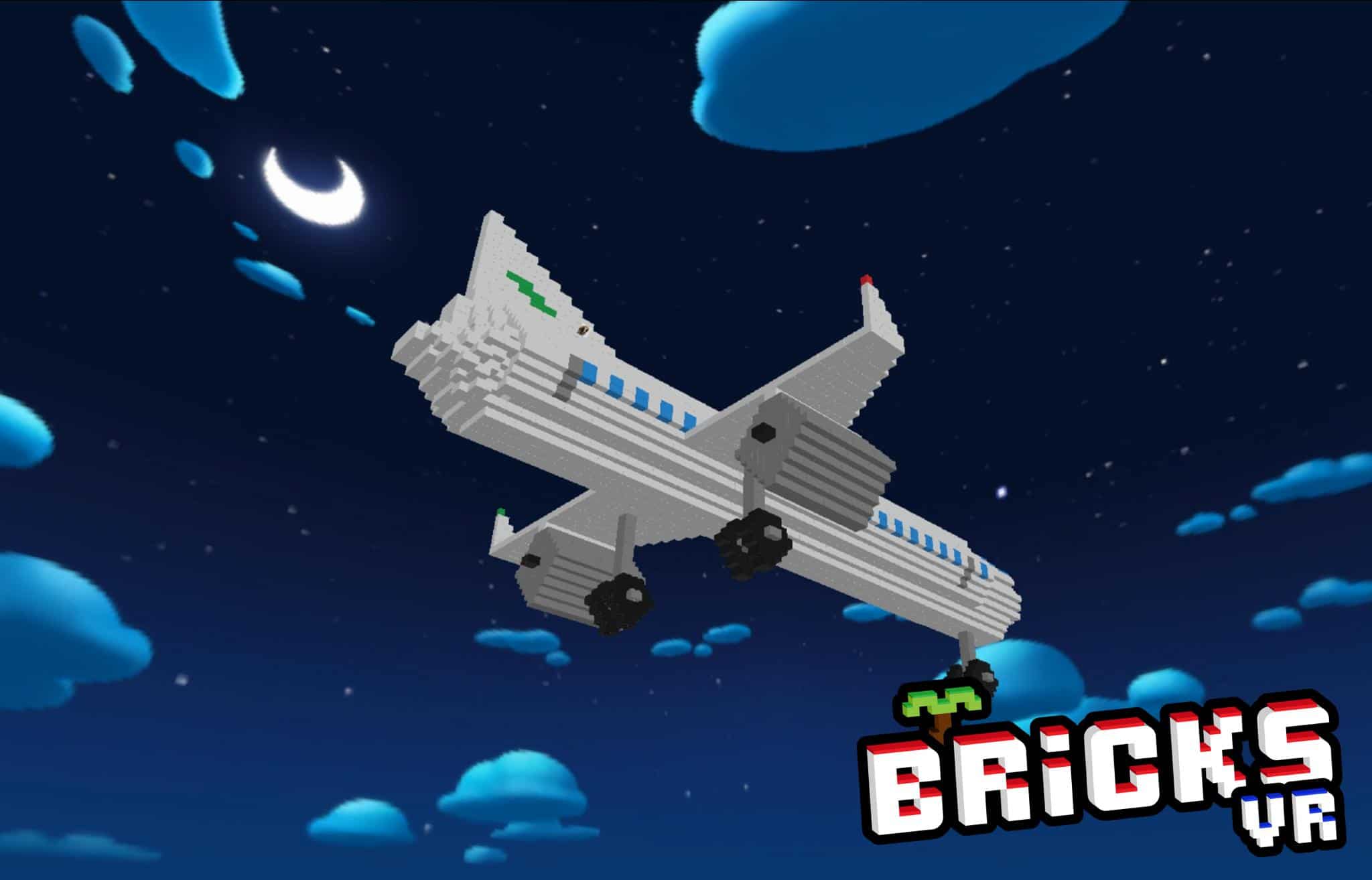 While there may not be a direct link between the two for obvious reasons, most people will understand that BricksVR is lovingly inspired by the popular LEGO construction toy. It is likely that BricksVR will bring the flexibility of LEGO bricks to the limitless virtual reality environment. Not only does this make it much easier to manage your environment — the videos show that you can change your size to any scale that best suits your current goal — but it also allows you to build without worrying about clutter and with friends from anywhere, without having to physically be together.

The multiplayer mode supports up to 5 people playing simultaneously, with ” synchronized physics, spatial voice chat, and the ability to save your work.” There are also 50 different parts to choose from (with the goal of expanding to over 200 after early access) with over 16 million color options.

When you finish the build, you also have the option to send your model for public viewing so that others can get acquainted with your work. There is also a blocking feature that ensures that public visitors will not be able to make any changes to what you have created.

BricksVR will go into early access on June 30. It’s already available in Quest via the App Lab and will be available on PC VR from June 30 via Steam . You can add the game to your wish list.

How to convert Word files to PDF directly without modifying the format or appearance.