If it can happen to Meta (formerly Facebook), it can happen to anyone – the failure of the technology group and its subsidiaries at the beginning of October did not only scare users worldwide. Technologists are under increasing pressure to prevent exactly such incidents – not an easy task, but full-stack observability can help.

At the beginning of October, IT departments around the world looked anxiously in the direction of California. The failure of the digital meta services for several hours shows that no company is immune from this. Accordingly, in a recent short survey by Appdynamics, almost nine out of ten technologists worldwide (87 percent) confirm that they are worried about a major disruption and its impact on the digital services and applications of their own company as a result. At the same time, the survey of 1,000 IT decision-makers from eleven countries also revealed that the pressure on them by the management level to prevent such problems in IT performance is growing.

The technologists know the core of the problem: the current approaches and solutions for the management and optimization of IT performance are difficult to keep up with the speed of digital transformation in the last almost two years. Companies in all industries have pushed them forward in order to survive the COVID-19 pandemic and meet the increased expectations of customers. These efforts not only resulted in new, digital applications for customers or employees, but often also in a strong shift of operational processes to the cloud.

As a result, technologists are struggling with an increasingly complex and increasingly sprawling IT landscape consisting of legacy and cloud technologies. However, many of them still lack the right tools and the right insights to cope with this new complexity: only one in four (27 percent) is convinced of the capabilities of their current monitoring tools. This lack of trust is primarily due to the fact that IT departments in many places use multiple, isolated monitoring solutions in their IT stack, only a few of which provide complete insight into the cloud environment.

In addition, these traditional tools are not integrated with each other, so technologists cannot get a uniform overview of IT performance across the entire IT infrastructure. Accordingly, you have to deal with a flood of performance data without a way to break through this noise. Therefore, 87 percent of respondents confirm that the increasing complexity causes long delays in identifying the causes of IT problems.

Technologists have to master these technological challenges against the background of ever higher consumer expectations for digital experiences. During the pandemic, they have resorted to digital applications to a much greater extent in order to maintain a bit of normality. Whether it’s work, study, contact with friends and family, shopping or access to important services – consumers today use applications in all areas of life.

Due to this development, however, expectations have increased and tolerance for disturbances has decreased at the same time. If consumers encounter a problem today, they are much more likely to delete an app and turn to another provider – even if it is a brand that they have been loyal to so far. This increases the pressure on technologists from this side to avoid performance failures and IT problems at all costs.

The business perspective requires the prioritization of problems

They need a new, sustainable approach and new tools to manage the increased IT complexity and provide customers with flawless digital experiences: With full-stack observability, technologists get uniform, transparent insights into the entire IT performance in real time and across the entire IT stack – from customer-oriented applications to core infrastructure such as data processing, storage, networking to dependencies between different services.

Accordingly, almost three quarters of technologists (72 percent) are convinced that their company must introduce full-stack observability in the next twelve months in order to cope with the complexity in the IT stack and to quickly identify and fix the causes of performance problems before they affect the end users.

Although it is a step forward that technologists want to prioritize this level of transparency over the IT landscape in the future, transparency alone is not enough. Even with full-stack observability, IT departments still have to deal with such large amounts of performance data from the IT stack that they lack the insight to distinguish insignificant anomalies from potentially serious problems. 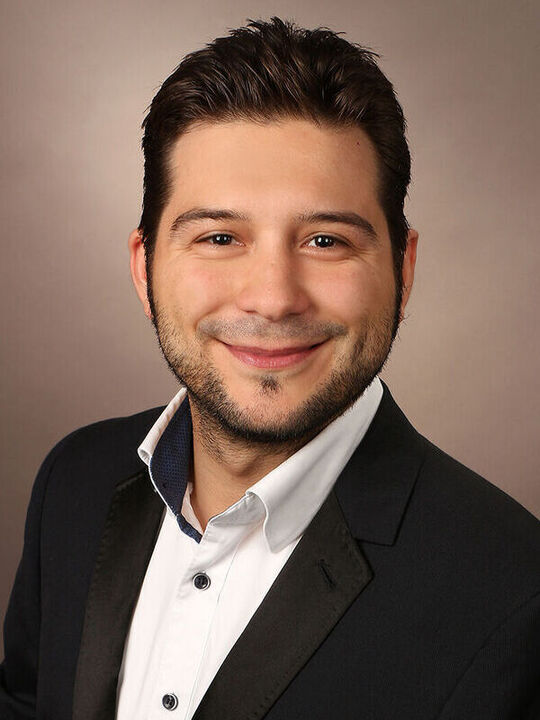 Tommy Ziegler: “Only one in four trusts their monitoring tools.“

Therefore, technologists should always link their findings with business results. This allows you to evaluate disruptions based on their potential impact on end users and to prioritize measures according to actual urgency. If this is successful, IT departments can significantly minimize the risk of outages and provide the flawless, first-class digital experiences that customers expect from them today.

* Tommy Ziegler is Sales Engineer Manager of Cisco Appdynamics. There he advises customers on the monitoring of modern software systems. With his many years of experience as a developer and consultant in the areas of agility, cloud, continuous delivery, DevOps and microservices, he shows how appdynamics helps to create transparency in these topics.

Three tips to optimize your company’S IT systems

Moto Hint brings us closer to the futurism that Her

Moto Hint brings us closer to the futurism that Her