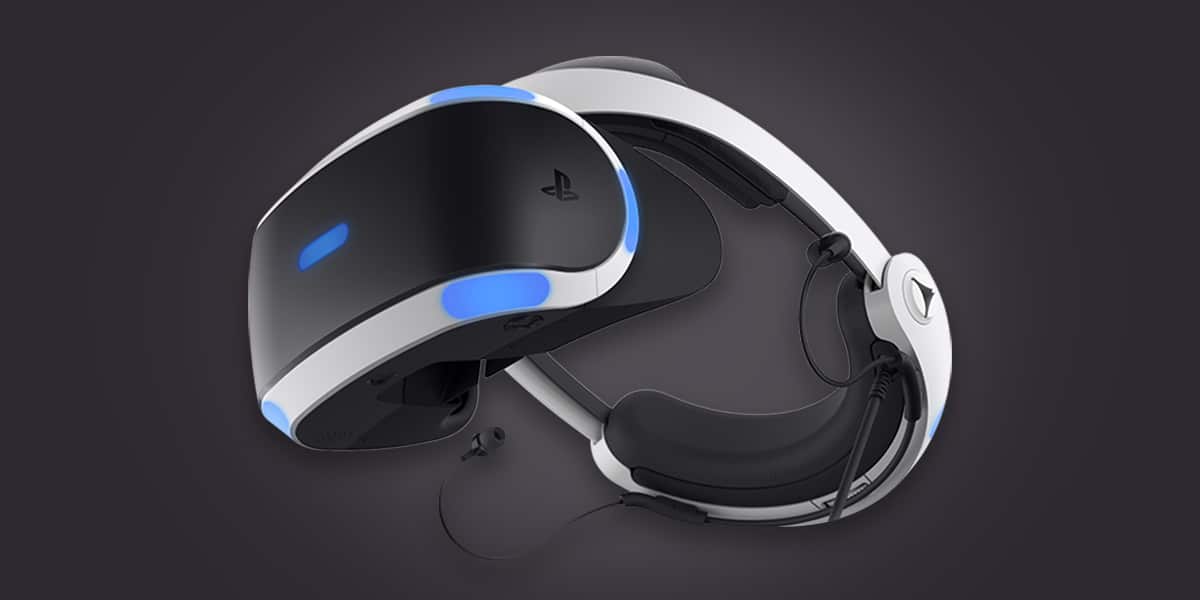 You have a new headset PSVR and you trying to figure out how to connect it to the console PS5? Here’s how to do it.

Also, try to use all the cords that are included with the system — although it may seem that you can use any micro USB cable, for example, you may find that its replacement is another common micro USB cable can cause problems. So the safest option is to stick with the cords included in the kit.

Connecting the system to the console 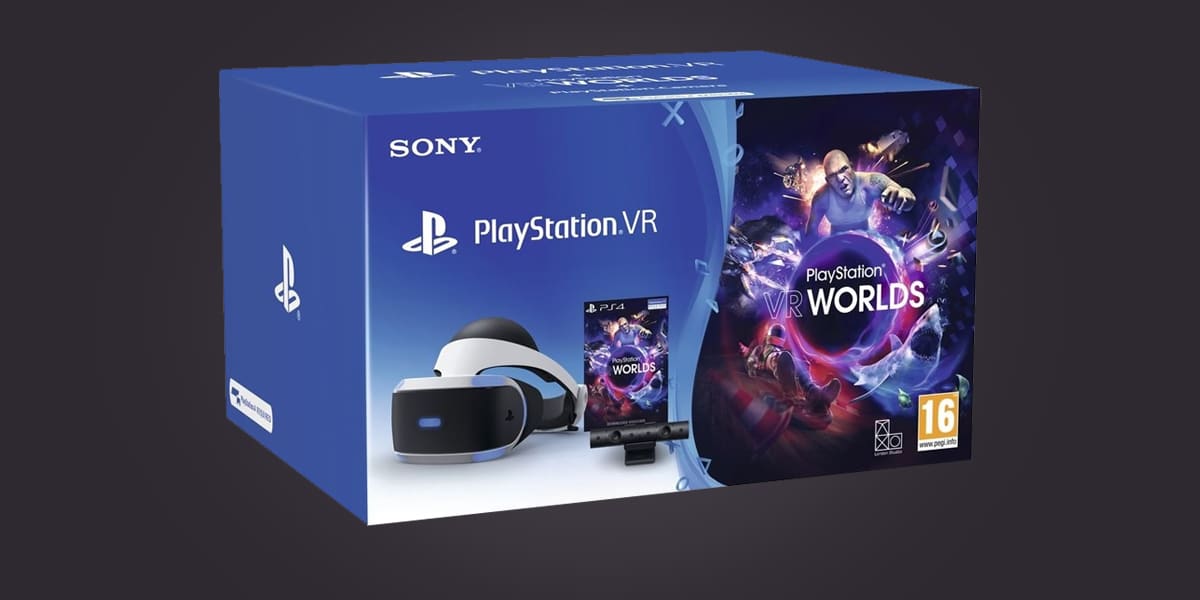 As for PS4 and PS5 the process of PSVR connection to your console are basically the same — the instructions below will apply to both consoles, with one small exception for PS5 listed below.

The following guide assumes that the console is already configured and connected to the TV. It is best to completely turn off the PlayStation before. 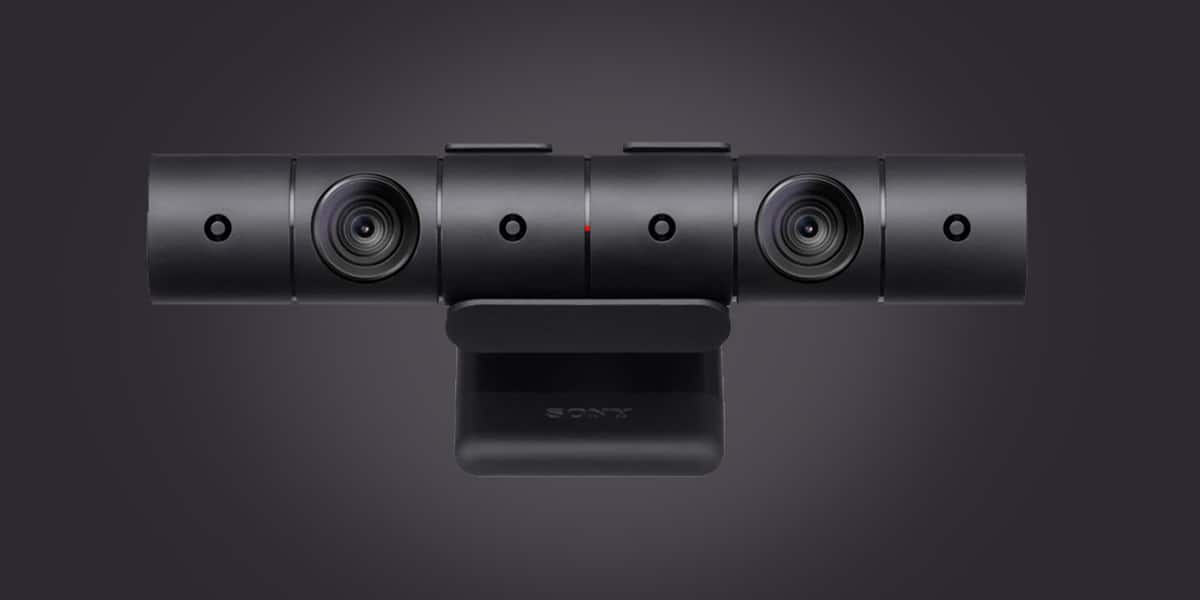 First, install the PlayStation Camera so that it was located in the center of the TV, either directly under him, or balancing on the top edge of the TV. Later you can try out additional space for the camera, which can increase your gaming zone, but stick to this simple setup.

If you are using a PS4, plug the camera to the correct port on the back of the console.

If you are using PS5, you will need a plug adapter. Read more about it below. Plugging in the adapter, plug the USB to any of the ports on the rear panel of the PS5.

Configuration of the processor unit 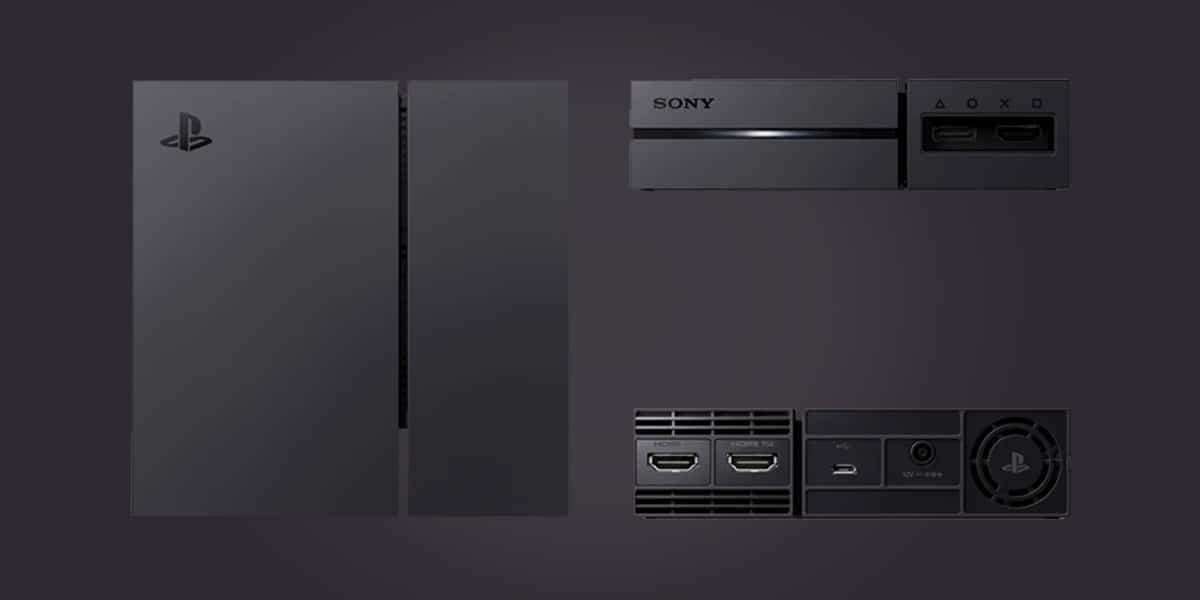 It is best to place the processor near the console.

First, grab a headset and PSVR find attached a cord which at the end divides into two forks. Connect them both to the front of the processor unit.

Take the new HDMI cable supplied with the PSVR. Connect it to the second HDMI port on the CPU that says “HMDI PS4” (even if you’re using PS5). Then connect the other end of the cord into the HDMI port on the back of the console.

Find the micro USB cable supplied. Connect microrayan to the processor, and the standard USB connector to the USB console ports — connect this cable to the front USB port and not to the rear, leads to fewer errors.

Finally, connect the power adapter to the power outlet, and the other end to the processor. 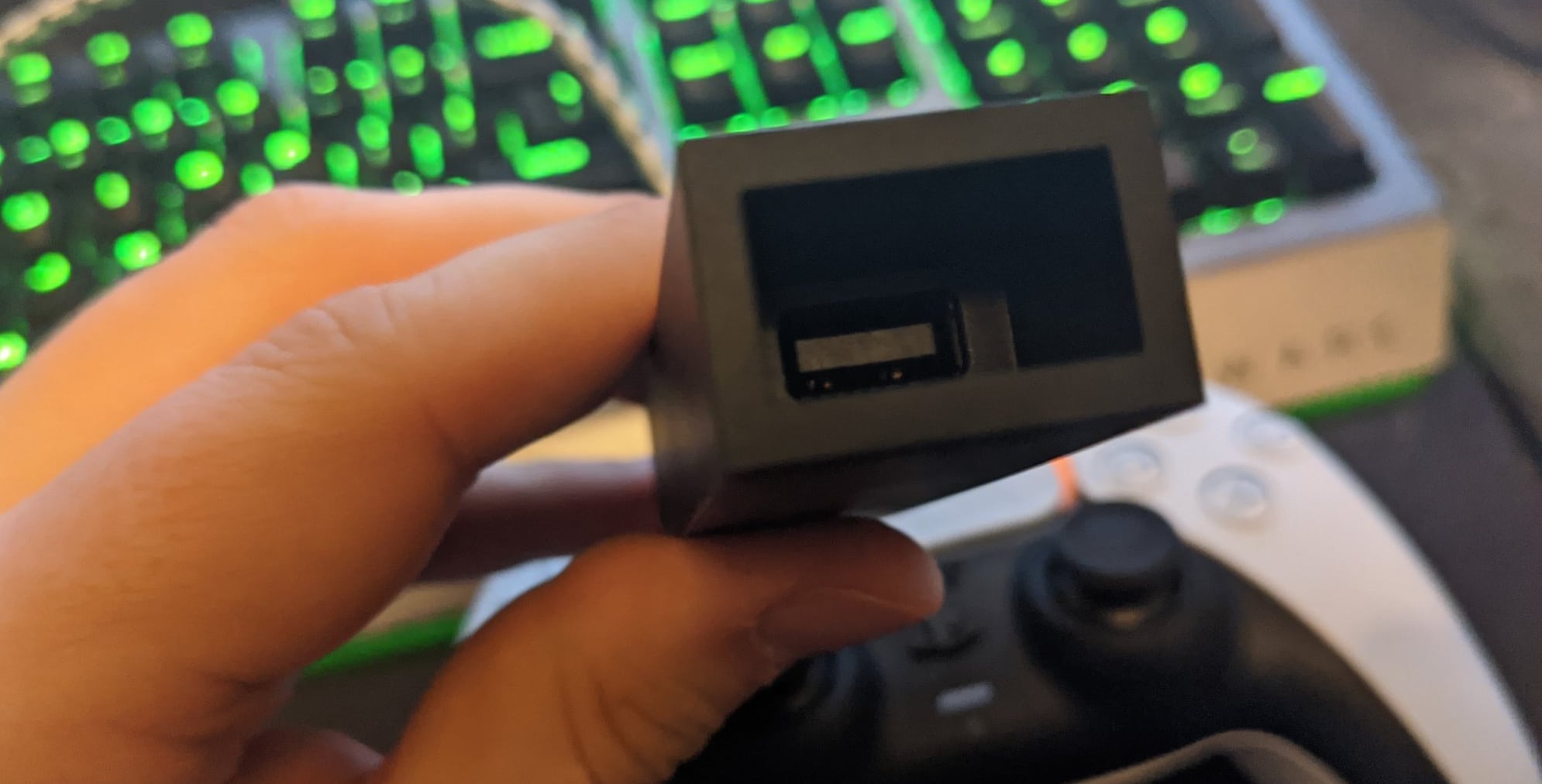 Specifically for owners PS5: you’ll need an adapter for the PlayStation camera. Have PS5 is no specific camera port on the consoles PS4, so the adapter shown above converts the PlayStation Camera plug in a standard USB plug.

At the end of 2020, Sony began to integrate the adapter in a new sets of PSVR. If you have recently bought a set PSVR, check if it adapter camera PlayStation. 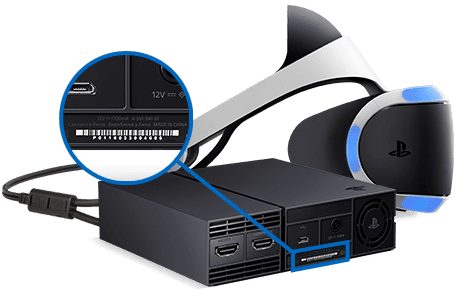 For existing owners PSVR or those whose sets do not include the adapter: you can apply to receive a free adapter from Sony via the Internet. You will need the serial number on the back of your CPU unit, shown above, and it is limited to one adapter on the block. Serial numbers of used or previously used processors could be used to get the free adapter.

If you have the adapter, simply insert the plug of the camera and plug it into one of the USB ports PS5 on the rear panel of the console. Instructions for the rest of the process will remain the same as described above.

After you have completed all of the above, turn the console back on, and everything will be fine. To begin with PSVR, press the power button on the bottom side of the headset (or along the cord for an older version of the headset) and put them on.