Intel’s revenue in the second quarter of 2013 totaled $12.8 billion 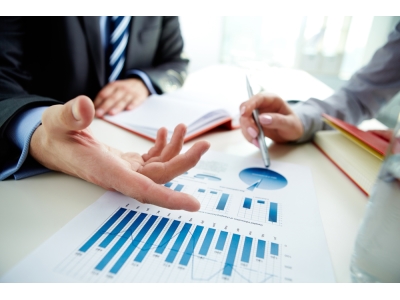 Intel announced that its revenue in the second quarter amounted to $12.8 billion, operating profit of $2.7 billion, net income of $2 billion and earnings per share of $0.39. As a result of operations of the Corporation
formed revenue of $4.7 billion in cash, had paid $1.1 billion in dividends and spent $550 million to repurchase 23 million of its shares.

• Revenue PC Client Group amounted to $8.1 billion, which is 1.4% higher than for the previous quarter and was 7.5% lower year on year.

• Revenue Data Center Group amounted to $2.7 billion, which is 6.1% higher than for the previous quarter and the same level year on year.

• Revenue of other businesses associated with the Intel architecture, was $942 million, which is 3.7% below the figure for the previous quarter and 15% lower year on year.

• Expenditure on research and development, marketing, and management: $4.7 billion, in line with expectations the company at about $4.7 billion.

The state of the business

Rating Intel does not include the effects of any mergers, acquisitions, actions of capital and other transactions that may be completed after July 17.

• Gross margin: 61 percent, plus or minus 2 percentage points.

• Expenditure on research and development, marketing and management: approximately $4.8 billion.

• Amortization in connection with the acquisition of intangible assets: about $70 million.

• Investments in share capital of other companies: about $400 million net revenue.

• Revenue: about on par with last year, lower than previous expectations for a slight increase of a few percent, calculated single-digit number.

• Expenditure on research and development, marketing and administration: $18.7 billion, plus or minus $200 million, $200 million below previous expectations.

• Amortization in connection with the acquisition of intangible assets: about $300 million, unchanged compared to the previous expectations.

• Depreciation: $6.8 billion, plus or minus $100 million, unchanged compared to the previous expectations.

• Tax rate: approximately 26% for each quarter of the year.

• Capital expenditure for the full year: $11 billion, plus or minus $500 million, $1 billion lower than previous expectations.

PrioVR will be shipped in June

Statik will have local cooperative

According to rumors, Apple will present the Phone before 12 Oct