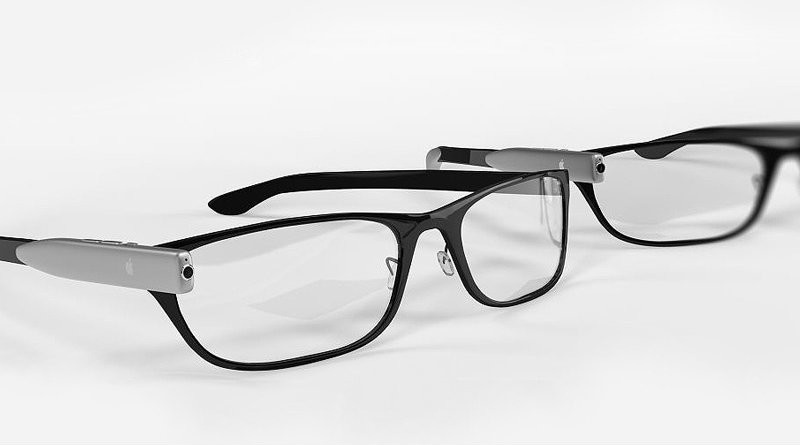 Apple continues to develop its own augmented reality helmet. This is indicated by documentation, found by journalists MacRumors in the internal build of the iOS operating system 13.

In one they discovered a text README file describes some system shell StarBoard, which is designed to run AR applications. The device itself is mentioned under the code name Garta. In addition, they found numerous lines of code that contain references to “regime StarBoard”, different “types” and “scenes”.

Another important finding was the application STARTester — supposedly, it is tested by the Apple employees. It can be enabled and disabled modes, when the AR helmet is on the head (worn) or withdrawn and is simply held in the hand (held).

Rumors that Apple is developing a device for the virtual and/or augmented reality have been circulating for years. Sustain them repeatedly and the head of the company Tim cook, who called AR promising technology.

This spring, Apple was granted a patent on the AR-helmet, which is able to track the movement of the whole person — not only his eyes but also facial expressions and hand gestures. Of most interest are described by engineers sensors “eyebrows”, “sensors of the lower jaw” and the other, which will help to accurately re-create the expression of a human face in 3D.

In the spring of this year, analyst Ming Chih Kuo reported that Apple will release augmented reality glasses in the year 2020. Presumably, the image will form two screens with a resolution of 8K each, and the device will be paired with the connected wireless computing unit.

Artificial intelligence: evil for the future of people?

GORN goes to PlayStation VR in may