Many are the Virtual Reality users who think that the star viewer Oculus Quest 2 is hurting Virtual Reality. Well, in this article we are going to make a review of the current state of this technology and at the end of my conclusion.

I would also like to remind you that of these topics and many more we are chatting on the Twitch channel in which we are every night from 22h.

The following reflections will be based on the data that we currently know and the experience as virtual Reality consumer who has tried almost all of the current headsets.

The Success of Quest

It is undeniable that Oculus Quest 2 is today the leading Virtual Reality viewer in the sector. In the past month exceeded 33% of the total viewers connected to SteamVR. Which means that 1 out of 3 SteamVR users have this viewer.

Several factors are what have led Oculus Quest 2 to be the best-selling viewer, and it is that in value for money it is a much more than viable option.

On the other hand we have the plus that it is a Standalone system that works perfectly without any wiring exterior. This makes its use much more immersive than those of the competition.

And finally it is an all-in-one system with which we will be able to use their native games and also connect it to a VR-Ready PC with a cable or completely wirelessly using WiFi.

Oculus Quest and Quest 2 have lowered the quality

Now it is true that many of the developers after seeing the success of this viewer have focused his efforts on creating content for this platform on the rise. In this way they increase their profit margin.

But this has a negative side for the consumer and that is that these efforts of the developers translate into games of worse visual quality and with poorer mechanics.

In addition, some companies that already had games released for the PC platform have “updated” its content to make it compatible with Quest 2. This has generated catastrophic results as we could in games like ONWARD. 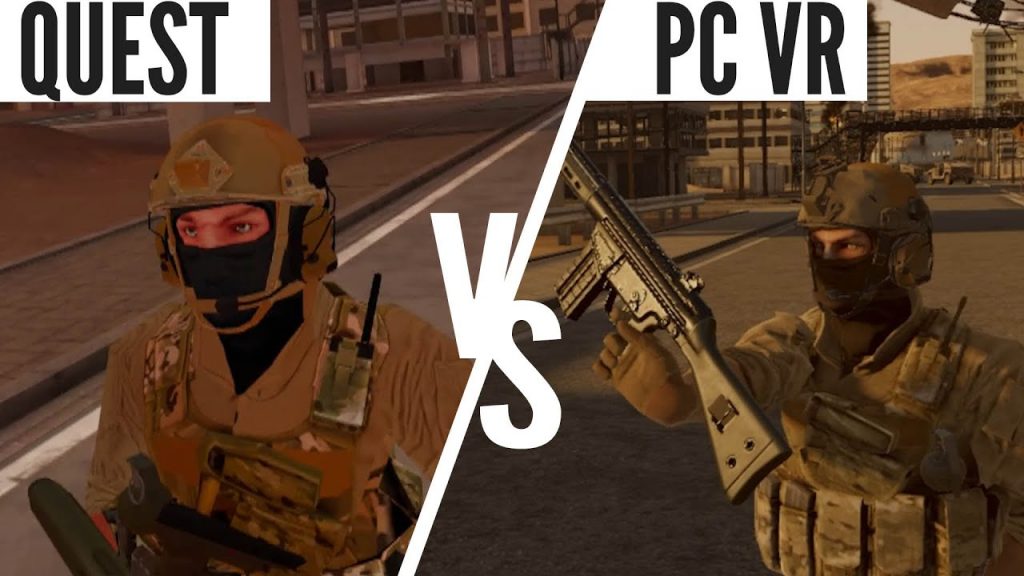 And finally, being a Standalone device with both processing and capacity limitations, many of the games that we can find in its catalog are arcade or children’s games.

Is it a viable technology or is it still green?

The quality of games in Quest it can give the false feeling that Virtual Reality is still very green, especially for new users who have just entered this world.

But this is completely false, since we have seen how far Virtual Reality can go today and it’s not exactly an underdeveloped or nappy experience.

As we’re not just talking about graphic quality that have shown us games like Half-Life Alyx or Asgard’s Wrath, but from realistic mechanics and physics as they could present games like Boneworks or The Walking Dead: Saints & Sinners.

Although not all video game studios have the same budget to make AAA games. For this reason, many of the applications that are launched do not have 100% of the potential they could.

In some exceptional cases it has become the case that a well-known company has wanted to launch a game in VR with a good budget but after its launch we were disappointed. Some of these examples would be Borderlands VR or Medal of Honor.

What is clear is that if we are looking for high quality games both visual we cannot search for them in the Oculus Quest 2 viewer in its Standalone mode.

The future of AAA gaming lies in more advanced process systems such as a computer or a current video game console.

That’s why although Facebook has decided that Oculus Rift S would be its last viewer designed exclusively for PC, it has not efforts were spared so that the Quest range could be reliably connected to PCs table top. 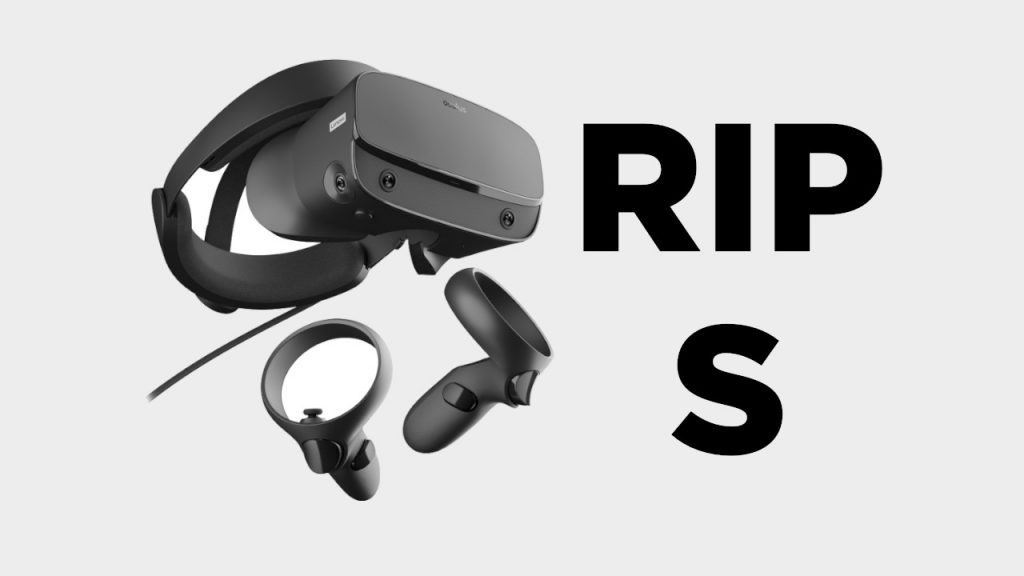 There is no real Quest competition yet

This brings us to the other Virtual Reality headsets that are on the market today. We could say that there are many and of very good quality, but they are usually accompanied by a few unaffordable prices.

Not to mention that they come with the handicap that the majority from competing viewers (HP Reverb G2, Vive Pro 2, Valve Index) they are devices with wiring which in some cases depend on external bases.

So far I think that the viewer that could come to shake up the current state of the market a little would be the new viewfinder that Sony is preparing for its PS5, the so-called NG (Next Generation) project or PSVR 2. 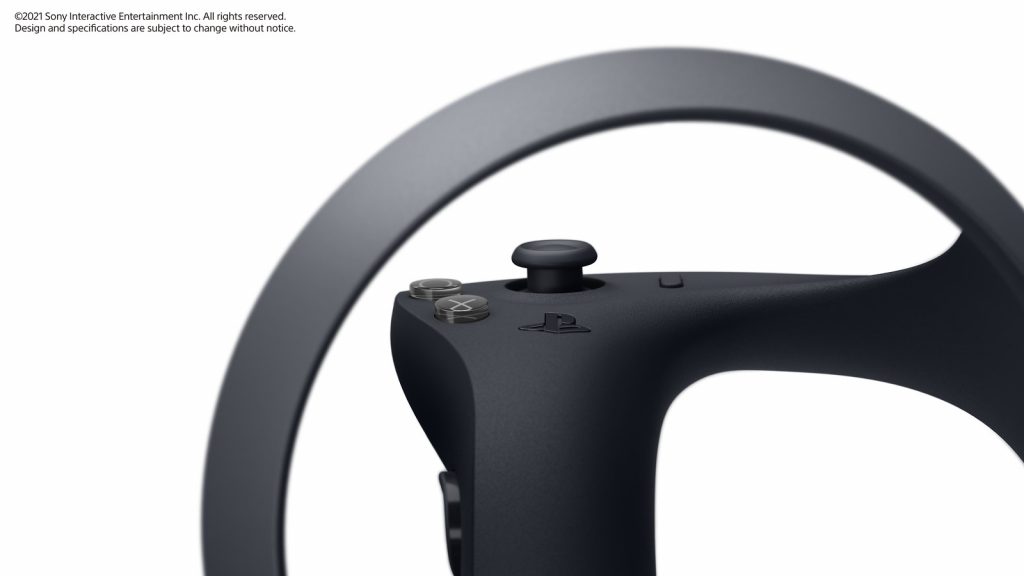 So… is Oculus killing Virtual Reality?

At all, one of the main means for a new technology reaches the masses it is to make it functional and affordable for the widest possible audience.

Time the consumer has tested the Standalone Virtual Reality you will be able to continue using it since although poor in some cases it is still extremely fun. And if it turns out to be to your liking, you can eventually acquire a VR-Ready PC and buy viewfinders more in line with your tastes.

That’s why I think Oculus Quest 2 is not hurting Virtual Reality, but if it is true that the paradigm regarding game development is changing a bit nowadays.

I personally think that this is just a temporary transition until Virtual Reality reaches the point where it is no longer necessary to publicize the technology, but to expand its content with games and applications of a higher quality.

What did you think of this article? Do you think PSVR 2 will arrive and revolutionize the Virtual Reality market? Don’t forget to leave your comment.

And if you are interested in knowing more about Sony’s Next Generation project, I invite you to take a look at New Information What do we know about PSVR 2 from PS5?.

Therefore you should learn how to apply IT properly