“Kubernetes 1.22” has been available for a few weeks. Reason enough to take a look at the latest version of the open source container orchestration. How does it react to the challenges of data center multicloud-all-secure-demanding thinking?

No concert without a treble clef, no application without encryption, no orchestration without leading security

(Photo by Gerd Altmann on Pixabay)

In the middle of the year, the “Kubernetes and Cloud Native Operations Report” was dedicated to exactly this topic. For the report, 1,200 IT professionals and seven industry experts were interviewed about Cloud native. In detail, it was about usage habits, challenges, goals and wishes of users and companies in this still quite new method of developing and providing software.

This Kubernetes version sends a clear signal to more security. Three of the most important new functions are dedicated to security.

A quick look at the report shows that this meets the needs of users. First and foremost, they are concerned about security: 46 percent believe that security should be at the top of the list for DevOps developers working with native cloud technologies. Security is also the top priority in the development of containers or the implementation of an edge strategy, with 56 and 49 percent respectively.

These new Kubernetes security features should meet the desire of the developers:

The Admission Controller has three levels of policy enforcement:

Countless companies have developed and operated software for “Microsoft Windows” in the past. The operating system still has a certain way to go before it has become a “first-class resident of the Kubernetes platform”. However, Kubernetes 1.22 comes with a few improvements and simplifications for creating and operating containers on a large scale under Windows.

For example, privileged containers that are already available on Linux are now also supported on Windows. They have direct host access and are quite useful for administration, security and monitoring purposes, even if they are not suitable for all workloads.

As part of the new features for Windows, new developer tools have also been released with version 1.22. They support various CNI providers and are executable on several platforms. By manually creating Windows binaries for “Kubelet” and “Kube-Proxy”, you also make it possible to test early-support Kubernetes functions under Windows. Finally, CSI support for Windows, initially released as an alpha feature in Kubernetes 1.16, is now generally available.

The framework allows users to move from configuration management to application management by capturing the business goals in a model. When evaluating the report, it turned out that most of the respondents, although they are still in the early stages of their K8s journey, really wanted to try Charmed Operators.

There is still a lot of work to be done to improve the overall management of the Kubernetes lifecycle; the introduction of operator patterns is an important stage in this process. Kubernetes is currently adding extensions that allow users to configure clusters and implementations more intuitively.

Also the step of Server-side Apply in stable mode in version 1.22 is important. This function makes it possible to manage resources via declarative configurations. Changes to a resource can be tracked field by field, implementing a fine-grained authorization model. 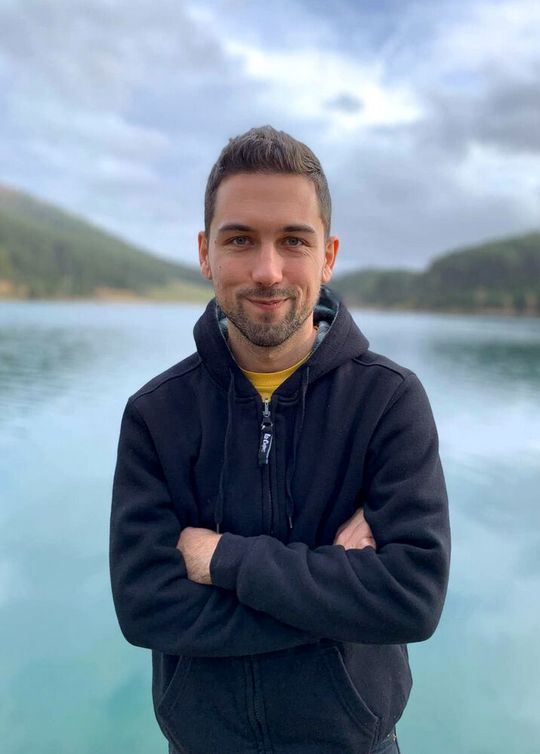 Alex Chalkias: “There is still a lot of work to be done to improve the overall management of the Kubernetes lifecycle, but ….“

Server-side Apply the command kubectl apply replace; the mechanism makes it easier for users and controllers to make changes to their configurations by specifying their intention. The new logic is implemented in the Kubernetes API server to fix most of the pitfalls of kubectl apply and make the operations directly accessible through the K8s API.

* Alex Chalkias is Product Manager for Data Centers at Canonical.

Microsoft is working on a tool to identify biases in algorithms

Microsoft is working on a tool to identify biases in algorithms

Guideline for you who would like to make your own app

TV via satellite dish or antenna

Right to a fast network: How to get broadband Internet