Leaked: PSVR 2 will be released in 2022 with OLED displays 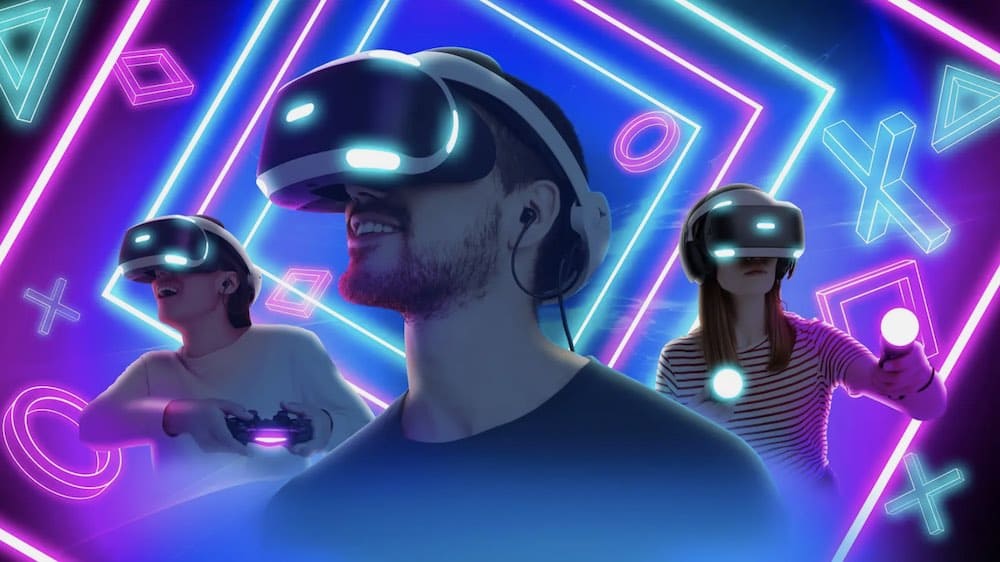 So far, Sony has only announced the PSVR 2 and revealed new VR controllers for the PS5. There is no official information about the glasses ‘ hardware itself, except that Sony will offer an integrated tracking system, as well as higher resolution and a wider field of view.

Since Sony has a fairly secretive policy, information is leaked in other ways, for example, through an information letter to partners: detailed PSVR 2 leak from the beginning of May 2021 describes the display resolution of 2000 by 2040 pixels per eye. This is in line with today’s high-end virtual reality glasses.

In addition, the glasses should have a built-in vibration motor for tactile feedback. PS VR controllers use the tactile technology known from the PS5 controller.

PSVR 2 is scheduled for Christmas 2022

Now Bloomberg reports, citing its own sources, that Sony plans to release the PSVR 2 with OLED displays from Samsung. Representatives of Sony and Samsung did not want to comment on the rumors.

According to its own statements, Sony wants to develop a “brand new VR format” for the Playstation 5. The first developer kits should be sent out immediately after the official announcement in February, and they could already be received by developers. So it’s possible that more information will be leaked soon, or that Sony will make an official announcement.

Reconciliation of facial recognition and privacy: a post-pandemic priority