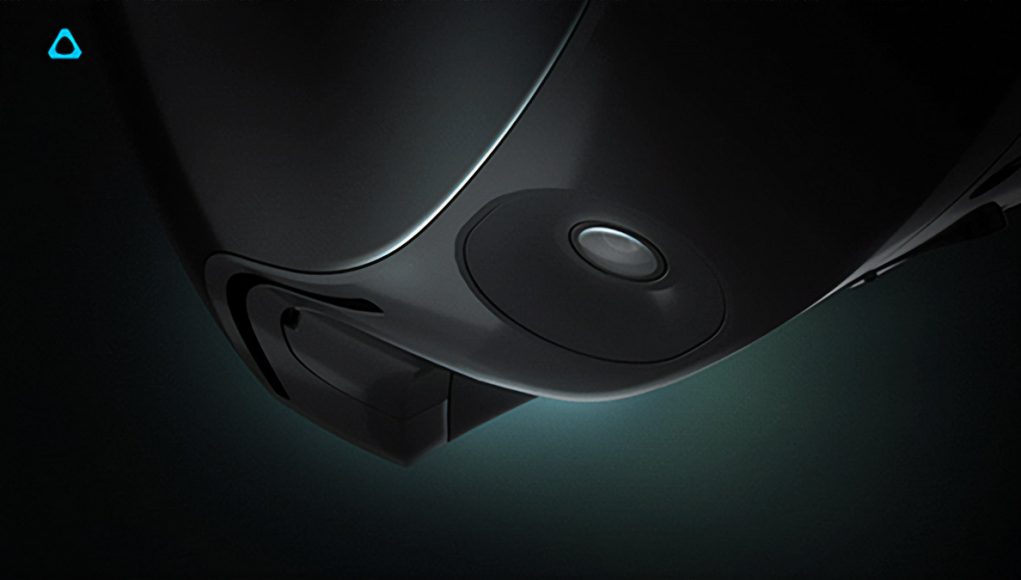 After confirming the upcoming “game-changing VR headsets” show at next week’s VIVECON event, HTC continues to ramp up the number of teasing posts with new promos of the unannounced VR headset.

The new images don’t tell us much, but we can draw some conclusions. First, the headset hardly resembles the Vive Proton, which the company showed as a prototype in early 2020, so it could actually be something completely different.

The videos make it pretty clear that the headset has at least four cameras for inside-out tracking, mounted in the same angular arrangement as on the Oculus Quest.

The third promo appears to be a sort of vent that probably indicates an active cooling system to protect the internal processor from overheating. This means that we’re probably looking at a standalone headset here, rather than something tied to a PC.

These images don’t get us any closer to understanding whether this headset will be a consumer-focused one designed to compete with the likes of Quest, or a more expensive product designed for corporate customers. Previously, HTC warmed up the audience with phrases such as” let’s get down to business”, which suggests a corporate focus.

So far, it is also possible that HTC will introduce two VR headsets for the consumer and corporate sectors at once. We don’t have long to wait.

Skyrim VR and Subnautica awarded at the Golden Joystick 2018