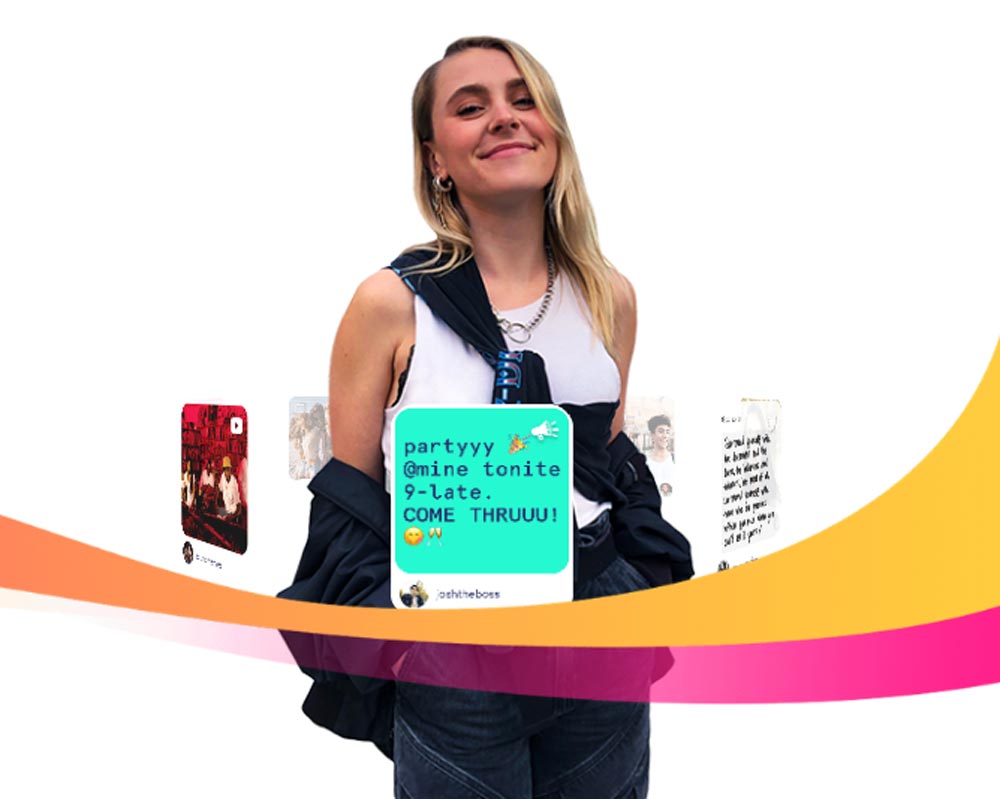 In fact, Octi began as a startup augmented reality to track the body. In the summer of 2018, the company first introduced its technology, which extends the AR filter from the face to the entire body.

At that time, Octi got about 7.5 million dollars from investors for the further development of the technology.

Since then came some silence. Now Octi again takes the stage: investors are motivated by Octi to significantly expand their concept, said managing Director Justin Puis.

Instead of simply to develop a good tracking algorithm, now Octi wants to use the concept of social networks, which from the beginning relies on augmented reality. The company has received twelve million dollars of investment.

The application works as follows: to expand the friends list, you’re pointing the camera of a smartphone per person. It recognizes a person using facial recognition based on AI, if he is online Octi, and initiates the request for adding friends. 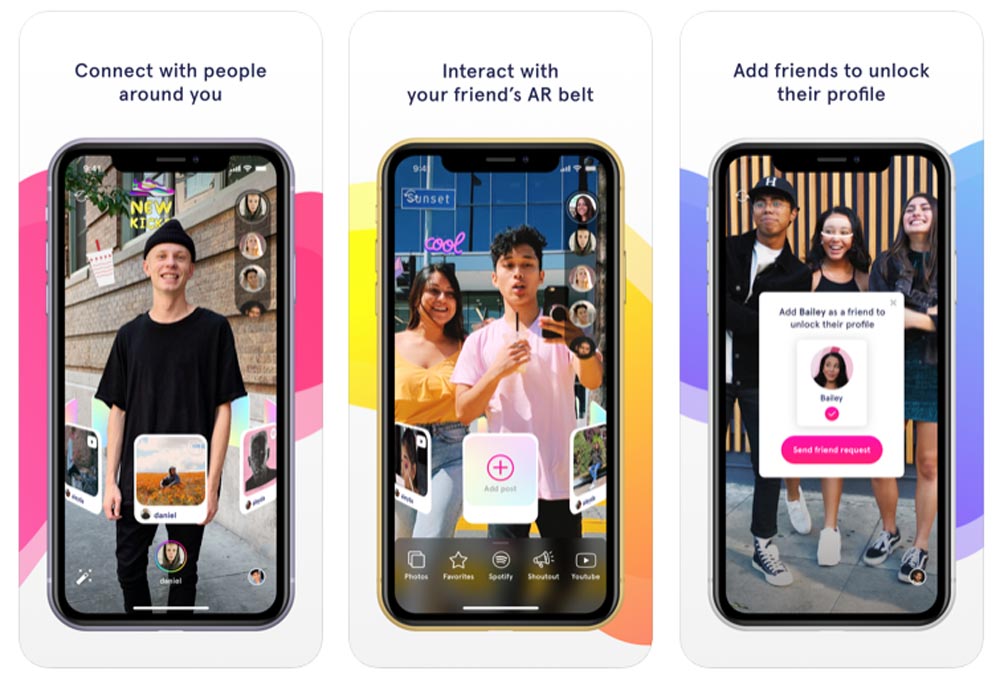 Theoretically, you can scan a stranger on the street and display their profile Octi. However, Octi does not require a real name and profile picture can be chosen freely. Therefore, personal data are not disclosed. In the tests with “thousands of students” in California scan reportedly did not cause any problems.

If that person is present in the friends list and you look at it through a smartphone camera, you can see a number of digital effects and objects, such as stickers and photos that are assigned to that person. Instead of news, Octi says “AR zone”, which surrounds man. Friends can playfully add new effects and change the digital avatar.

From this description follows the purpose of Octi: the social network shows its full power when people meet (a rarity for modern social networks, isn’t it?). Friends ‘ profiles can also be viewed in the distance. But the experience requires you to meet.

“The future of personal. Personal future,” says the website Octi. And: “How cool would it be if your social networking friends are your real friends?”

In the future, Puis sees “endless possibilities” for games and “other interesting things”. Octi needs to develop in the style of WeChat , it has become the application platform for third party developers.

Octi can now be downloaded for iPhone and iPad with iOS 7 in the Apple App Store. Version for Android is under development.

How to backup your entire hard drive

Warner Bros. prepare experiences of The Justice League and Aquaman