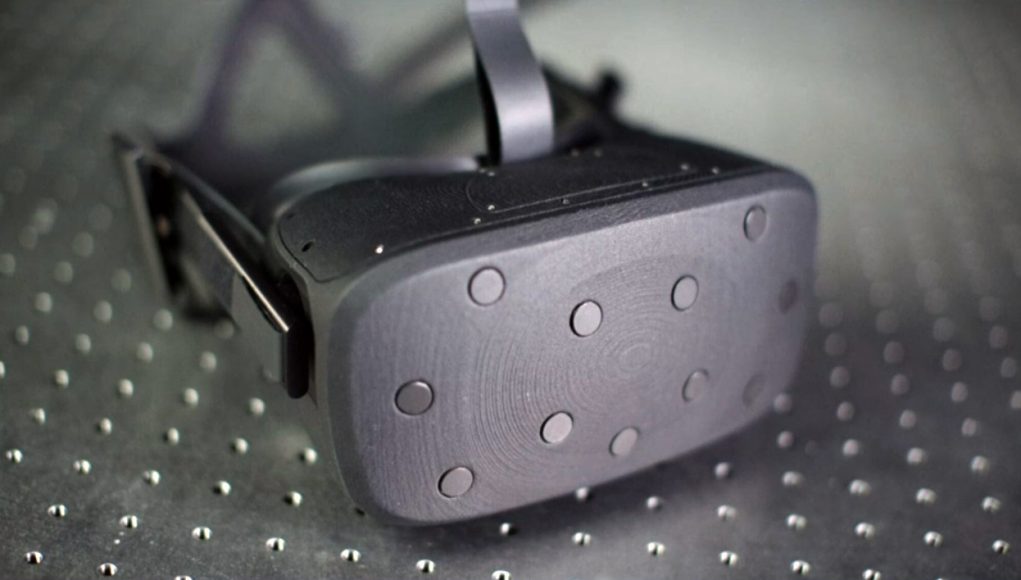 With the announcement last month of the Rift S, it became clear that Oculus was not willing to provide a “Rift 2”, and instead decided to focus on how to make an existing Rift experience easier to use , not to delight enthusiasts looking to experience the next generation. It has been suggested that the company could offer a “Rift Pro” for this latter group, simultaneously with the Rift S, but Jason Rubin from Facebook explained in a recent interview, why don’t they think it’s the right decision.

Jason Rubin was a key representative of the Oculus since he joined the company in 2014. Although it is now more widely oversees AR and VR content and partnerships at Facebook, it is still closely linked with the Oculus.

For those who hoped for the Rift or Rift Pro 2, Rubin argues that the enthusiasts of virtual reality have different opinions about what could be virtual headset is the next generation, and so it would be difficult to please a group of enthusiasts in General.

“Other questions:” what is Rift 2? “If I built a table out of 10 users Rift and asked them, “What do you miss?”, Some will say that we have added [with Rift S] — for example, higher resolution, which does not violate the ecosystem; other people will say something like “Wireless”, which may not disturb the ecosystem, but to deal with higher resolution. Another person may say, “Well, I want the whole body were tracked” — well, it disturbs the ecosystem, right? Because it’s not something you can easily add is the addition of any external sensor or some kind of complex additional thing that you need to send and will probably raise the price, ” said Rubin. “When you go around the table users Rift, you’ll discover what you really need is a device that cost 3000 or $ 4000 with all the features that they want at a time.”

According to Rubin, one day there will be a new generation of headsets, but not before they appear on the market at the right price.

“VR will continue to progress. Thus, no doubt, at some point we will have the next generation to which we will add some function, which will break all the old stereotypes and make them either unemployed or makes them obsolete. Our goal is not to do that right now. Our goal is to attract more people into the ecosystem. Double the ecosystem using the Rift and, for example, Rift 2 […] is not quite right.”

“We know more of the Rift, I don’t want to sell the system for $ 800. Not to mention the multi-million dollar system. So if we have offered right now is something like the rift 2, we could make some people really happy , because we would give them what they want; but most people around here don’t get what they want,” said Rubin. “So we make a big ecosystem that we have now. We know what gamers need a really good high-resolution screens and light high quality headset high-resolution, and they want to see their own hands. We will develop it until then, until we know what we want to do next, and the price will match what we want to do next.”

Right now, according to Rubin, the company believes that the most important thing she can do is to expand its ecosystem, and not to introduce any major new features or to segment your user base.

“[We want] to run the new equipment, which is not enough people who want to develop for it software, and so people begin to say,” For this thing is no software, why I bought it? And we believe that these two devices [Quest and Rift S] it’s something that needs to involve more people in the business. When more and more people want virtual reality are virtual reality and love virtual reality, some of them will be ready to move on to the next generation.”