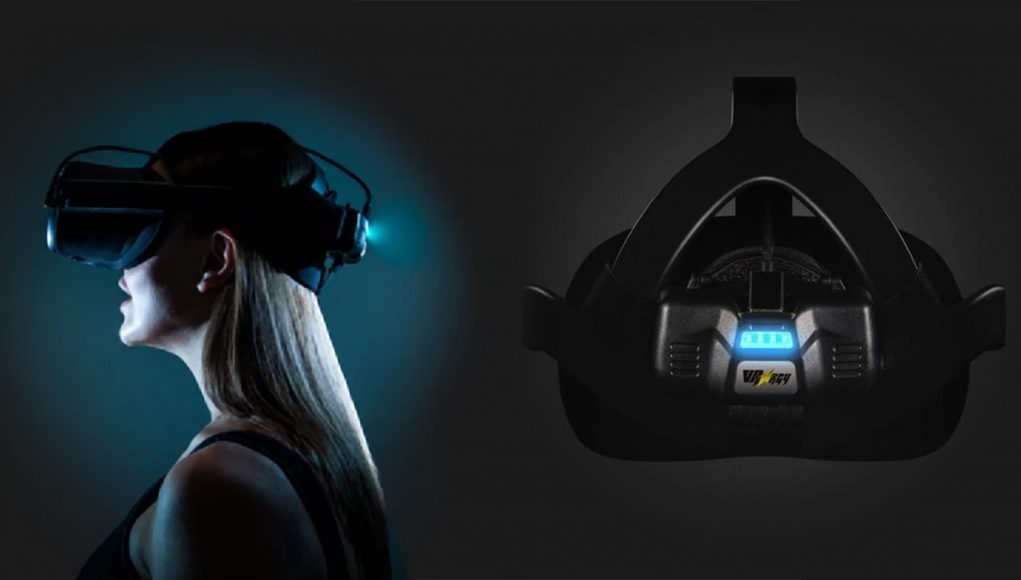 Power supply VRNRGY, auxiliary battery, designed specifically for installation on the rear part of the Oculus Quest, is now available on the website of the company.

As a rule, Quest offers only about 2 hours of battery life slot battery without recharging. When both devices are fully charged, the Power Pack VRNRGY promises to keep Quest three times longer, offering “up to 6 hours of virtual reality games”, as stated on the web page of the product.

Power supply VRNRGY also acts as a counterweight, placing the battery on the back of the headset, right inside the triangular hole, which usually grabs the back of the head of the user. Although the perceived significance of the Oculus Quest is often a result of users incorrectly select the side and top straps in accordance with the shape of the head, this contrast is presumably intended to facilitate the adjustment immediately after installation.

The PSU is held in place by breathable neoprene strap, which is visually designed around the form factor of the Oculus Quest. The battery is based on lithium-ion technology from Samsung, which boasts 7 000 mAh, which, according to VRNRGY can subsidize up to 6 hours of VR gaming or 8 hours of video streaming without interruption.

VRNRGY Power Pack sells for $ 50 but is currently available at a discounted launch price of $ 35. VRNRGY also sells protective front cover for traveling (MSRP $ 20) for Quest, the cost of which is currently reduced to $ 15.

Fidelity Expert: Bitcoin is cheaper than you think!