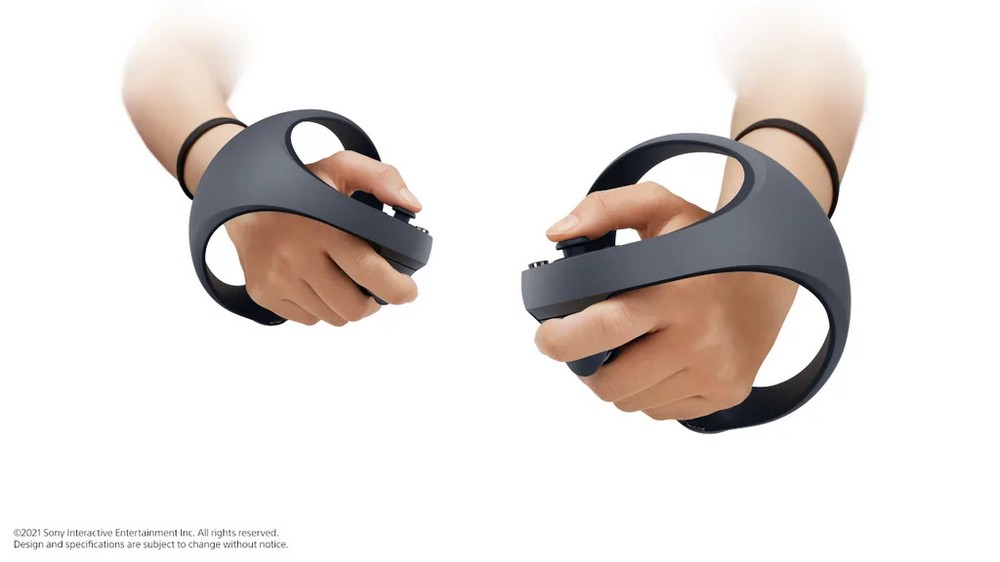 Sony shows new PSVR controller for the PlayStation 5. The controllers and how they differ from Touch and Index?

For a long time, Sony showed no action when it came to the development of virtual reality on PlayStation. But now things are developing quite rapidly: first, it was announced that a new pair of glasses PlayStation VR is likely to appear on the market in 2022, and now follows the announcement of the new Playstation 5 controller PSVR.

Fans of virtual reality Sony’s unlikely to be happier: a suboptimal controller PS Move finally become history and will not return in any new version. Instead, Sony for the first time demonstrates the new controllers VR at the Playstation blog. They should provide a much more immersive experience of virtual reality, to bring the technology DualSense controller for the PlayStation 5 and to remind tested the Oculus Touch controllers from a competitor of Facebook. However, there are differences. 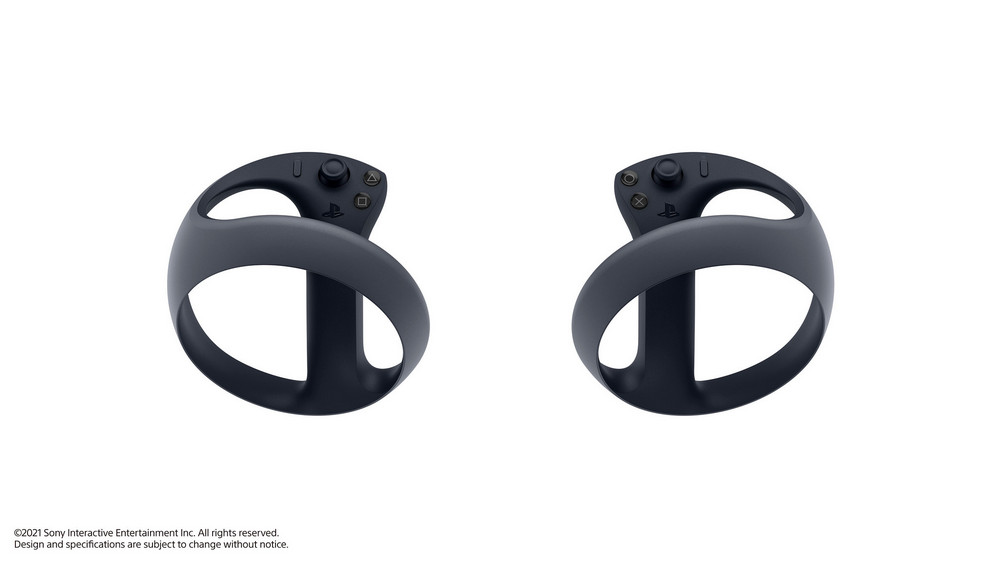 According to Sony, has been used particularly ergonomic design, which was developed as a result of tests with users in virtual reality with the hands of different sizes. The controller resembles a kind of ball, which for grasping, holding the handle of the controller. Ring track surrounds the wrist, which, among other things, allows you to interact with the controllers close to each other. With Oculus Touch tracking ring on the hand tend to interfere with each other.

Ring the tracking indicates that the infrared technology used in the Oculus Touch controllers. Thus, it is clear that the new VR headset from Sony system is used for tracking information with the VR glasses.

New PSVR controllers must be very well balanced and comfortable to lie in the hand. The hand should have more freedom of movement when using controller and provide an instinctive use. Like the Touch controllers and Index the position of the thumb, index and middle fingers are read only when you touch them without having to press the button. Basic gestures can be implemented virtual fingers, for example, the management of the switches with the help of an elongated index finger. 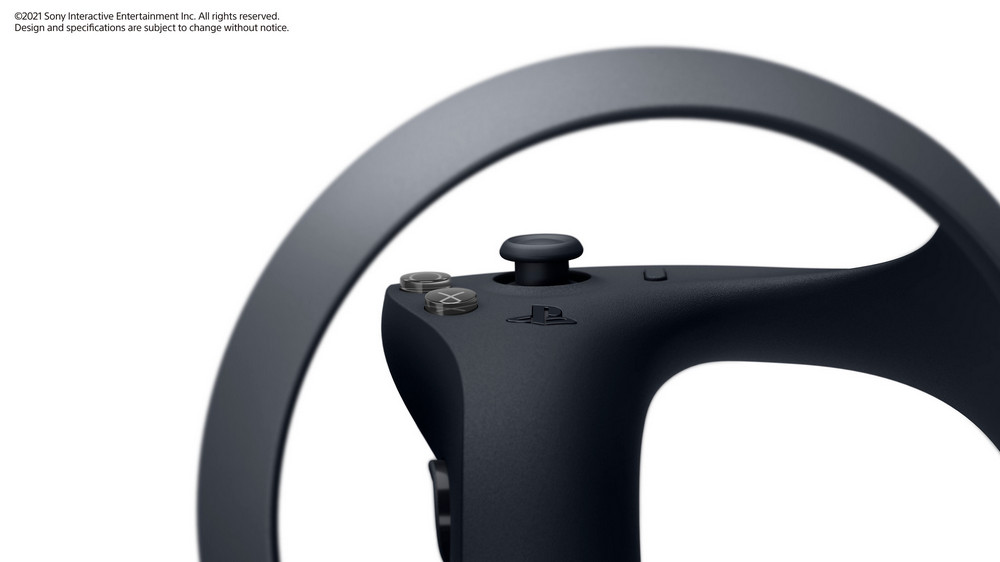 The controllers feature the following buttons and joysticks:

The left controller PSVR : analog joystick, triangular, and square button, capture button, L1 button and L2 trigger the so-called creation button. It could be a button for screenshots and videos.

New controllers a significant step forward for the PlayStation

The new controllers VR is a big step forward for the entire Playstation ecosystem. As expected, the DualSense controller is likely to play a role in VR. 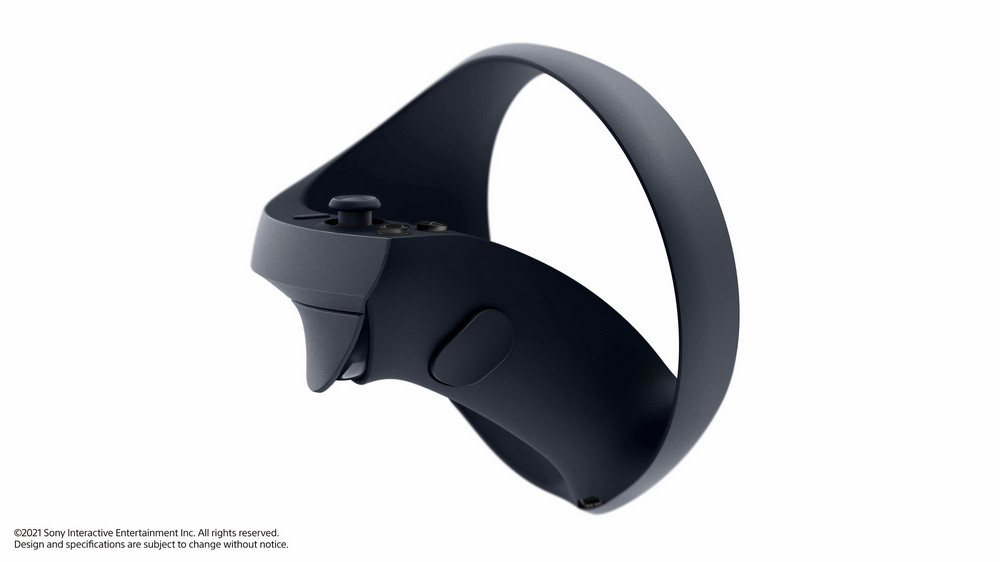 However, the features are not a big surprise: controllers for the Oculus Quest and Valve Index 2 have long had motion sensors fingers and some tactile feedback. Function DualSense controller PSVR, such as adaptive start button, can have a value.

The controllers seem to charge via the USB-C port at the bottom.

Security vulnerabilities in almost 90 percent of all Java applications

Advertising junk: the problem and the solution in 10 facts