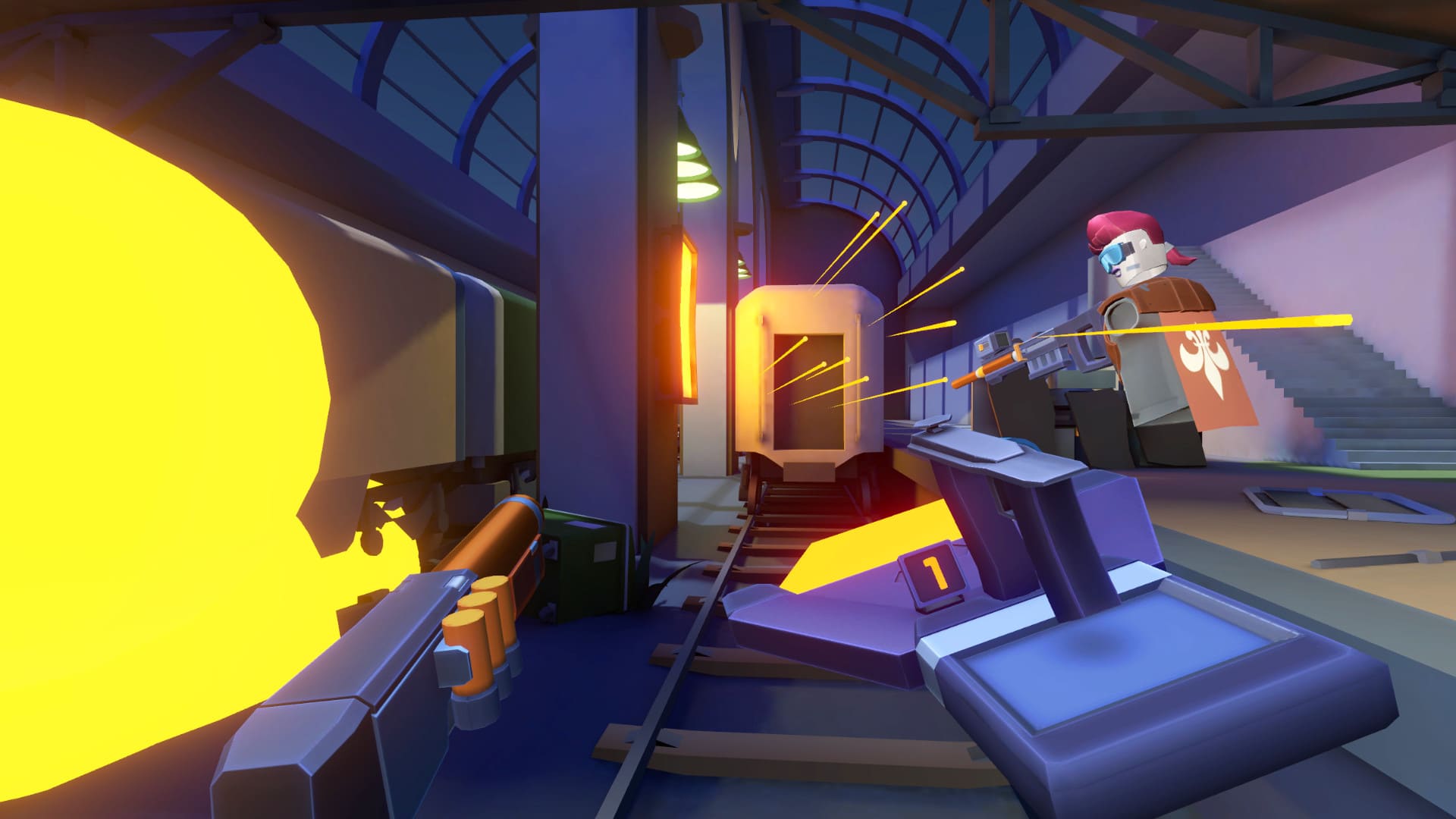 Yes, on early access, but still free. Blastworld — a more playful take on the shooter genre, in which players use a weapon like baby pistols. In this week’s update added to the game mode Zombies Royale. In fact, it is the Battle Royale, but when players die, they turn into a zombie, where other players will need to watch out for. This mode can be played in variety of PvP or PvE.

Also new is Overkill, which, as the name suggests, draws inspiration from Overwatch. Here, players work together to attack or defend a point on the map. Finally, there is another addition: bomb disposal and capture the flag.

The developer still plans to add new content when available “full” version of the game. He is currently working on improving the social aspect among others. 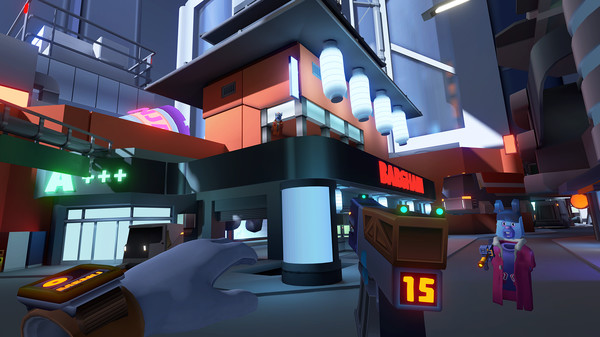 Blastworld can be downloaded for free on the Oculus Quest through a Sidequest and VR on PC via Steam. However, the developer Hipfire Games offers a “Gold” account for $ 9.99. They unlocks additional characters and new content. You will also get access to this account if you want to play the game via subscription HTC Viveport Infinity.