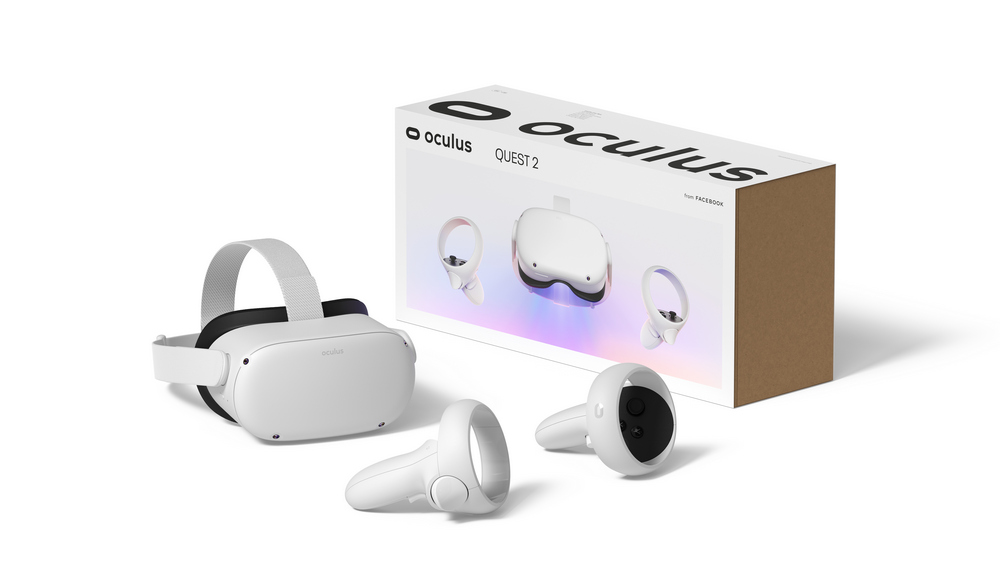 Oculus Quest 2 cannot be used without an account Facebook. If your profile is accidentally blocked by Facebook, VR glasses will be unusable. That is what happened to some users of virtual reality.

New rules for points Oculus operate from October 11, 2020: anyone with this date the first uses of the Oculus must have an active account Facebook and use it to log in to the platform Oculus.

Customers who have created a separate account Oculus before this date, you can associate it with an active account in Facebook or use Facebook until the beginning of 2023. This exception does not apply to Oculus Quest 2: in any case, VR glasses can be put in place and use only account Facebook.

The rules prohibit the use of Facebook fake profiles. This means that users must be registered under their real names. Facebook uses a system of validation with support of artificial intelligence to recognize fake profiles. It may happen that the true account will be identified as a fake profiles and is blocked for any reason.

This is what happened with some users of virtual reality, who tried to enter the system or to pair with the Oculus platform with the old, re-activated or a new account in Facebook.

They got the message that their account is locked. Especially frustrating that the victims, obviously, are not able to see the reason for blocking it or challenge it.

Support should help, but may not

Some of the victims say about themselves on Reddit and Twitter and call their new virtual reality glasses it as “paperweight”.

Meanwhile, Facebook responded in writing and advises buyers to contact Oculus support. According to them, the content store-bought Oculus, will not be lost and will be available as soon as the problems are resolved with the input of the system. This should only affect “a small number of customers.” How many of them is unknown.

Staff support Oculus sometimes claim that their hands are tied, and transferred to the hands of Facebook. This is evidenced by screenshots of the victims.

Chapter XR Facebook Andrew Bosworth promises that the few problematic cases will be addressed individually. “On account of each user of a virtual reality”, — says Bosworth.

The 9 tasks of Machine Learning