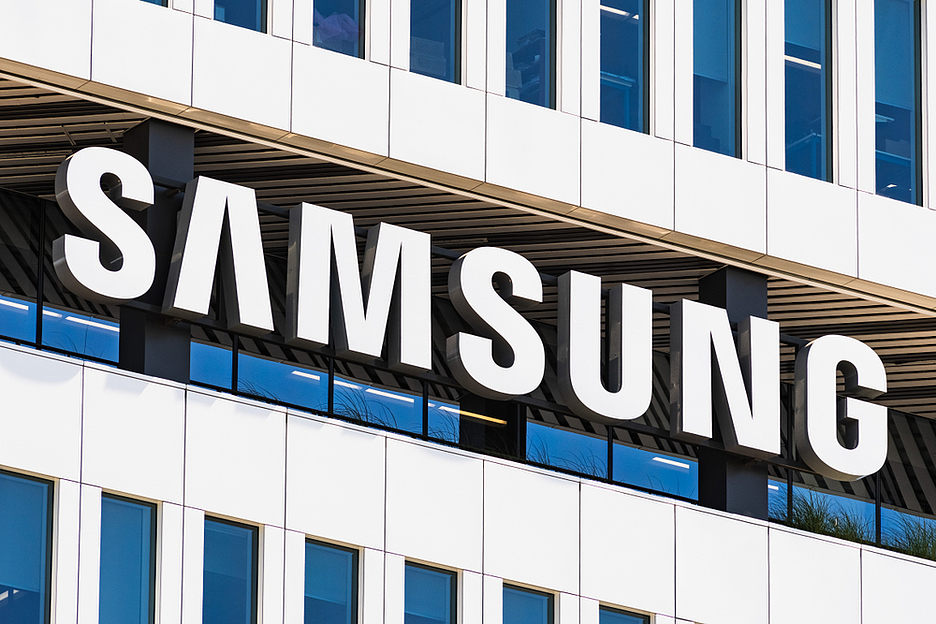 According to the published financial report, compared to the same period last year, operating profit increased by 59% due to sales of memory elements and consumer goods.

Despite fears related to pandemic and tensions between the US and China manufacturer stated that next year the market of mobile devices and chipsets will actively
to recover and global demand will increase, which, however, are unlikely to reduce the overall uncertainty. In the fourth quarter, demand for mobile chips will grow as China increases orders
the introduction of us sanctions. Due to this, Samsung has been able to fully offset the impact of lower prices for memory elements.

Also the growth was notes towards the production of printed circuit boards due to the growing volume of orders for boards for high-performance computing and toward the production of display panels due to
launch new products and increase sales.

The company’s consolidated revenues for the third quarter was 66,96 trillion won, operating profit of 12.35 trillion won. In the direction of semiconductor manufacturing figures were 18.8 trillion won
and of 5.54 trillion won, respectively.

However, in the fourth quarter Samsung expects a decline in profit and sales of smartphones. In the direction of consumer electronics, despite continued strong demand, are expected to decline
profitability due to increased competition.

In 2021, the company plans to begin release of new display technology Quantum-Dot (QD). However, the plan is to globally expand the range of folding models and models 5G.

Oculus Quest will get the voice assistant

The formation of the giant: the story of success Amazon.com