SideQuest gets a big update 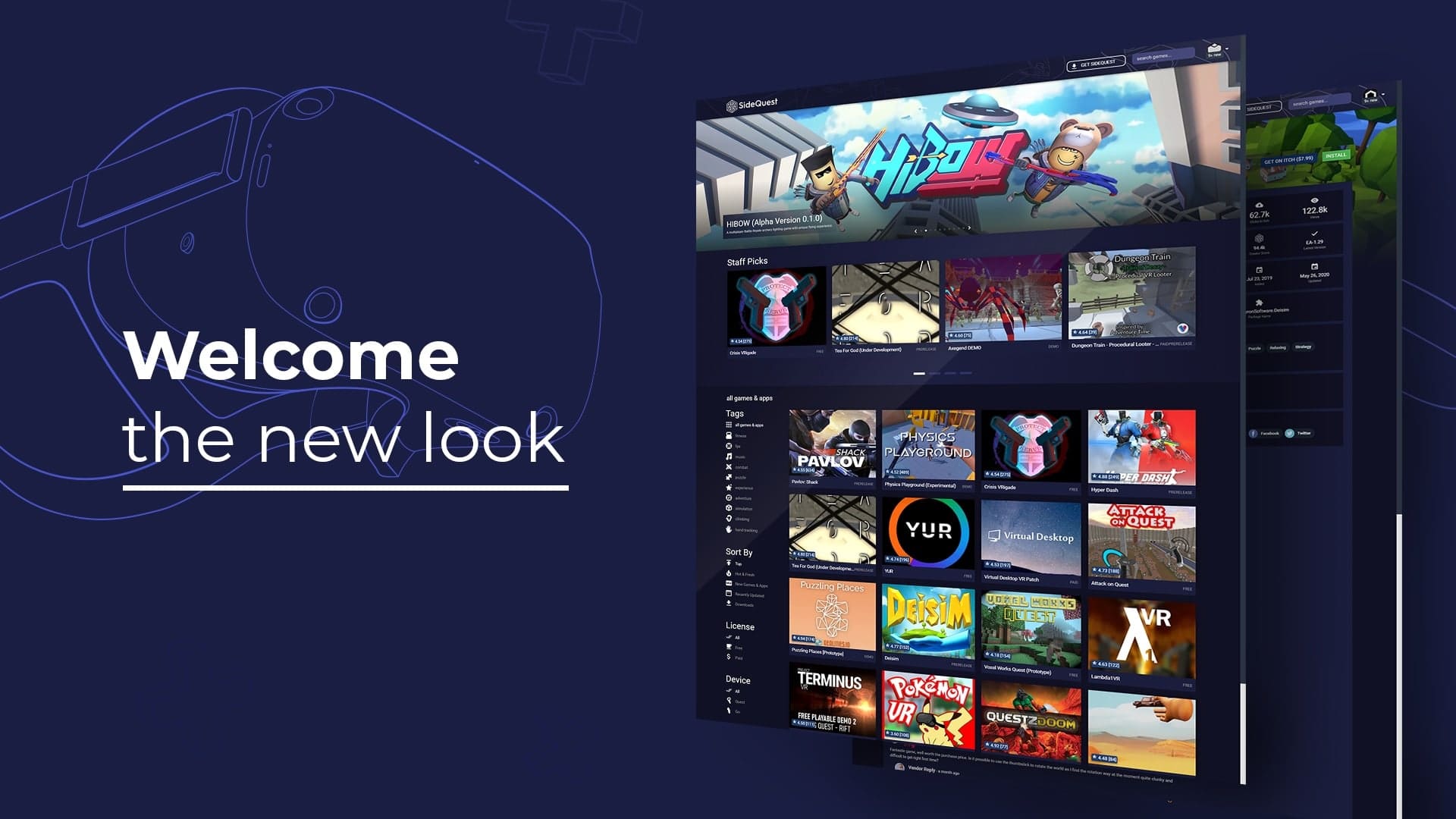 The basis of the updates is a major overhaul of the website SideQuest, in which the main page and the preview page merge into one. The merged page will contain carefully selected items such as collection employees, and new releases, along with the traditional categories. Take a look at the top part of the target page in the image below. 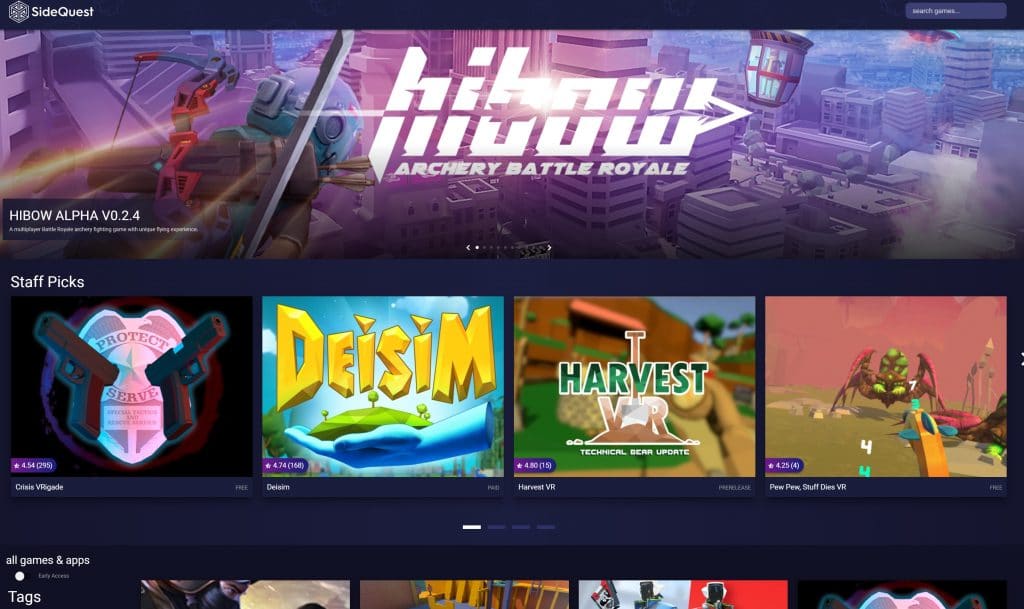 If we talk about categories, we introduced seven new. They mainly correspond to genre, for example, flying, meditation, and a multiplayer mode, but the biggest addition is the early access. This special section will also allow developers to provide access only by invitation or on request of the user, if they deem it necessary. 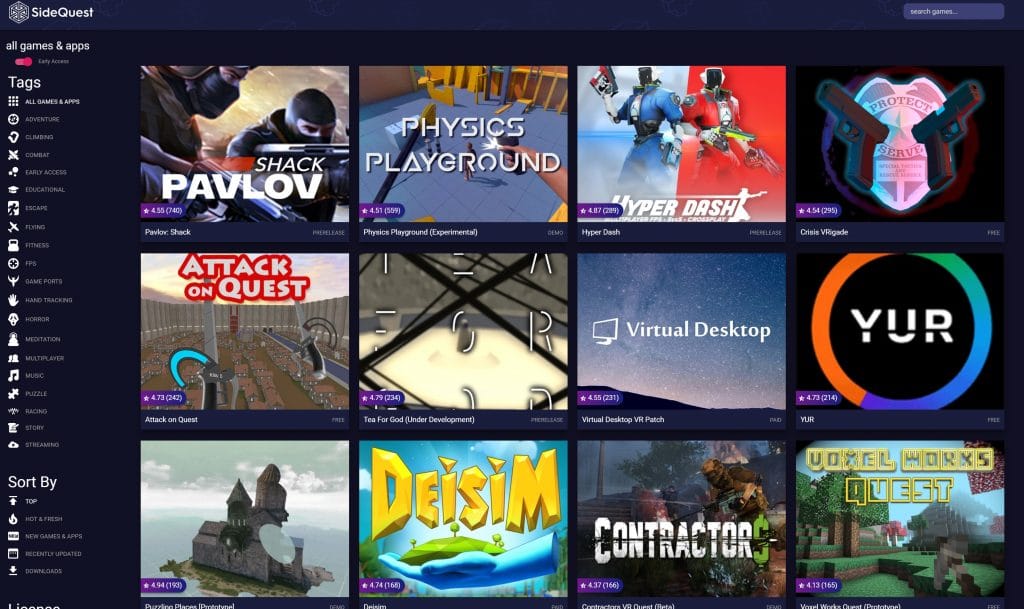 Another great new feature is beta support for VR games for PC using the Oculus Link, which can greatly expand the types of content we see on the SideQuest. SideQuest recommends that you follow this space to see new additions to this area.

SideQuest also reports that this new update is the improved browsing experience on mobile devices, new types of profiles for users such as gamer, streamer and developer, as well as upgrading the system for more points, giving users more rewards. Along with this, after today’s upgrade, the platform returns to the open-source code.

This update SideQuest appeared after yesterday’s mixed news that Facebook will need an account to initially log in to the headset Oculus since October. The news was met online with a lot of negativity; those who do not want to use Facebook, can save your account Oculus until 2023, when the support will stop and some functions will be removed. The growth differences of opinion, it seems that SideQuest can play an increasingly important role in the ecosystem Oculus Quest in the coming weeks, months and years.