Sony confirms that the game PSVR may improve for PS5 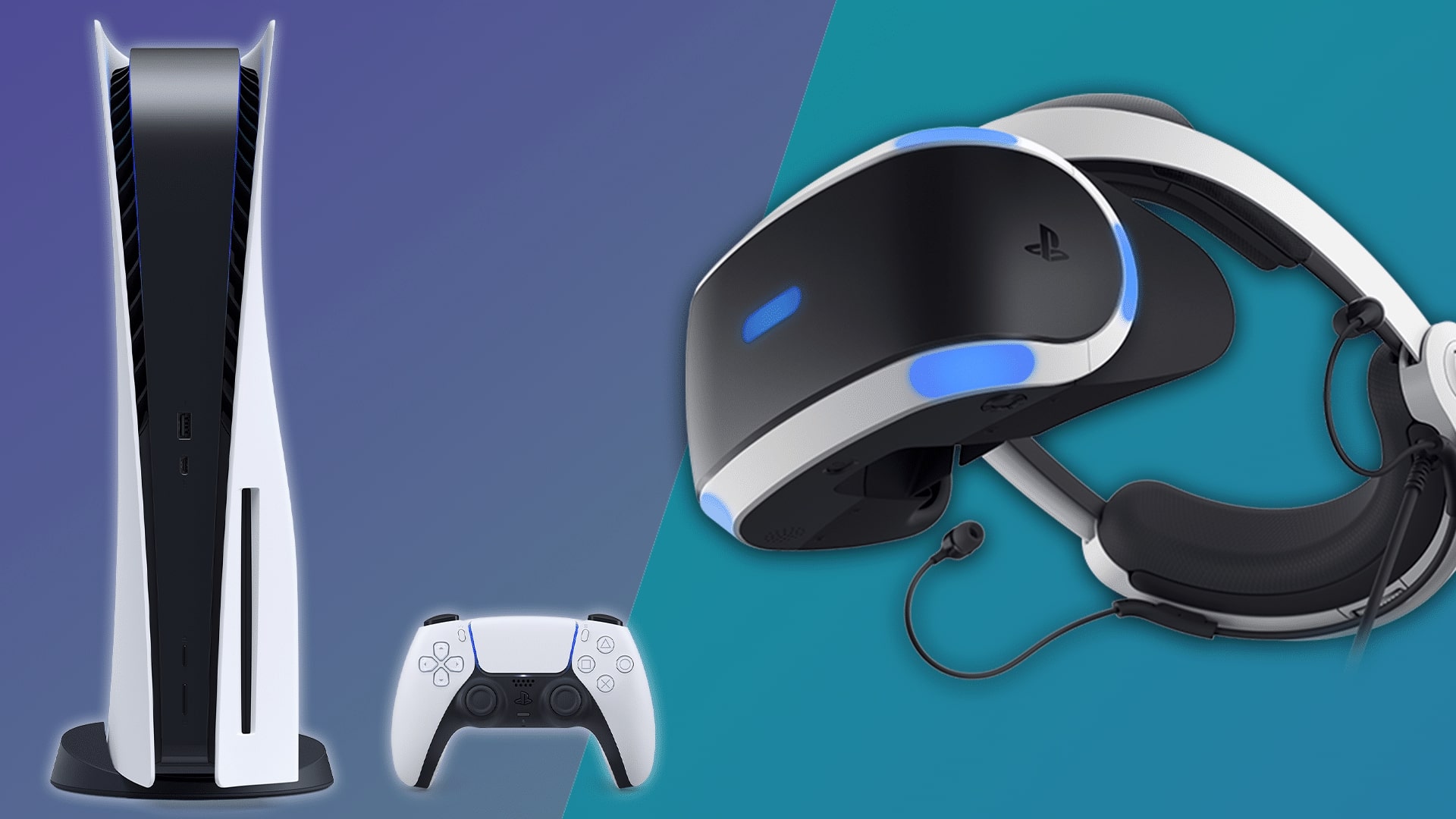 Sony today confirmed that the game PSVR working on PS5 backwards compatibility, can be improved if they have a specific function.

In the FAQ published in the PlayStation blog, the company explained that some of the “games with unlocked frame rate or dynamic resolution up to 4K can get higher fidelity” on the new console. In other words, games that are not set certain limitations on frame rate or resolution can automatically be increased when working on more powerful hardware PS5. 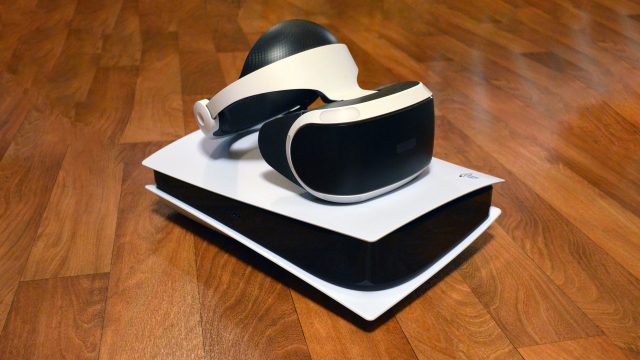 In PSVR games on PS5, you may see improvement

For example, earlier Sony London has confirmed that a new update for exclusive games PSVR Blood & Truth will provide higher resolution and higher frame rates — up to 90 per second. Based on this new information, it’s not that Sony London game fixes to better work on PS5 — PS4 games can’t be fixed with functions specific to PS5, but in the process of unlocking the frame rate and resolution of the Blood & Truth should automatically achieve the best performance.

This is a similar function with the new consoles Microsoft Xbox, which automatically update certain games, but also allow developers to correct their titles to specifically optimize them for the new consoles.

It remains to be seen, so that’s what games are for PSVR, if any, will add an unlocked frame rate and resolution to improve performance on PS5. We know that new games for the PS5 can’t support a headset, but if many other games do begin to get a noticeable upgrade for PS5, thenmaybe the gaming community will have to review the data in which it is stated (prior to this information) that the new system has disappointed owners PSVR. We have seen faster load time on PSVR, but haven’t noticed obvious differences in performance.

Valentine’s Special: Can we predict infidelity with AI?

How to connect your Oculus Quest 2 to any PC