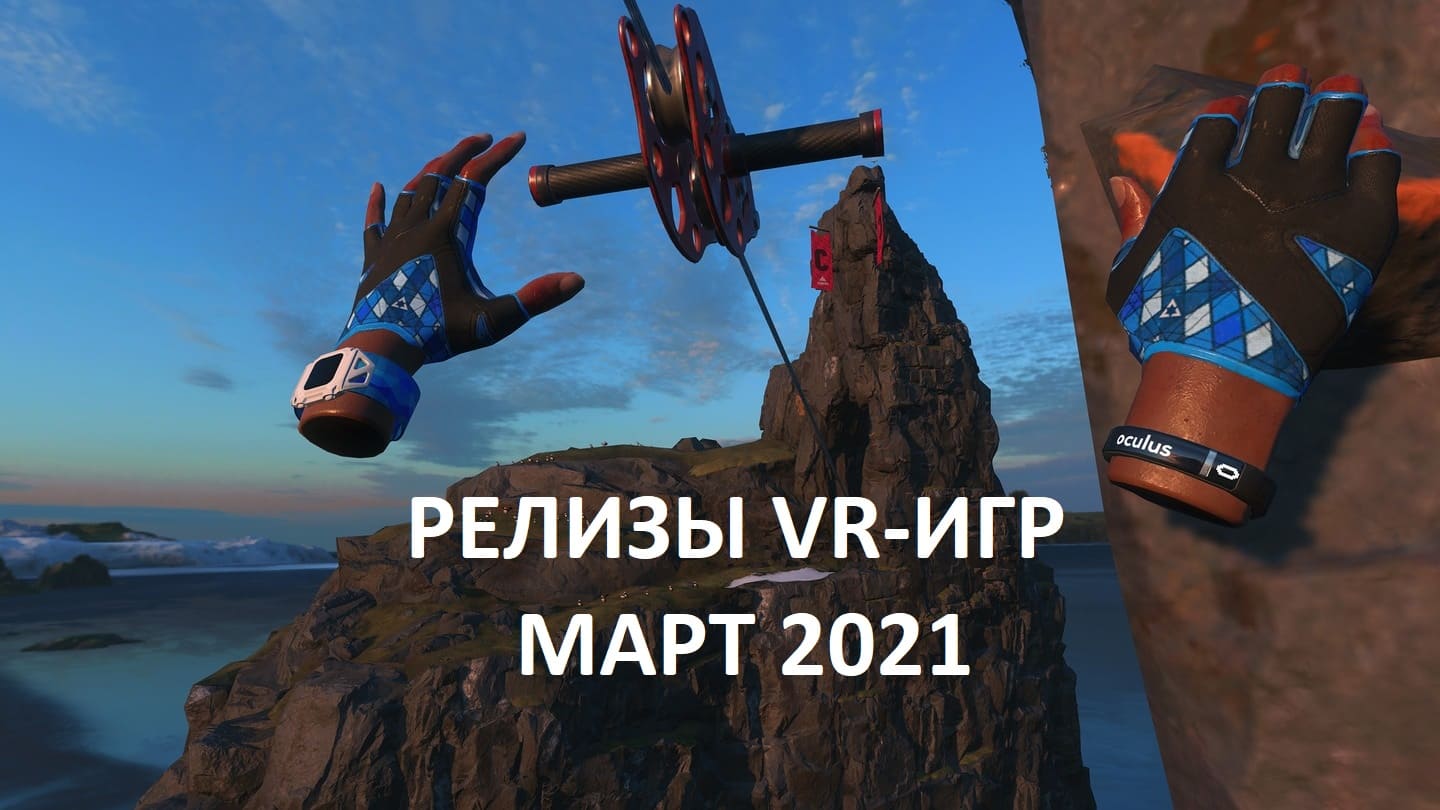 March 2021 will be pleased with our returning an exclusive series of Oculus, the long-awaited sequel to the classic horror game in VR and something else. But everything in detail!

Release early access the new futuristic sci-Fi racer. In the Z-Race you jump into the cab of anti-gravity racers and race on the track, defying physics. Expect a single-player modes and leaderboards in this month, and full multiplayer features will appear in the future.

Fantastic adventure Played With Fire in virtual reality, inspired by the story of the Little Prince. In it, the players are watching the planets through a telescope, record your open and use their discoveries to solve the puzzles. Stargaze is already available in SteamVR, but this month will be running a version of the Rift, and on the approach and the version of the Quest.

After a long wait, finally, the continuation of The Climb. A new set of diverse landscapes waiting for you to climb up, but don’t forget to walk, use a lot of chalk and get ready for a huge jump, if you want to get to the top. At the moment it is exclusive to the Oculus Quest, but the possible version of the Rift while there is no word.

Developer Dreadhalls returns with the long-awaited continuation of the horror in virtual reality, previously known as Cosmophobia. In Cosmodread you explore the dark, damp corridors of an abandoned space ship, trying to find a way out. Along with enemy drones, which you can defeat with the help of a futuristic crossbow, something more sinister is stalking you on this ship. This game is clearly for the brave.

Version Warplanes for SteamVR already available on Quest, is scheduled for release on PC VR in March. Or start a realistic, physics-driven combat in the single player and multiplayer modes, or try a more arcade mode. You have to go through two campaigns and learn 14 different types of aircraft.