The biggest VR game releases of 2021 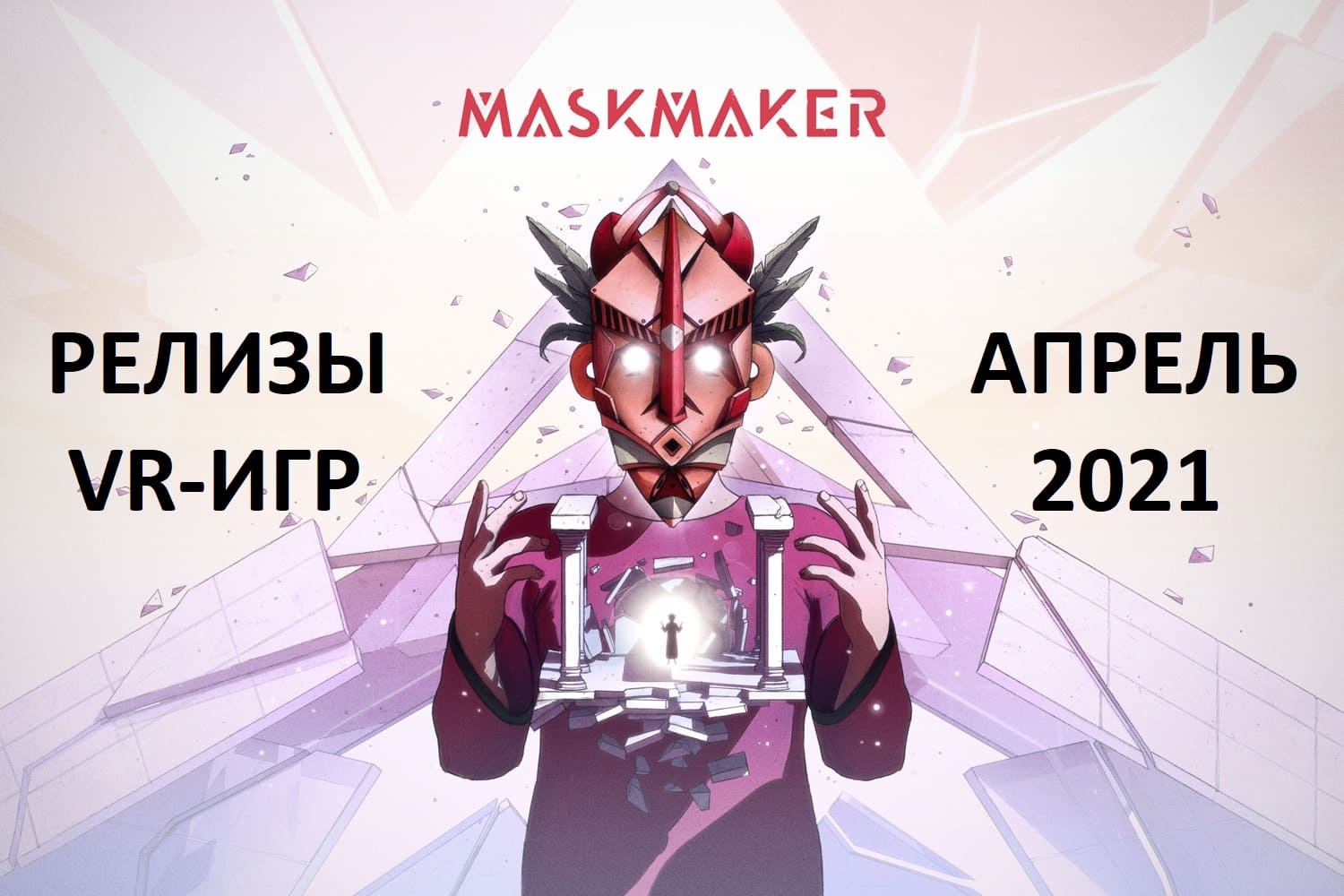 It’s been a pretty slow start to the year for VR content, but April promises to change everything. What awaits VR gamers in the second spring month of 2021-see and read below.

After a long stint on SideQuest, this set of unique mini-games and technical demos for Oculus Quest hand tracking is getting an official release. It’s not a game per se, but there are 80 different ways to showcase the technology, and it all works with touch controllers as well.

Turbo Button is back with a sequel to its eccentric VR puzzle game. In Floor Plan 2, you travel between worlds in an elevator, solving puzzles in crazy environments. Turbo Button promises a much better game this time around with fully explorable levels. Expect the PSVR version later.

Unique puzzles, accessible gameplay, and fantastic graphics await you in Starcaller, a virtual reality PC puzzle game built around immersive VR interactions. You will have to master more than 30 different puzzles and three levels of difficulty.

Amazing VR puzzle game Little Chicken has finally got the green light. In traffic jams, you need to control the flow of traffic without causing trouble. With a full-fledged campaign and a party mode for four non-VR players, traffic jams will be busy for hours.

Swarm is another active VR game that tries to simulate the feeling of swinging. This is an arcade shooter game where you jump through the levels in an arena style. Developer Greensky Games says it’s a comfortable experience, but as always, it’s best to test it out for yourself.

It’s been a long time since a big multiplayer game was released on PSVR. Alvo hopes to fill the void with state-of-the-art military customization and support for the PSVR Aim controller. The PC and Quest versions should also be released a little later, and please note that this release date may change.

The local co-op platformer gets a version of Quest published by Resolution Games. Carly and the Reaperman used to work with a single player in virtual reality, guiding the flat-screen player through levels. In Quest, the game is the same, except that now both users will carry Quests.

The developers of” A Fisherman’s Tale ” are back with a brand new mysterious adventure. In Maskmaker, you create and wear masks that transport you to different worlds. Some light elements of metroidvania and a deep focus on the mask-making process suggest that Innerspace is making its biggest VR game to date. 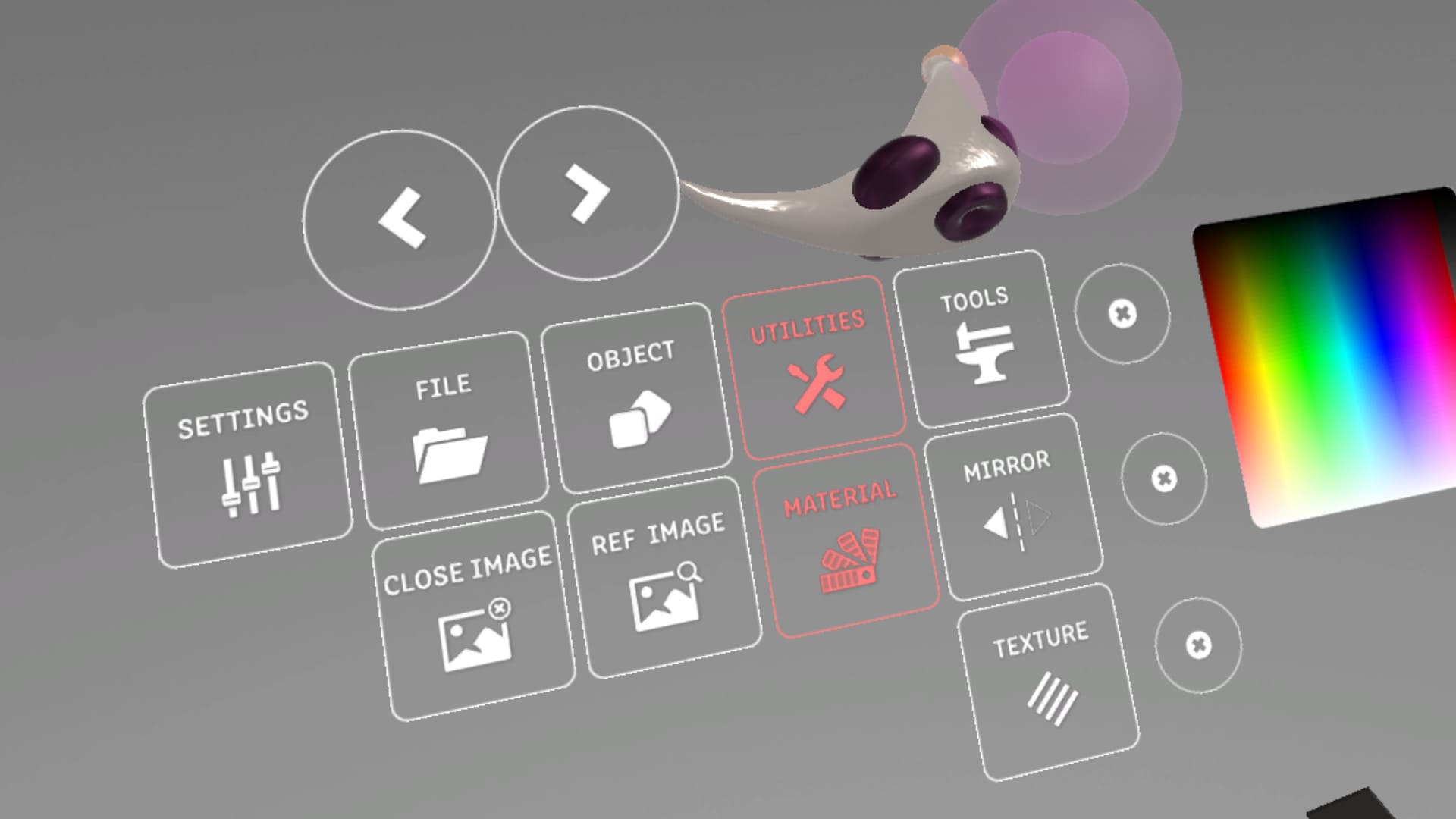 A new VR simulation software that comes with all the tools that allow users to create 3D models. It has tools for both professionals and those who are just starting to engage in VR modeling. You can also export your creations for 3D printing.

Fast Travel Games returns with its latest development-a virtual reality horror game set in the World of Darkness universe. In Wraith, you enter the afterlife and explore the haunted halls of the Barclay Mansion, investigating the mysterious circumstances of your death.

How developers stand on IaaS solutions

New approaches for IT security in hospitals, with Markus Gringel, SECUDOS, and Bernd Maier, TO

Crunchyroll rises in price in Mexico

WhatsApp will add shortcut to activate the camera quickly

New approaches for IT security in hospitals, with Markus Gringel, SECUDOS, and Bernd Maier, TO