The fathers of Artificial Intelligence are not of the 21st century

Did you think Artificial Intelligence is an invention of the 21st century? Nothing could be further from the truth. The first studies on AI date back to 1950, when Alan Turing published an article entitled “Computing machines and intelligence”. Turing was a British mathematician, who today, apart from his studies in AI, is well known for his contribution to deciphering German machine codes Enigma in World War II.

We have all heard of the Turing testbut what is it? The Turing Test it was intended to determine whether a machine possessed real intelligence. For this he idealized a test that consisted of connecting an interrogator by screen and keyboard on one side with a computer and on the other side with a human.

The interrogator had to ask questions, and received written answers from both, having to distinguish whether the human or the machine answered. The machine would pass the test according to Turing if it was able to convince the interrogator for 5 minutes that it was a human by 70%. Therefore, Turing, without a doubt, is one of the parents of Artificial Intelligencealthough he was not the only important character at his birth.

The four pioneers of the Dartmouth Conference

The next milestone in the history of the birth of AI was in 1956. In this year was held premium Conference on Artificial Intelligence, a term first used by four brilliant scientists: John McCarthy, Marvin Minsky, Nat Rochester and Claude Shannon. They were the that baptized this new field of study, and therefore are considered the parents of Artificial Intelligence.

The conference, now known as Dartmouth Conference, was born because young mathematicians John McCarthy and Marvin Minsky began to develop a theory about intelligent machines. Both presented their vision to Rochester and Claude Shannon with the idea of organizing a conference together. With their support, they secured the funds for this event that is now considered the cradle of AI. The question posed at this conference was whether the experts were able to describe human learning and intelligence in enough detail to then be reproduced by a computer.

In 1959 Minsky and McCarthy founded the MIT, the Artificial Intelligence Laboratory of the Massachusetts Institute of Technology. Although the ideas about expert intelligence systems were very advanced, the resources did not accompany, since they did not have the right hardware or software to be able to carry out the necessary calculations at a reasonable cost and in a reasonable time.

Apart from his contributions in the explanation of phenomena of cognition, language compression, visual perception, and robotics, Minsky created in 1951 the first artificial neural network capable of learning, called SNARC. Using analog and electromechanical components, 40 neurons were manufactured and connected to a network, in which each neuron was designed using a capacitor for short-term memory and a potentiometer for long-term memory. Through this mechanism, they managed to give the machine positive rewards to learn how to get out of a fictional maze. The scientist did it to experiment with the notion of machine learning or, as we know it now, with Machine Learning.

Minsky also first described the perceptron, an artificial neuron, inspired by the human nervous system. In 1962 Frank Rosenblatt he developed the idea of the perceptron, and introduced the mechanism of backpropagationwhich allowed the neuron to” learn for itself “and discover the information hidden in the input data with which we”train ” it.

More contributions to the birth of AI

We cannot ignore in this context the other contributions throughout history that have fostered the development of AI as the Moore’s Lawwhich said that every twelve months the speed of processors was doubled thanks to semiconductors, transistors and the creation of the integrated circuit, investments in new technologies and the Big Data.

The advances of Telefónica Artificial Intelligence

In the field of AI, Telefónica has been committed to digital transformation since its inception. This allowed him to create Aura, an AI-based virtual assistant that allows you to create a new relationship with customers, offering them real-time solutions through natural language and greater control over their data and privacy.

In addition, thanks to its cognitive capabilities with machine learning algorithms, it is able to provide contextual valuable information and personalized recommendations.

On the other hand, they also have LUCA, the Big Data unit of the company, which offers decision-making solutions, Business Insights, Marketing and Advertising to customers through data processing and the application of algorithmic models to convert Big Data into knowledge. 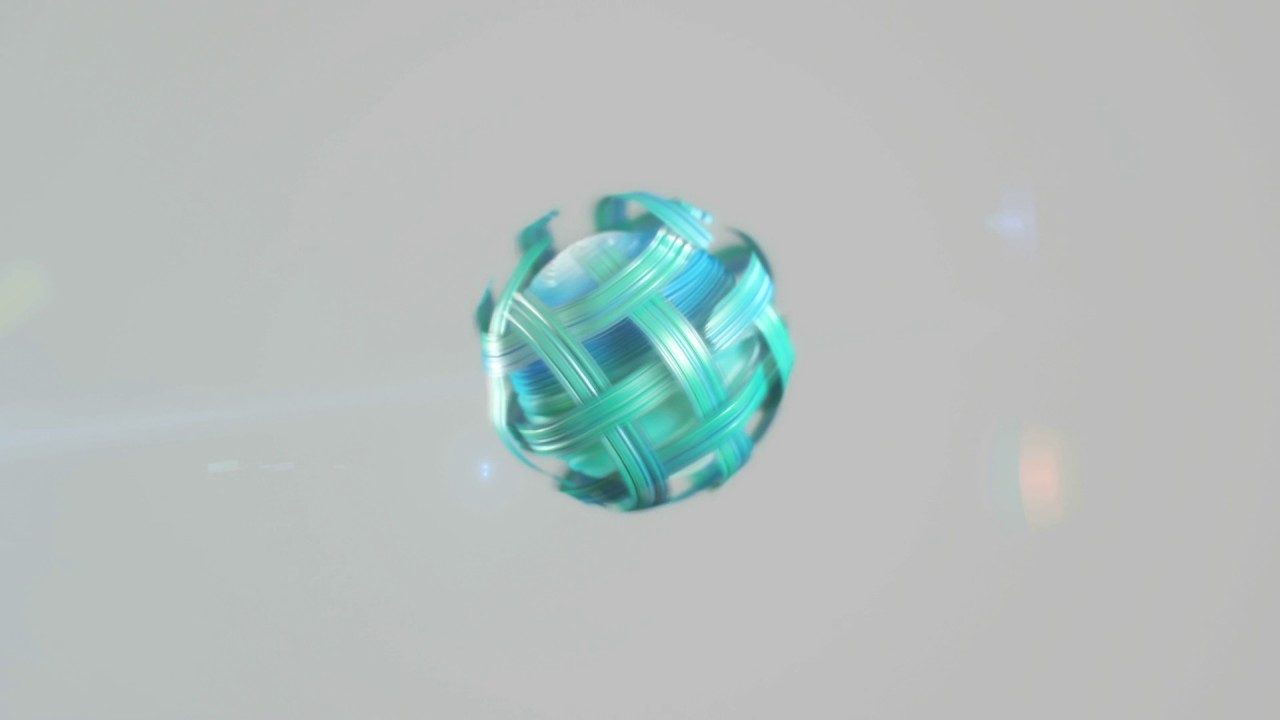