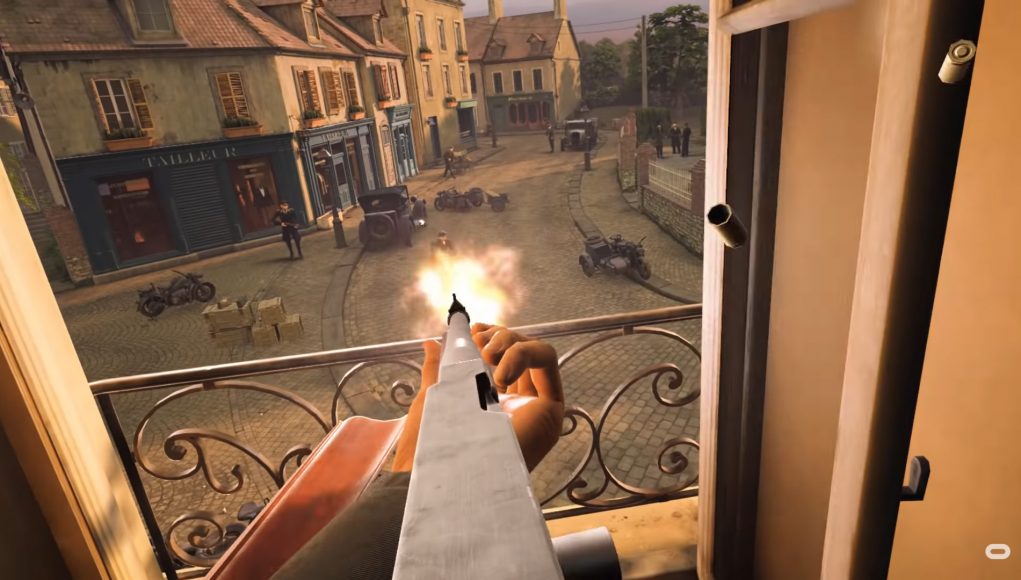 In 2019 there was no shortage of great games for virtual reality, although the year 2020 will also be a fairly significant year in VR games.

The compilation collected the best games are approved for issue by 2020, which include everything from polished indie games and big budget games ending with class “AAA” and expected games that were released at the end of 2019.

Medal of Honor: Above & Beyond (Rift)

After the Fall (PC VR, PSVR)