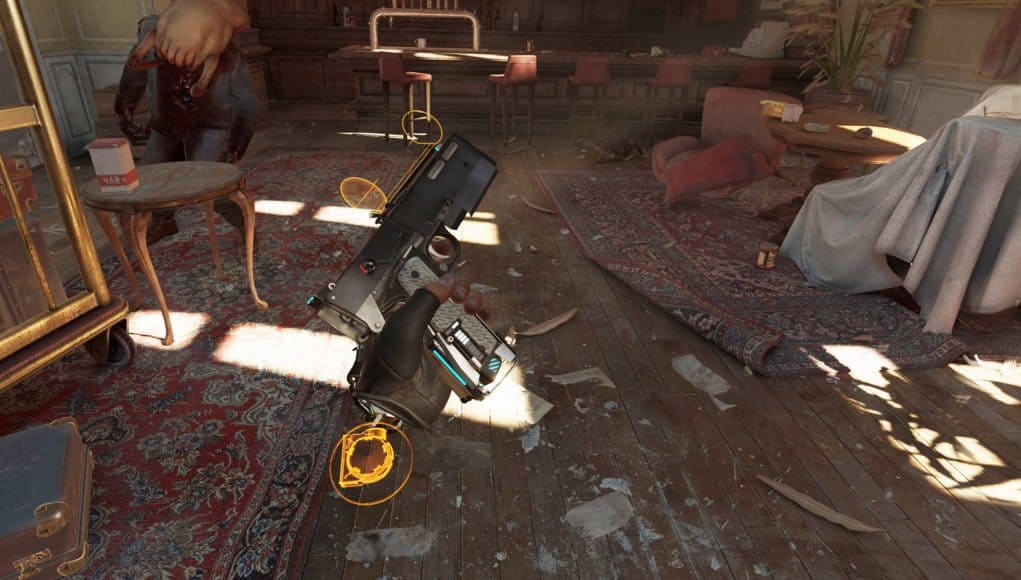 The latest patch Half-Life: Alyx, the 1.2 update contains a few tweaks and fixes, and improved support for left-handers.

When you start a new game in Half-Life: Alyx, the game asks you to choose the “weapon hand”, which becomes a hand, which is attached to the weapon. When you start the implementation of the choice of the “gun hand” meant that if you choose the right-hand, you are going to own these guns, and traffic control will be on the left hand (as expected), but if you choose the left hand, the weapon will be in your left hand and control movement in your right hand.

It’s weird compared to how most modern VR gaming control the movement, that is, always place the controls in the left hand and controls the rotation to the right, regardless of which hand the player wishes to keep their weapons.

Valve obviously got the message that the bind controls movement and rotation with the arms made for left-handed players feel uncomfortable, and the last update 1.2 is now making, these options are independent of each other.

The update also added the ability to display subtitles on the screen only viewer that will be useful for streamers and viewers who can’t hear sound in the headset. In addition, Valve has changed the visibility settings of height adjustment for greater clarity, and improved binding button height adjustment by default for some controllers.

The update brought changes in performance and user interface, and several bug fixes of failures. See the notes for update 1.2 for more details.

In this update, Valve has also posted a page Half-Life: Alyx Performance Tips to help players to customize their computers and play to ensure maximum performance, is to follow the link if you have any problems with the game performance.