Virtual and augmented reality is on the rise in companies

Many companies in the digital economy plan to use virtual reality (VR) and augmented reality (AR) technologies in the future. This is the result of a recent study by the Federal Association of the Digital Economy (BVDW). Augmented reality is assigned a higher priority.

Among the 114 marketing experts surveyed in the study who work for member companies of the association, almost half (49 percent) see greater potential for their operations in AR than in VR. Only one in five believes that VR has greater potential. 30 Percent assess the importance of the two technologies equally.

Originally located in the gaming sector, both technologies had long since emancipated themselves in the corporate environment. This applies in particular to the AR area:

“While VR is still very strongly linked to entertainment offerings, AR has already gained a lot of traction, especially in professional use,” Maik Herrmann (Publicis), Chairman of the Virtual and Augmented Reality focus group at the BVDW, is quoted in the association’s official press release. “However, it is clear that both technologies will play an important role in the vast majority of companies.“

The application scenarios are extensive

The possibilities for companies to use VR and AR technologies are numerous – the BVDW emphasizes this. According to the study, 27 percent of the companies surveyed are already using VR films in 360 degrees, and 23 percent are planning to do so in the future. The classic application of AR, i.e. to import information in real time into a live image (Realtime Information), is currently only used by 13 percent. However, almost every third company claims to want to use this application in the future.

AR technology in particular would be of great interest. One thing is certain for Maik Herrmann: investments in VR and AR technologies, which have so far averaged 70,000 euros per year, will increase sharply. “VR and AR first had to prove themselves as business–ready technologies – and they have impressively achieved that in the meantime. Very different budgets will soon be called up here.“

In fact, many industries can use VR or AR technologies in their operations. This results in numerous added values: from more precise operations to higher customer satisfaction.

Virtual and augmented reality: these are possible applications

But how can VR and AR technologies now be used in practice? CANCOM.info presents examples from very different industries.

Healthcare: The example of surgery

Virtual Reality: Operations are a complex matter that require a lot of practice and the highest degree of precision – this is especially the case with risky surgical interventions.

VR technology can be used, for example, to prepare doctors for real surgical procedures. This is because operations can be simulated, trained and planned virtually. In addition, it is possible to make operations tangible through virtual reality: you are virtually, albeit virtually, “live” there.

Augmented Reality: AR technology can also be used for operations – for example, with the help of special data glasses. During an operation, it is thus possible for the doctor to display important real-time body data of the patient directly in his field of vision and not on an extra monitor. In this way, the doctor does not have to look away.

More complex and technically more complex applications of AR for surgery are currently being researched. An example of this is to show the doctor three–dimensional images of the inside of the body of the real patient lying in front of him during an operation using his data glasses – from the skin to the bones. The points at which he has to operate should be marked on the screen in the smart glasses. This should allow the doctor to perform the operation even more precisely.

Industry: The example of mechanical engineering

Virtual Reality: To build a machine, engineers or machine builders at the development stage traditionally design sketches or models on paper. The problem: these are one-dimensional – and therefore difficult to imagine for other employees under certain circumstances.

This is where VR technology comes into play: using VR glasses, an employee can virtually view the planned, “finished” machine as a 3D visualization – which gives him an accurate impression of what the machine will look like in reality. Especially for complex projects, this can help to quickly identify potential challenges or problems and act accordingly at an early stage.

Augmented Reality: AR technology can be used, for example, to support fitters in their next work step on a machine. Thus, these steps can be displayed digitally during the work, directly into the field of view of the respective fitter. For example, in the form of additional information or virtual objects.

In this way, the fitter knows exactly what to do – which allows him to implement the machine assembly faster and more efficiently.

Retail: the example of a clothing store 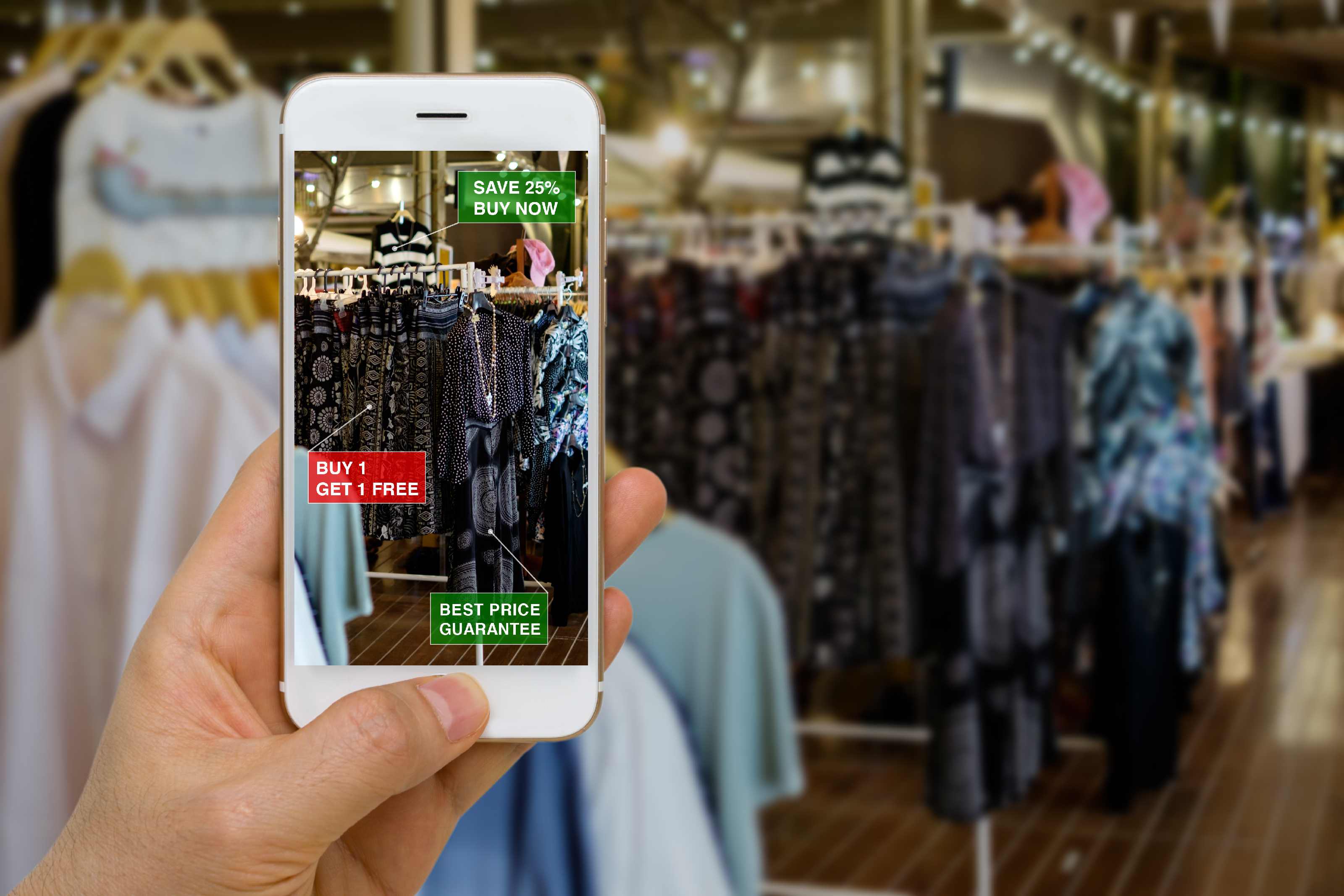 Virtual Reality: With VR technology, clothing stores can offer their customers virtual changing rooms, among other things. To get there, the customer only needs to put on VR glasses. In the cabin itself, he gets the opportunity to “try on” previously selected products.

Ideally, he can even take photos of the products and ask the opinion of his friends via social media. Any number of products can be taken and tried on at once. With a real dressing room, this is not possible, just for space reasons.

Augmented Reality: Clothing stores that have implemented AR technology can, for example, link their products with additional digital information. In order to retrieve this information, the customer only has to point the camera of his mobile device at the respective product.

As a result, useful information will appear on the screen of his smartphone or tablet. Is the product available for a special offer? What sizes are still in stock? For the purchase decision, this can be a great help for the customer. 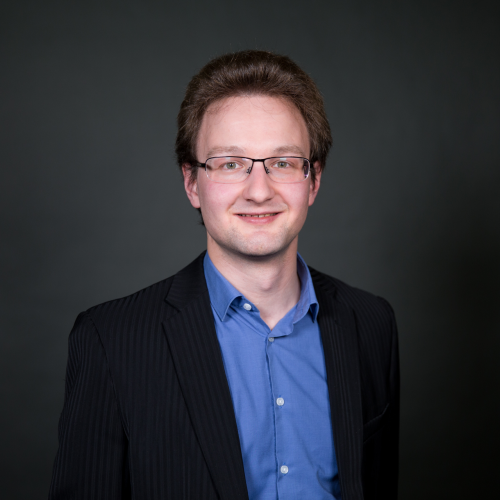