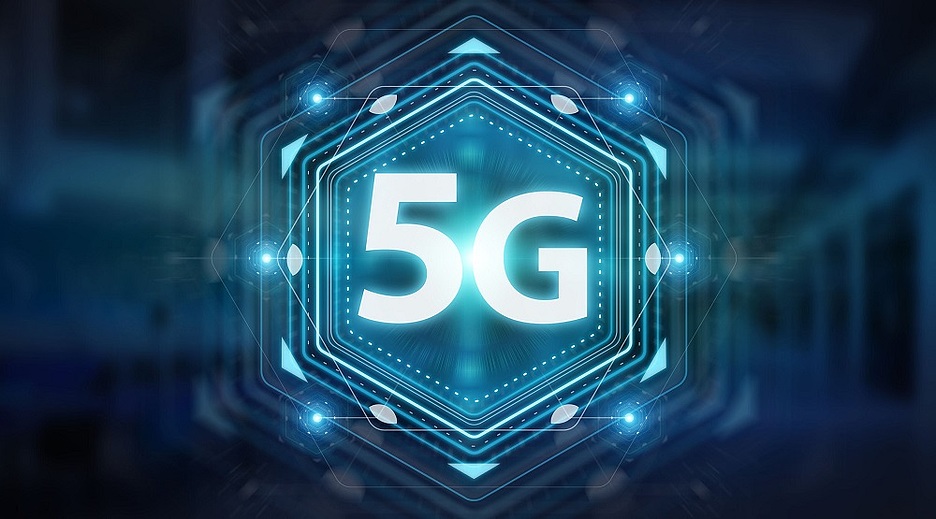 In the territory of one of the buildings of the largest University in the Far East, far Eastern Federal University was launched the region’s first pilot zone 5G. The beginning of the project, which is implemented in conjunction with MTS and Huawei was
timed to the opening of Eastern digital Russky MeetUp forum & Digital Region – 2020. Vladivostok is among the few while the Russian cities, which was built and launched in
the operation of the pilot network of the last generation.

According to the Vice-rector for development, University Dmitry Zemtsov, the discovery of such a point – a big step forward for the University and for the entire University community in Russia, which will allow you to overcome
available today, the technological barriers.

Scholars and students of the University, which earned the network communication of the latest generation, have the opportunity to gain practice and competence in the field of communication technologies of the last generation, as well as
to quickly test different solutions developed in the design center of the University and operating on the basis of 5G technologies. These include solutions in the field of VR/AR technologies, robotics,
cybersecurity, unmanned vehicles and so on.

Huawei is an active participant in various projects of MTS Russia deployed in network segments 5G, which are developed and tested “run-in” new business cases. The ability to go beyond
technological testing and move on to the practical application of the new technology will give the digital segment of the Russian economy, the already very dynamic, one additional
pulse, said Zhao lei (Zhao Lei), managing Director of Huawei carrier business in Russia.

Before the event participants, the partner companies have demonstrated other possibilities 5G. Among them – Russia’s first streaming, produced with the help of communication technologies of the last generation (in
the TV channel “GTRK Vladivostok” was broadcast live the ceremony of its launch), as well as the downloading of applications with a peak speed of 1.3 Gbps – this was done using the smartphone Huawei P40
PRO.

As commented the Vice-President of MTS for regional development Igor Egorov, Vladivostok is a strategic territory for Russia, a region with a high level of technology and dynamic
growing economy and is also sort of a “gateway” to the Asia-Pacific region. Implementation of solutions based on the most advanced technologies that can now be tested in 5G network,
will lead to more fruitful development of this region, the expert continued. All the necessary base of scientific, technical and human resources – the region has today.

Recall that the operator of cellular communication of MTS Russia’s first received the license for rendering of mobile communication services in standard 5G in the range of 24.25-24.65 GHz in 83 constituent entities of the Russian Federation. The palm of the
Russian mobile operators to launch international 5G-roaming owned the Megaphone. As promised, the Federal project “Informational infrastructure” – part of the national project “Digital
Economics”, to start mass commercial exploitation in our country, the technology of the latest generation remains very little time. It is expected that it will begin in 2022, when
5G network will cover a signal, at least, the territory of all Russian cities.