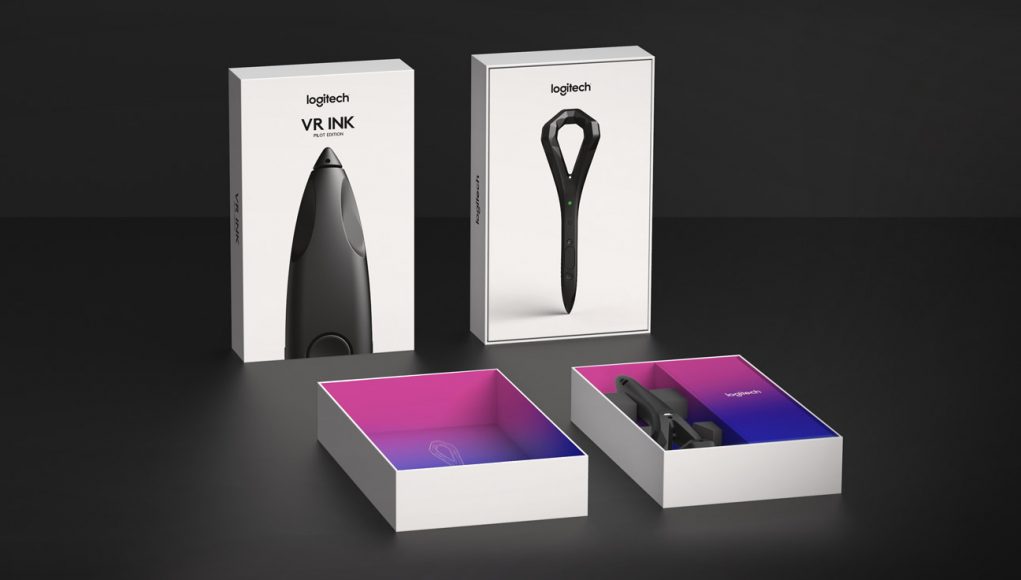 Logitech introduced VR Ink Pilot Edition at the end of may. At that time, the company worked only with selected partners to collect feedback about the stylus VR. Now Logitech has opened pre-orders for the device at $ 750 , although they still call it “beta product” (and I beg those who make reservations, confirm their understanding of its beta status). The stylus will start shipping to customers in February 2020 and supports the base station SteamVR Tracking 1.0 and 2.0 (although they are not included in the price). 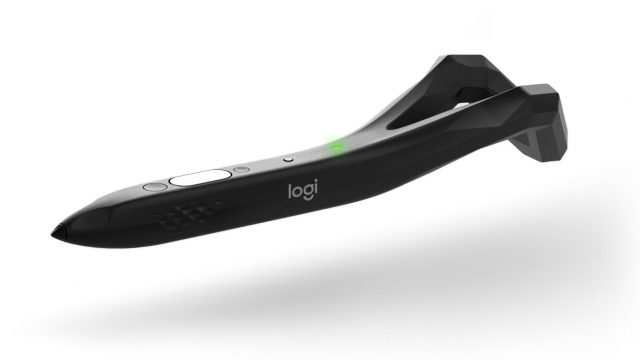 In addition to the stylus Logitech offers an optional “drawing pad ink VR” for $ 70. The company describes it as “the texture of the surface with a low coefficient of friction designed for optimal performance tracking”, although it is unclear whether the Mat makes an active contribution to the tracking or this is just the perfect friction to use pressure-sensitive tip of the VR stylus. The drawing pad has a size of A1 format, which means 23,4 “x 33,1” (594 mm × 841 mm).

Although the stylus integrates with SteamVR and is recognized as a normal input device, its unique buttons and inputs mean that it is not suitable for typical games SteamVR. Instead, the stylus has a custom integration with multiple tools in the VR space, focusing on art and design. Currently, Logitech lists support VR Ink Pilot Edition for Flyingshapes, Vector Suite, VRED, Mindesk, Gravity Sketch, MARUI (plugin for Maya), IrisVR and Tilt Brush, with integrations for Unreal Engine and Unity, so that developers can adapt to more applications to the stylus.

In addition to Logitech, stylus VR Ink is also sort of a victory for Valve, since it shows not only how the universal can be tracking technology SteamVR, but also how their commitment to an open platform VR helps others. VR Ink may not work with headsets from Oculus (except through SteamVR), because Oculus does not allow third-party developers to use their tracking system.