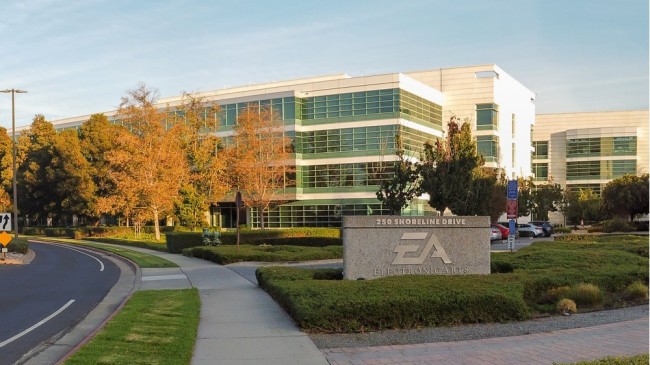 Shares of Electronic Arts (EA) showed an increase of 11.4% since the beginning of the year, but decreased by 15.5% over the last quarter. The stock fell sharply last week after the company published its quarterly report and Outlook.

The falling shares of Electronic Arts on November 9 was caused by the news of the imminent access of the vaccine and Pfizer BioNТech that gave hope for overcoming the pandemic and limitations in the offline entertainment (cinemas, entertainment centers) associated with it.

The return of Electronic Arts stock growth over the past two days may indicate a reassessment of the first impressions from the results of the quarter and the recognition of the growth prospects of the company. Investors should take a closer look at the current situation of the company and forecasts.

Total revenues Electronic Arts second quarter (ended September 30) $1.15 billion and show a reduction of 14.6 percent compared with $1.35 billion in the same quarter of 2019. However, if you look at the income from segments income from the segment of online games has grown from $768 million to $869 million, which suggests that consumers change their preferences, choosing subscriptions to video games. The business subscription model is seen by industry experts as being more preferable as it generates a steady revenue stream, independent of the release of new, more or less successful video games.

Positively is also that the increased share of revenues in this segment to about 75.5% in the total income, at the expense of growth of popularity of such franchises FIFA and Madden. 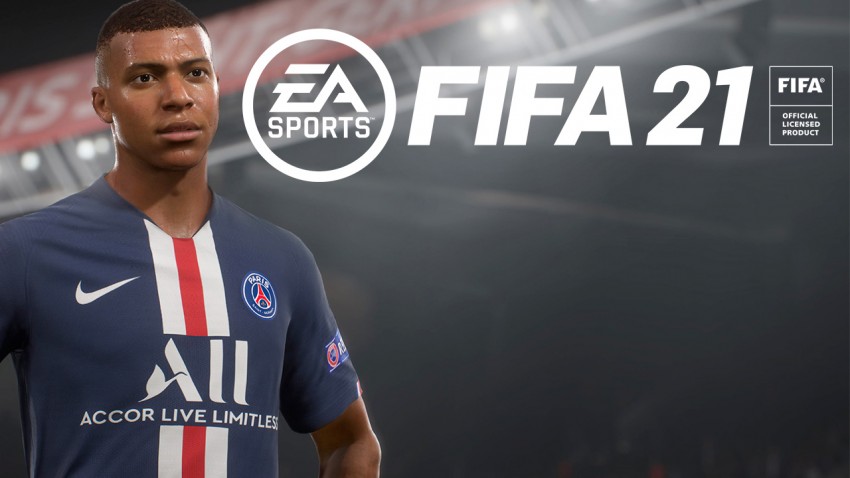 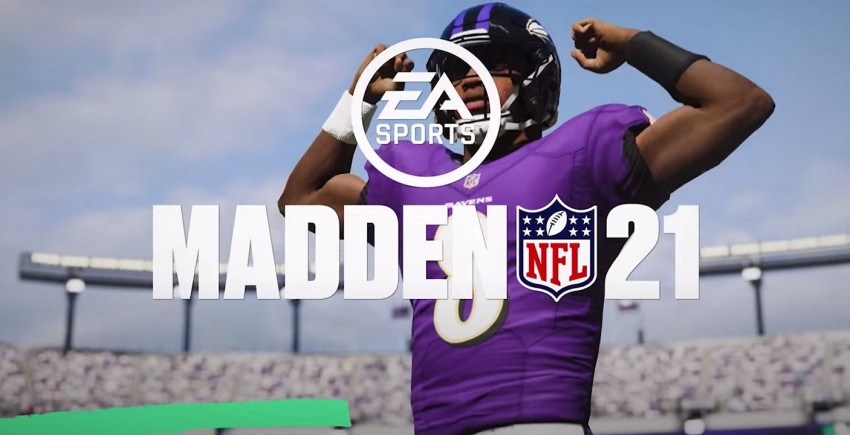 “We produce more beloved by fans of games, expanding our leading services Live Services and attract more players on more platforms than ever before,” said CFO Blake Jorgensen, commenting on the report.

The transition to the model of online subscriptions has led to the creation of a record cash flow of $2.04 billion over the past 12 months. Electronic Arts has announced a two-year program to repurchase shares worth $2.6 billion and also initiated a dividend for the first time in the history of EA.

The company will begin to pay a quarterly dividend of $0.17 per share, which is about 0.5% yield at the current share price.

Electronic Arts has not changed its forecasts for the 2021 fiscal year (ending in March), reiterating that it expects to receive an income of $5,63 million and earnings per share of $3.15.

However, analysts assessed these forecasts as weak, expecting annual revenue of $6 billion, some decreased their forecasts target price on shares of Electronic Arts.

Other analysts, however, pointed out that the company’s forecasts were deliberately conservative because of the uncertainty of the pandemic. A weak Outlook for the next quarter of last week also gave the competitor Activision Blizzard (ATVI), suggesting that the surge in demand for video games associated with the pandemic COVID-19, may slow down.

However, this month, to market a new game console Sony PlayStation 5 and Xbox Series X / S that will increase total sales in the gaming industry.

Consumers still spend a lot of time at home, given a new surge in the incidence of COVID-19. Despite the fact that a vaccine against coronavirus positive changes have taken place, for vaccination of large populations may take from six months to a year after the vaccine is fully approved. At this time, the possibility of the entertainment outside of the home can remain limited.

These findings suggest the assumption of analysts that current reduced price of Electronic Arts stock can be considered as a good buying opportunity because when the pandemic is over, the company will continue to generate interest among players thanks to its popular video games.

Against incitement on the net: Report hate postings online