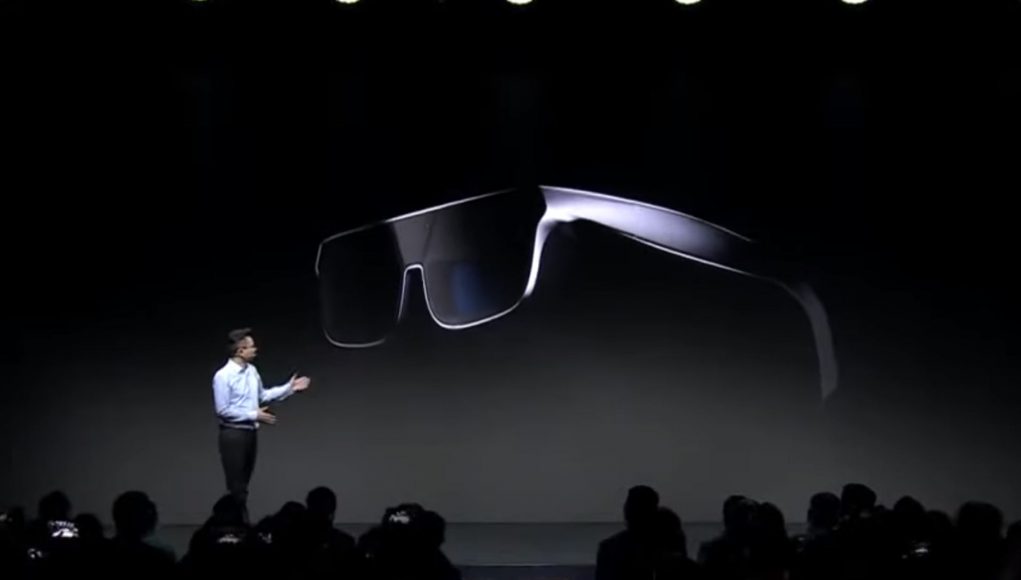 The newest equipment of augmented reality called Oppo AR Glass 2021 boasts a new design that makes it more compact and lightweight than the previous model in the style of HoloLens, which debuted at last year’s show Inno Day.

They say that Oppo AR Glass 2021 “almost 75% lighter than its predecessor,” by shifting from on-Board calculations to bound the design and replacement of waveguide optics, the same optics design as in Nreal Light. 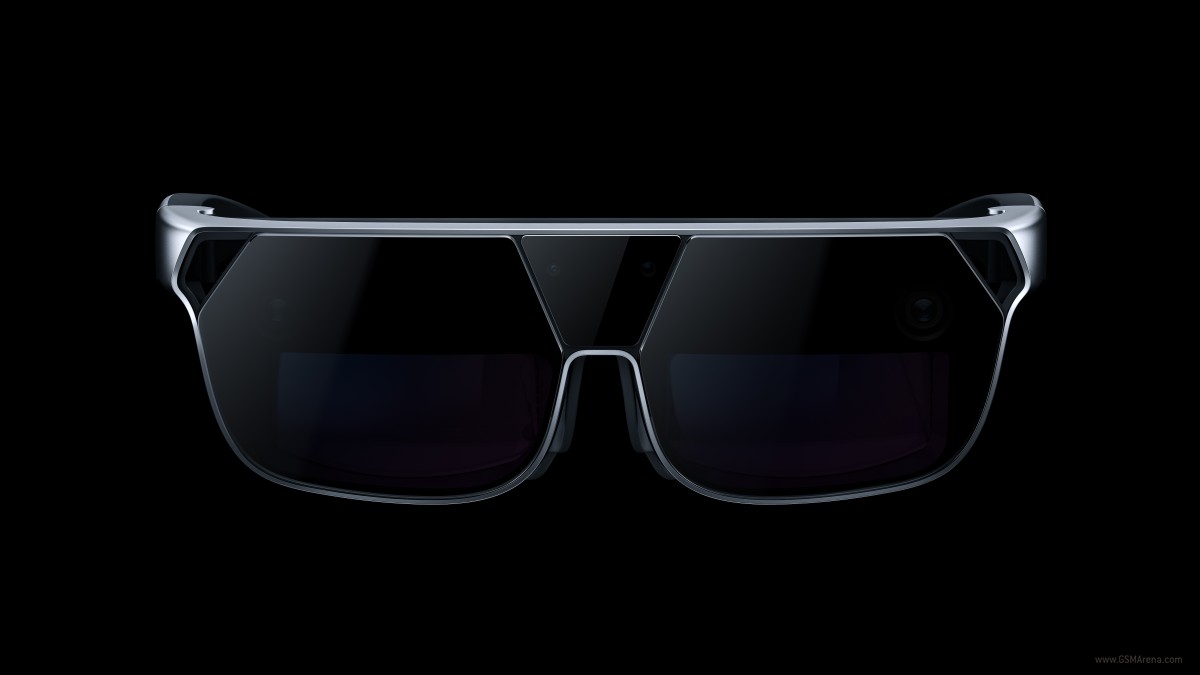 As Nreal Light, Oppo AR Glass is designed to connect to a smartphone to control the interaction, for example, the Oppo Find X2 Pro, which is equipped with a Snapdragon chipset 865.

Its optics are reported, to improve image contrast by 53%, the uniformity of brightness is 98% and the pixels per degree is 40% compared to last year’s model.

The company did not provide assessment of the field of view, however, says that the use of AR Glass 2021 like “watching a 90-inch TV just three metres from him.” 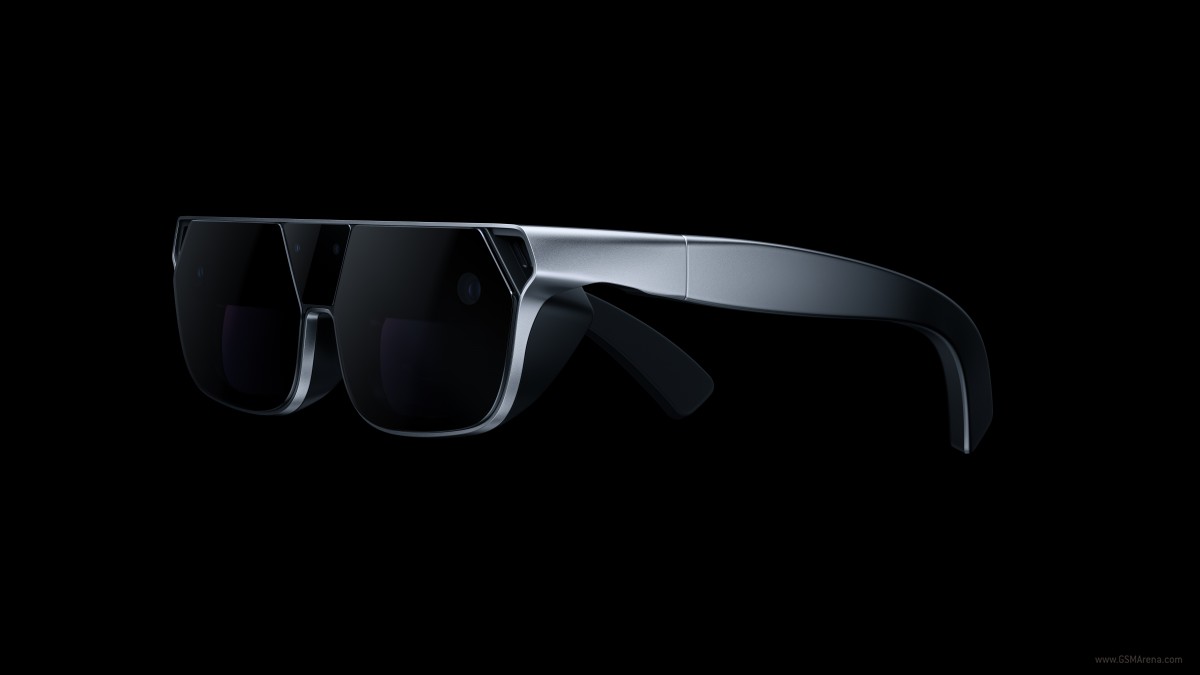 The headset includes a stereo camera fisheye, single sensor ToF (Time of Flight — the principle of the sensor based on tracking the distance between two objects based on a constant speed of light. The ToF sensor array emits light, usually a laser, and monitors each pulse individually to create a depth map of the space) and one RGB camera. They also say that the glasses communicate with a smartphone and gestures, and also include updated tracking simultaneous localization and mapping in real-time (SLAM).

It is still unclear, see whether the developers or even consumers for that matter — the equipment itself Oppo AR Glasses, however, it seems that the company is preparing to implement several programs within 2021 established to further develop proposals on content.

The company has already demonstrated part of its early content that includes the game in the style of MOBA, Tower Defense game, an app for learning English, the app to view videos from iQIYI and the app for home furniture from an online store JD.

In addition, next year will launch the developers of Oppo, which will include a set of content partners AR, program, support developers and competition of developers in China. The client SDK will also be released next year. Price of the device was not announced.