Quarterly report Nvidia has surpassed the optimistic forecasts of analysts, as the company reported 37% growth of income, “Games” segment and the segment growth “data center” at 162%. However, shares fell because Nvidia warned about the decline in revenue “data center” in the fourth quarter. 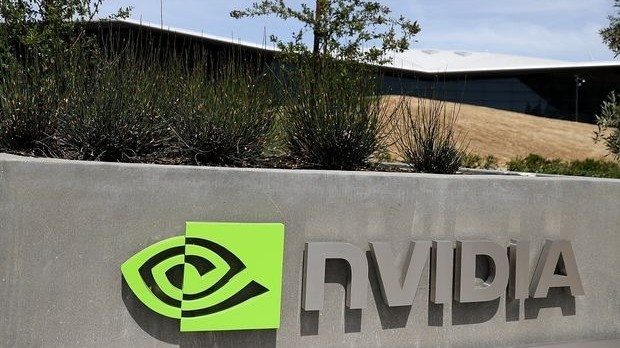 Shares of Nvidia (NVDA) rallied 128,3% year to date, fell in after-hours trading Wednesday, despite a better than analysts had expected, the report for the 3rd quarter fin. 2021 the year ended October 31.

Total revenue grew 57% to $4.73 billion, which is also a better analytical estimate of $4.41 billion Statistics quarterly revenue and profit Nvidia for the last 2 years available here.

Revenue growth of the segment “Games” by 37% to a new record of $2.27 billion generated by the demand for new computers and game consoles during a pandemic and the new Nvidia RTX. One of the new models, GeForce RTX 3080, went on sale in September and was immediately sold out.

Revenue growth unit “data center” made up 162% to $1.9 billion, marking the second consecutive quarter of such growth thanks to the income of the company Mellanox, the acquisition of which Nvidia was completed in the second quarter.

Nvidia CFO Colette Kress noted that the income Mellanox has brought 13% of total company revenue and about a third of the revenue “data center”. Thus, excluding the contribution of Mellanox, the total income of the company increased by approximately 36% compared to the same quarter last year.

Kress said some of the growth in income from Mellanox were obtained through the sales network products to the Chinese customer, but warned that such an “unusually large” sale will not be repeated in the fourth quarter.

In an interview with Reuters, CEO of Nvidia Jen-Hsun Huang has not named the Chinese buyer, but said there are no legal obstacles to the resumption of purchases in the future.

“This has nothing to do with regulatory issues,” said Huang.

Earlier in October, Nvidia introduced a long-term multi-year plan to create a new type of chips for data centers, seeking to capture greater share in this growing market.

The table shows the quarterly earnings of each of the units Nvidia and their change compared to last year’s value (Change YOY) previous second quarter (QOQ Change), negative values are shown in parentheses.

Nvidia said it expects revenue in the fourth quarter of $4.8 billion (plus or minus 2%), above analysts ‘ expectations of $4,42 billion.

On Monday, analysts at Susquehanna raised its target price on shares of Nvidia from $560 to $610.

UBS expects Oculus to charge a fee like consoles