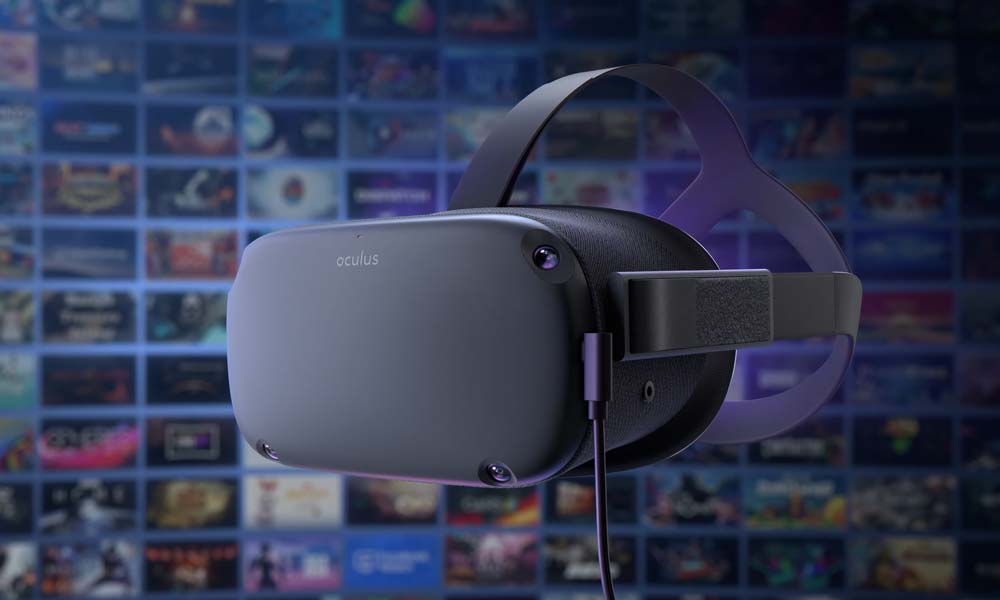 Until now, Oculus Link did not offer support for the microphone. Oculus finally fixes this bug.

Update 14.0 is currently available for the Oculus Rift and Oculus Rift S. As usual, the update reaches users in a chaotic manner, so all users are unable to improvement within several days.

You can check the current version of your operating system Rift, clicking “Settings” and “General” in the Oculus for the desktop, and then scrolling to the end.

Update Rift 14.0 only contains improvements for the Oculus Link, pure users of Rift it is not.

If you connected an Oculus Quest to PC via Oculus Link, you finally can use the built-in microphone. This should particularly appeal to players who spend most of their time in multiplayer games or social VR applications.

Another new feature is the ability to set volume and microphone sensitivity directly in control panel or in the program Oculus for PC.

No improvement for users of Rift

Informed operating system of the Rift and firmware Quest was supposed to be the same version to Oculus Link worked flawlessly. In the past this has always led to problems because the updates do not always appear simultaneously for both platforms.

Update 14.0 Oculus cancels this rule: the operating system of the Rift and firmware Quest should no longer have the same version number. However, the two versions of the software should be one within the other version.

Therefore, the users Quest should have no problems after installing Update 14.0 Rift, even if Quest Update 14.0 is not yet released.

The update also fixes several bugs and improves the stability of PC connection. Full list of improvements can be found on the Oculus forum .