From 7 to 10 January in Las Vegas will be the most important consumer electronics show — Consumer Electronics Show 2020. What is interesting from the world of virtual and augmented reality awaits visitors?

This year biggest surprises in the field of virtual reality are expected.

HTC is holding a press conference in 2020, although in recent years the company has used CES as a platform to announce products. Instead HTC should advertise Vive Cosmos and, perhaps for the first time to demonstrate the tracking module Lighthouse for VR points. It should appear in the first quarter of 2020.

Facebook will also be presented at the exhibition and will demonstrate their equipment such as the Oculus Quest. Again, one should not expect big announcements, at least in respect of the equipment. 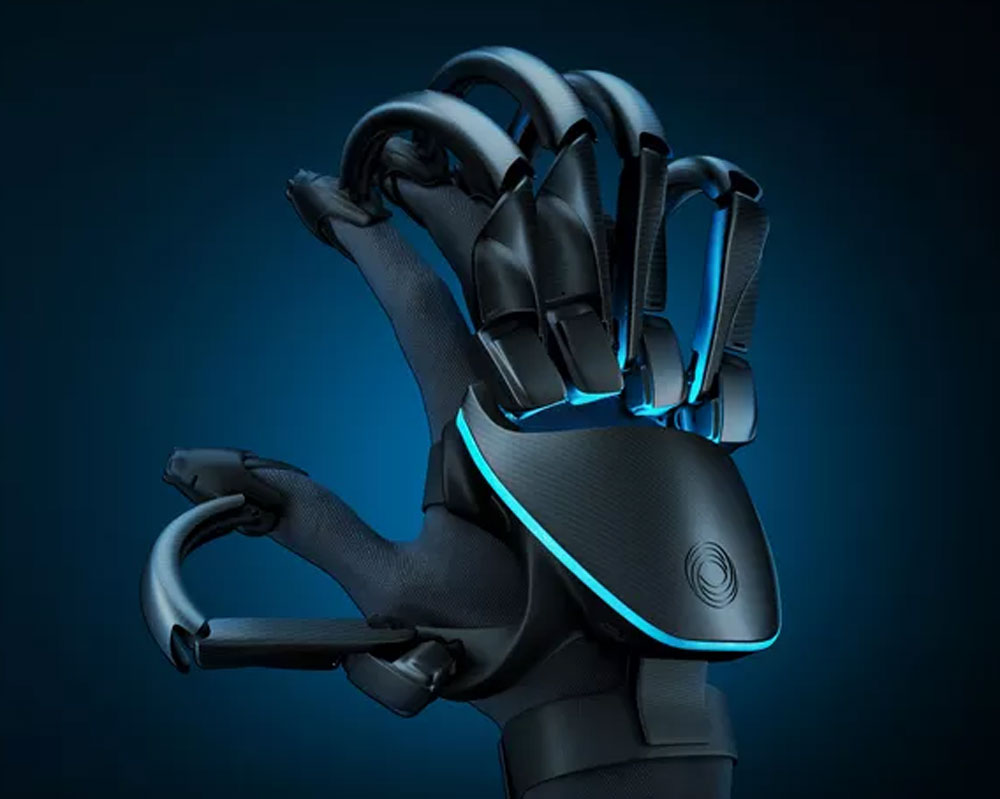 Sony will hold a press conference on 7 January. The company says the official website, that will present a “unique vision of the future” which “combines creativity and technology like never before.” You may receive new information about the Playstation 5 or the teaser on the Playstation 2 VR . The latter is unlikely, especially as VR glasses will only appear in 2021 or later, if at all.

At least the fans of virtual reality will certainly be something to see: the Czech startup VRgineers will introduce a new points XTAL for professionals and companies at CES . They offer 4K for eyes, eye tracking and hand tracking from Ultraleap. Varjo will also demonstrate their latest equipment, including Varjo XR-1.

Visitors will see many accessories VR including tactile gloves: Bebop Sensors will show Forte Data Glove for Oculus Quest, and Teslasuit will show their VR-glove . BHaptics will also be presented in the form of a VR suit for the whole body and the cyber-shoes of VR.

One of the most interesting exhibits in the exhibition will be a massage chair VR.

AR glasses Nreal Light should attract attention. They are expected to be released in the first half of the year and will cost $ 500, the developer kit can already be ordered in advance.

Chinese manufacturer Realmax will launch a campaign quick start AR Realmax 100 points just in time for the start of CES, which are particularly high field of view. They say that Lumus and Goolton show their smart glasses. Rumor has it that the glasses Goolton weigh 80 grams and is optimized for use outdoors. 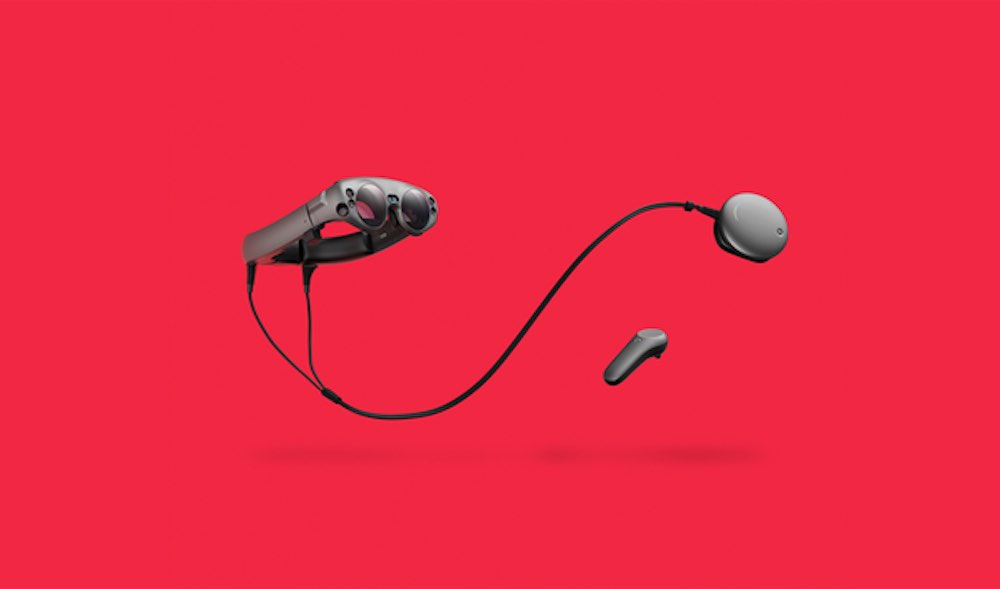 Microsoft and Magic Leap will be presented in the high-tech region AR. Magic Leap recently launched a B2B package AR glasses Magic Leap One could submit the relevant application AR from our partners. But it would be more surprising if Magic Leap has already shown teaser of points-successors.

Samsung will launch a new AI project, codenamed Neon. Probably, it is a virtual AI, with which users can interact through different platforms, including the AR.