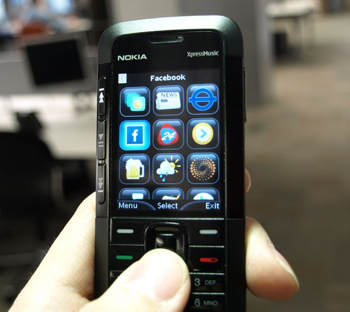 Facebook will acquire the company Snaptu, an Israeli startup that develops applications for mobile phones. A rough estimate of the transaction is around $70 million, according to CNet.

The information on the transaction has appeared yesterday in the official company blog Snaptu. Previously, the company worked with Facebook through the creation of a mobile application for budget cell phones, which
allows you to transfer data free in certain unnamed markets.

Meanwhile, in Snaptu claim that this app is already used on more than 2.5 thousands of devices and provides them to users, similar to those available today
only on smartphones.

“Rosneft” and “1C” has signed a cooperation agreement

"Rosneft" and "1C" has signed a cooperation agreement

Google’s new earplugs in the test