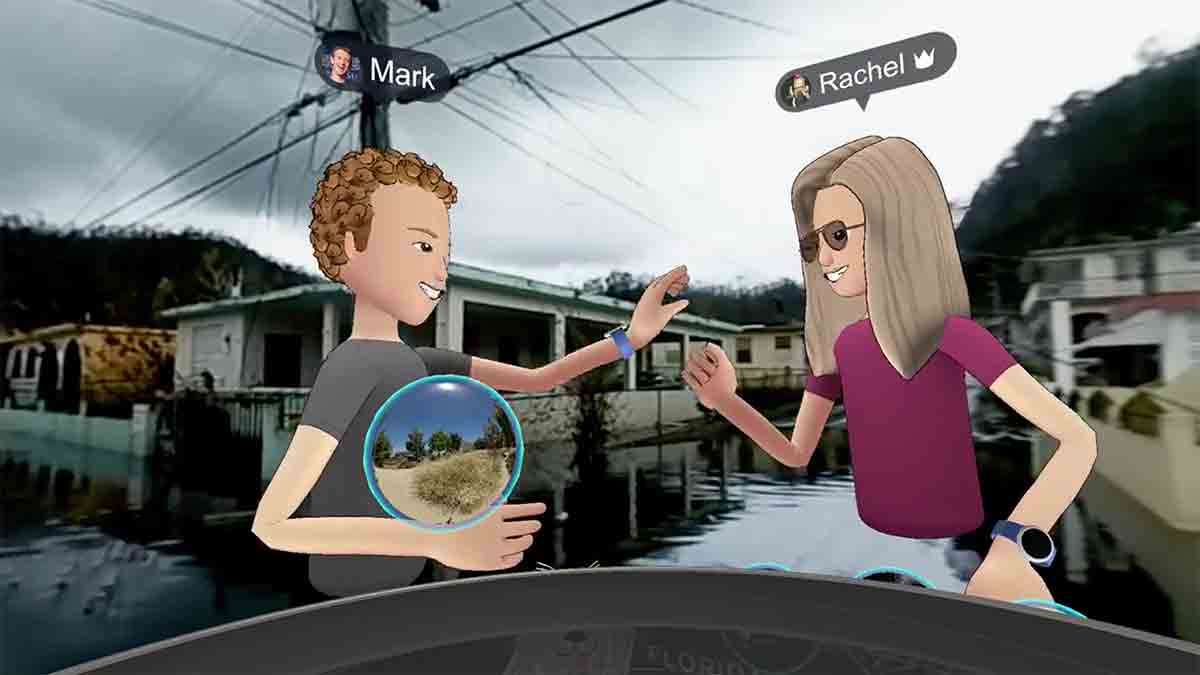 Facebook CEO Mark Zuckerberg believes that art, media, and screens should no longer physically exist in the future. When it comes to trading digital goods, Facebook wants to be ahead of the curve thanks to its investments in VR and AR.

Selling hardware and related software for VR and AR is obviously a source of revenue that can benefit many other companies besides Facebook. In the growing Facebook virtual reality market alone, more than 60 titles have raised more than a million dollars (as of February 2021).

At the VivaTech innovation conference, Mark Zuckerberg also spoke about the possible development of the business, which describes very radical changes in our future daily life with the help of VR and AR.

Digital goods can replace real ones

“It’s an interesting thought experiment if you take a walk during the day and think: how many things in my life don’t have to exist physically and can easily be replaced by a digital hologram in a world with [technical] glasses, ” says Zuckerberg. “It’s part of the Metaverse vision that we have a lot of digital goods, including digital clothing.”

According to Zuckerberg, in the future, all media, all art, every screen and every TV can become an application for technical glasses that project an image on a wall or three-dimensionally into a room.

In this scenario, Zuckerberg presents Facebook as a Metaverse marketplace that attracts users with free services and apps and makes money, including through advertising.

“Over time, it will be the sum of many different ways of making money that will create the economy that we need here,” Zuckerberg says. Facebook has been testing the first advertising formats in virtual reality applications for several days.

Can XR turn the physical goods market upside down?

According to Zuckerberg, this development could create a new creative economy, in which, for example, a TV or a “complex physical thing” that today requires a lot of materials and factories, can be easily produced using 3D software, without having to deal with logistics or deal with delivery.

“Any positive vision for the future should encourage more people to do creative work that they enjoy, instead of working just to stay afloat,” says Zuckerberg.

So Facebook focuses on bringing attractive products to market for end users and providing developers with good programming tools. “I think this potential will develop over the next five to ten years,” Zuckerberg says.

Finding the right balance with DevSecOps