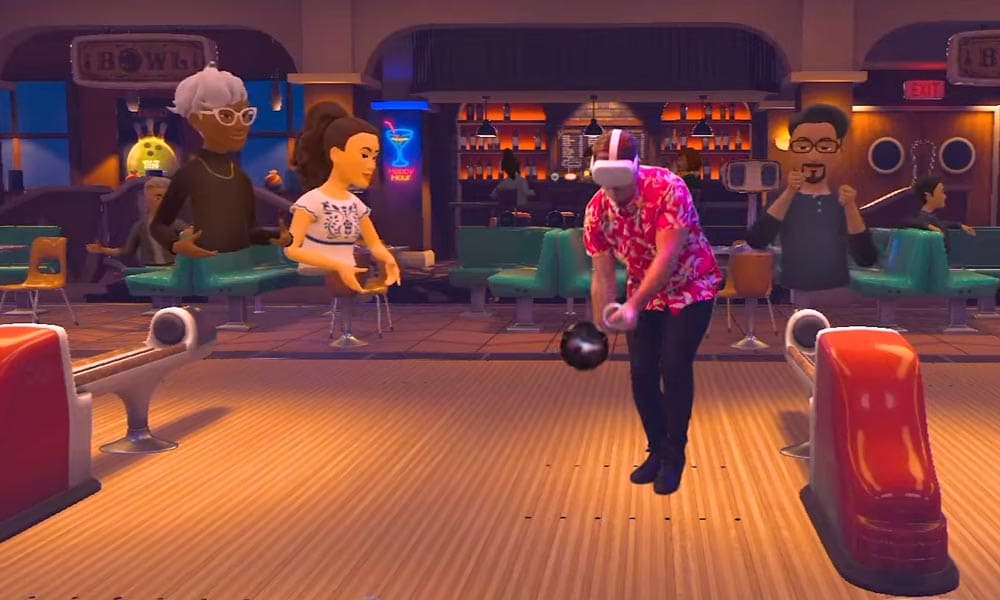 Facebook is trying to use the new avatar system again.

On Twitter, Facebook XR CEO Andrew Bosworth announces the launch of new avatars, an updated version of the comic avatars that have been used so far. According to Bosworth, trillions of avatar combinations are possible.

Avatars are key to achieving a true sense of social presence in VR. Today we’re rolling out updated avatars for Oculus that allow for a quintillion (really!) combinations so you can represent yourself in VR the way you want to. Hi from me and my dear friend @fidjissimo! pic.twitter.com/vrA0pLiOrJ

There are no gender-specific settings in the new avatar editor. Instead, users can create their own avatar from scratch and add gender characteristics themselves. Among other things, you can customize your hair, eyes, head shape, body type, facial hair, piercings, clothing, and features for wrinkles and makeup.

In addition to the current comic avatars, Facebook is preparing photorealistic avatars that can almost accurately display the real self as a digital copy, including facial expressions and eye movements.

According to its own information, Facebook relies on AI for avatar movements: an appropriately trained prediction algorithm should make the movements of avatars, which are based on the tracked movements of the wearer of virtual reality glasses, smoother and more natural.

Simulating real body movements in virtual reality is “a serious technical challenge,” Facebook writes in its own blog. The new algorithm is based on motion studies in our laboratories and should be able to calculate the position of the shoulders and elbows in relation to the position of the controller and glasses.

Reasons and obstacles for shift-left Testing

Reasons and obstacles for shift-left Testing