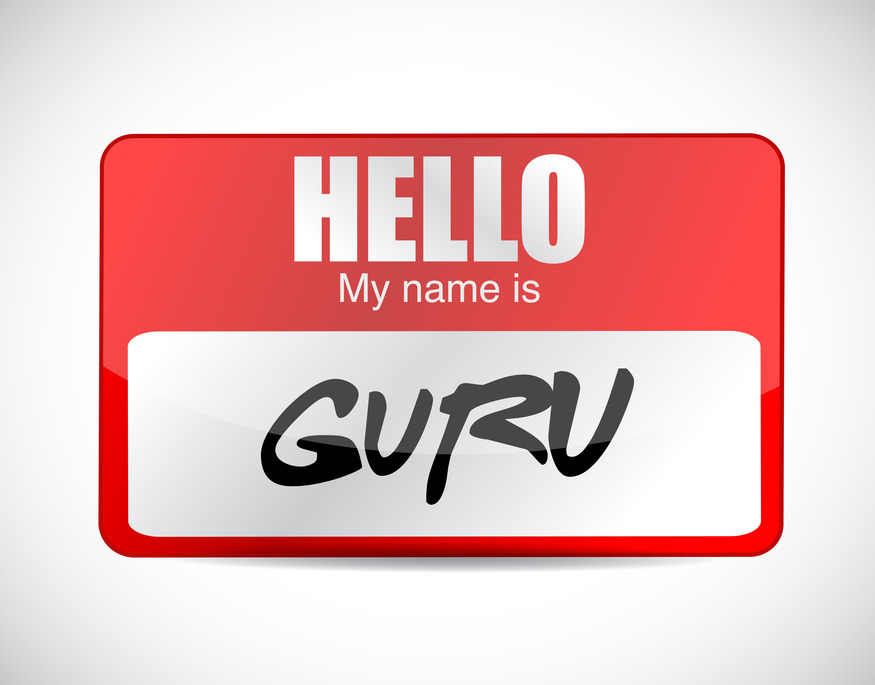 Friends, preparation for the event is in full swing. Applications for participation are coming, the speakers processed the news is written.

So, to share their precious experience within the Digital Monkey will:

Working in the field of digital and media for over ten years and has extensive experience in the field of telecommunications services. Thoroughly skilled web development and tools of Internet marketing. Nicholas is the mastermind and organizer of many thematic IT events. Loves and knows how to implement the bold start-up projects, as well as to promote new ideas both in Ukraine and abroad. At the moment, is Director of sales and marketing of IT Education Academy and the Chairman of the Board of the Association of leaders of it education in Ukraine IT Education Community (ITEC).

The conference will discuss why Intrusive marketing no longer works and will share their experience of effective promotion of the advertising company online.

At the moment Artem is known to the General public as a popular blogger. In addition, he is a successful media Manager and specialist in location-based services. Among other interesting achievements of Artem Travkin note is the organization known bar travel Bar Crawl Kyiv. In a business environment it is more known as the co-founder of the successful travel company Deinde. Dedicating himself to freelance, Tom has achieved great heights in the field of digital and the company currently works with Red Bull, Leo Burnett and other well-known brands.

At the event, a well-known blogger will communicate with guests on the theme: “Make yourself, or Who is a leader of opinion”.

Behind Inna – more than six years of experience in Internet marketing. She worked on the development of digital advertising in the best agencies in the country, and worked on its promotion. During his career Inna Nasadyuk had the opportunity to collaborate with such renowned brands like Samsung, Unilever, Philip Morris International, Lactalis, MTS, Nemiroff, Reima, Danone, Acer, Microsoft, Tuborg, as well as many others. Currently holds the post of account director in the well-known Russian digital Agency Prodigi.

The conference is going to talk about the features and capabilities of Client service in Russia and the CIS.

Max began his career in SMM with a modest freelance projects in far 2012. two years later he made the team popular in Moscow digital Agency Hungry Boys. Now Maxim Fedorov has experience of cooperation with such clients as KFC, Heineken, Qiwi, Efes, Skype, Maybelline, Garnier, Wokker. Team SMM Department of the Agency consists of only ten people, including the Maxim. For the event he had prepared a report on “2015: the results. 2016: trends”.

9 years Eugene has devoted his own draft Vintage Web Production, where he holds the post of Director-General. Starting in 2013, this Studio’s web production is in the top five in the country. In addition, Vintage Web Production is the most awarded Agency in the region – on account of his more than 30 awards of different sizes. Eugene-my home version built the company from scratch – from Amateur to production Agency that creates websites at the world level and is one of the best in Ukraine. Thanks to its experience Eugene is not the first year lectures on Internet marketing and entrepreneurship as well as promotes and practices a win-win strategy. During this time he has collaborated with such brands as METRO, OKKO, MERX, New channel, Sony Ericsson, Johnson & Johnson, TM “Winemaker”, Tetra Pak TM “Flagman”, FIAT, RENAULT, TRAMONTINA, Luminarc, PYREX, BERLIN-CHEMIE, HTC, “Conti”, TM “Nasha Ryaba”, as well as with the Ministry of Finance of Ukraine.

Vsevolod for more than six years is in the thick of things Internet marketing. First and foremost it is known for thanks to advances in the field of contextual advertising, and direct marketing. Currently holds the post of team leader in the area of paid traffic to the company “Olshanskiy and partners”.

At the conference he intends to share with the guests their thoughts on the theme “Tuning your AdWords campaign”.

In addition, you will find a huge number of specialists in the field of digital marketing, who are happy to share their expert opinion with guests Digital Monkey 2015. We are waiting for you on December 11 in Fedoriv Hub, Kyiv.

The magazine for digital business