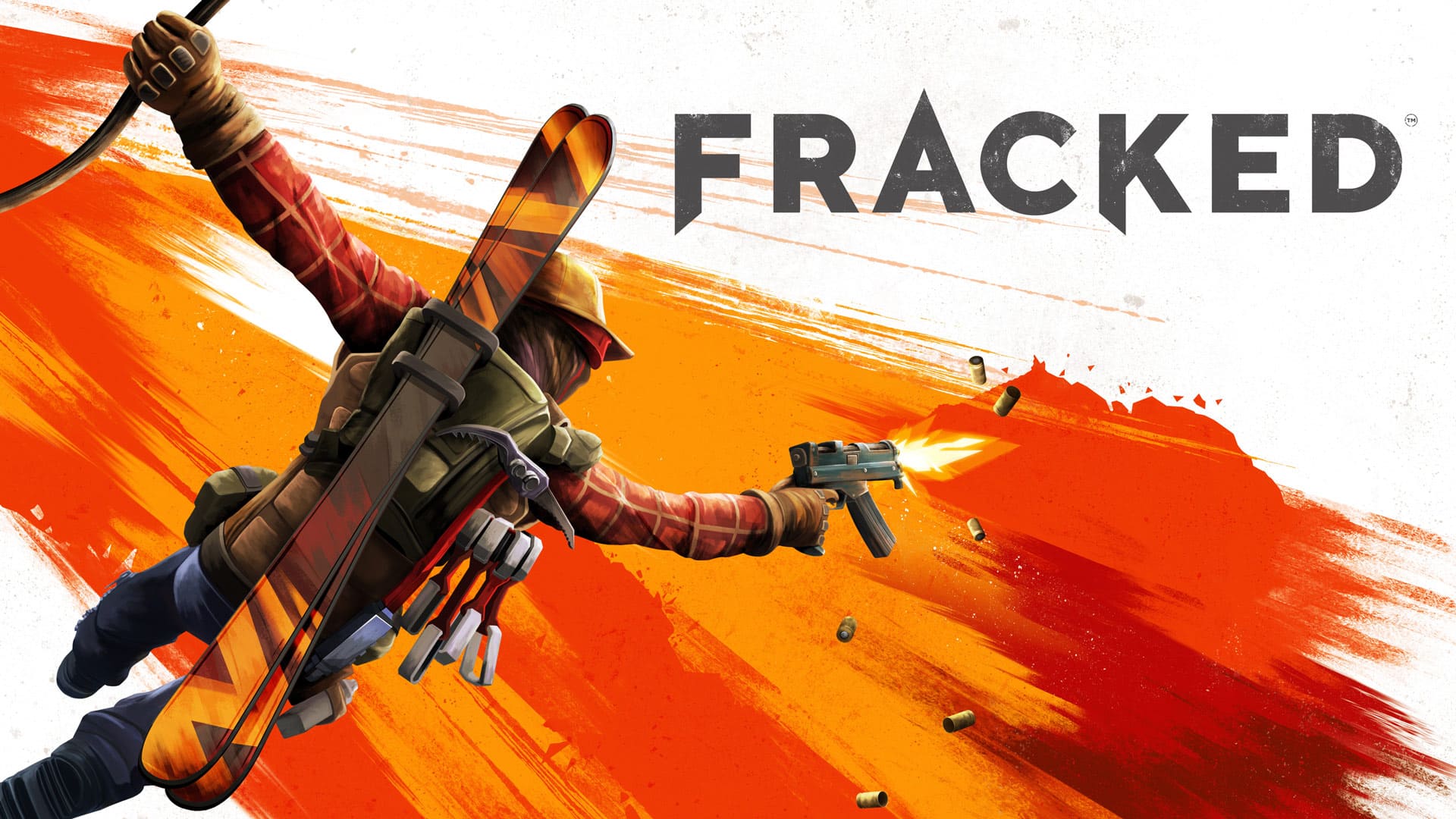 About the game was announced today at the PlayStation blog. It will appear on the PS4, but of course, it would be possible to play on the PS5 thanks to backward compatibility with some improvements, exclusive to the console. The game is a first person shooter (FPS). Players will participate in a dynamic shootout with possibility of free running, and also to take part in ski races and climb the walls through the mechanics of climbing. Look at the first trailer below.

In the game you destroy the army, known as Fracked, which is located inside the mountain installation. The game requires the PS Move controllers. Fracked is a promising universal level design, which makes full use of the advantages of virtual reality and physical fights that require you to Dodge and maneuver in the face of danger.

“There is no rail of gameplay and cinematic cutscenes, all in a 1:1 ratio and operated by controls the movements and actions of the player,” he said about the game’s creative Director Steve watt. “The fight are not limited by anything, it combines free traffic to bypass the enemy from the flank with taken shelter 1:1 and tactile cooldown of weapons. What we have shown so far is only a small part — we can’t wait to show the breadth and diversity of the game in the coming months.”

nDreams has a long history with VR, releasing titles and demonstration of technologies, as old as the original Oculus Rift DK1 and Innovator Edition for Gear VR. But the team is best known for its exclusive to the Oculus 2020, Phantom: Covert Ops, stealth game in which players penetrate a Russian military facility. Since then, he has become one of the 60 games, which brought more than $ 1 million of income just for the Quest.

Population: One gets new weapons and maps in the First season

Population: One gets new weapons and maps in the First season

Google 2Q2019: revenue +19%, cloud business has brought more than $2 billion for the quarter

Waiting for another Oculus update for tracking