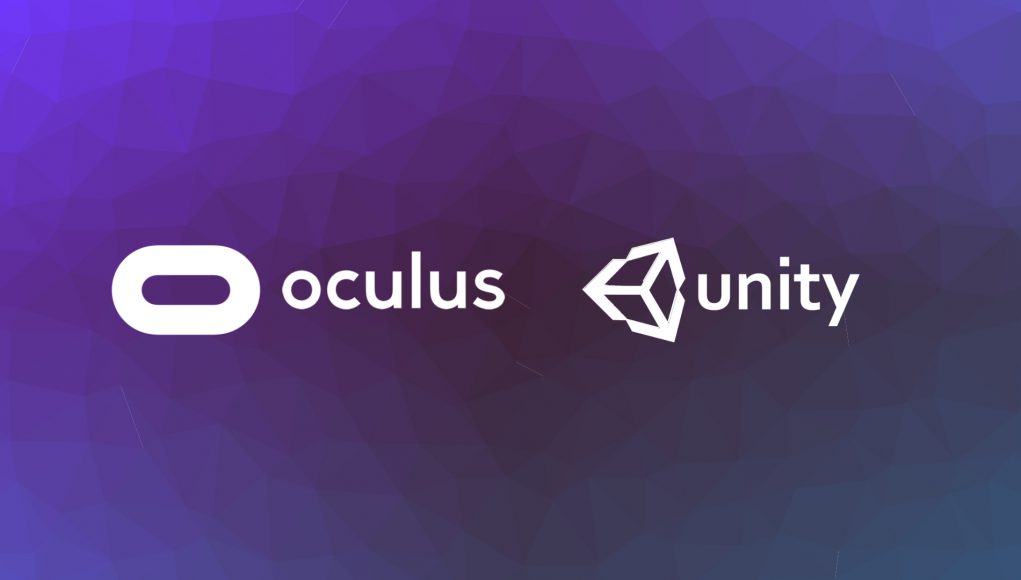 You already have some basic experience in game development and you want to get into the industry of virtual reality? Then you may be interested in a new course of game development for mid-level Oculus and Unity, which is not only free, but also can give you valuable feedback from Oculus on your creation.

The course, called “Design, develop and deploy for VR“, offers an extensive training of the middle level that will help you through all aspects of creating a virtual game, helping to create a fragment in the style of “leave the room”.

The course is divided into 11 blocks, the study of which will require more than 20 hours. In the end, you will learn a lot of useful information from dozens of experts Oculus and Unity, covering key topics such as prototyping and planning experience virtual reality, ergonomics, virtual reality, spatial audio, the user experience of virtual reality. (UX) design and optimization applications.

Despite the fact that the course aims at developing VR games, the skills learned in General, can also be applied to any consumer-oriented business.

After completing the course, you have the possibility to send your result to the Oculus team.

Before you begin, you need to have basic knowledge and some idea of VR, which can be purchased with the help of resources such as Unity”s intro tutorials and ‘Build Your First VR App’ tutorial from Oculus. Then all you need is the Unity Oculus SDK and VRTK, and equipment Oculus; the course was tailored to Rift’s, but you will be able to develop for Rift, and Rift S. Oh, by the way, knowledge of English is also necessary.

“Special communication” intended to give authorities a tool

Bosch creates unit to oversee the development of software and electronics

The legacy of Marvin Minsky, father of artificial intelligence