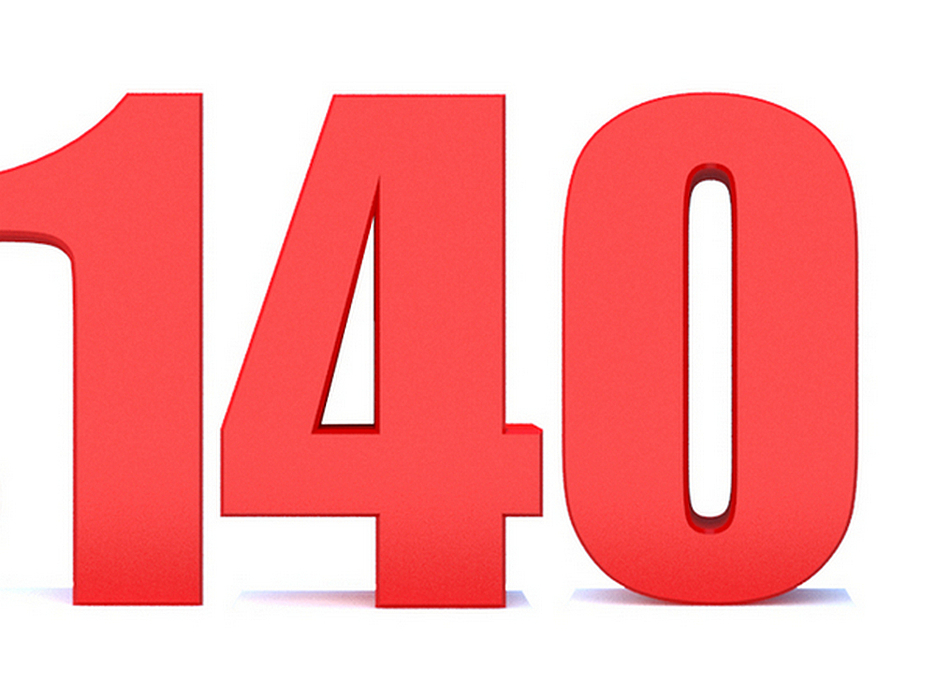 In October 2020 celebrates 140 years since the birth of Abram Fedorovich Ioffe (1880 – 1960) – an outstanding Russian and Soviet scientist, doctor of physico-mathematical Sciences (1915), Professor
(1913), academician of the Russian Academy of Sciences (1920) and the USSR Academy of Sciences, one of the founders of the Russian school of physicists and pioneer of the study of semiconductors. 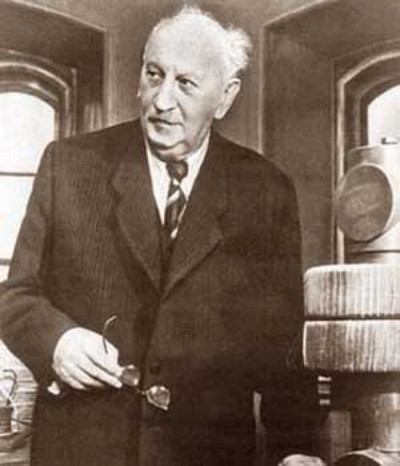 Abram Fedorovich was born 29 October 1880 in the city of Romny in the Ukraine. The boy grew up in a family of a merchant of the second Guild. He received his secondary education at the Realschule of the city of Romny, in Poltava
province. In 1902 he graduated from St. Petersburg technological Institute. Three years later he received the diploma of the University of Munich in Germany, where he worked under the guidance of Wilhelm Roentgen,
winner of the Nobel prize.

Since 1906 he worked in the Polytechnic Institute, where in 1918 he organized Physical-mechanical Department for the training of engineers and physicists. In the same year, founds and heads
physico-technical Department of the State roentgenologic and radiological Institute (GRRI), being also President of that institution.

In 1921 he became Director of the Physico-technical Institute (FTI), established on the basis of the Department (currently the Institute is named after A. F. Ioffe). In 1919 – 1923 he
– Chairman of the Scientific-technical Committee of the Petrograd industry in 1924 and 1930 – the President of the Russian Association of physicists, since 1932 Director of Agrophysical
Institute.

On the initiative of Ioffe, since 1929, was created by the physico-technical institutes in the large industrial cities of Kharkov, Dnepropetrovsk,Sverdlovsk
and Tomsk. So the Leningrad physical and technical Institute under the leadership of the Ioffe STAl alma mater of physics in the Soviet Union, Abram Fedorovich – the acknowledged father of the Soviet physics.

From mid-1930-ies A. F. Ioffe defended (including the leadership of the country) a need for extensive studies of nuclear processes. In PTI for this purpose was created
laboratory, the head of which he put the I. V. Kurchatov. In September 1942, on the orders of the State defense Committee on the basis of this division was
established Laboratory No. 2 of the USSRgave the official start of the Soviet nuclear program.

During the great Patriotic war thanks to the pre-war strategies of Abram Fedorovich in the development of topics (radar, degaussing of ships for protection against mines, body armor and other) Institute
quickly refocused its resources accordingly defence challenges.

In 1950 during the campaign “against cosmopolitanism”, Joffe was removed from the post of Director and removed from the Academic Council of the Institute. In 1952 he became the head of the lab
semiconductors of the USSR Academy of Sciences. In 1954 on the basis of the laboratory was organized by the Institute of semiconductors, USSR Academy of Sciences.

Abram Fedorovich has developed methods of cleaning the crystals. Created a new electrical materials. Worked on the problem of rectification, it is very important for semiconductor physics. He made
a great contribution to the solution of problems of application of thermo – and photovoltaic properties of semiconductors to convert heat and light energy into electricity. Developed the theory
thermoelectric generators and thermoelectric refrigerators. Put forward the idea of plasma electricity. Created territorality solar cell with high efficiency.

The biggest merit of Abram Fedorovich is the basis of the unique physical school, which helped bring the national physics on the world level. The list of those who began their scientific
activities supervised by Ioffe, is huge. Among them – the future Nobel prize winners Peter Kapitsa, Nikolay Semenov,
Lev Landau and Igor Tamm, the father of the Soviet atomic weapons Igor Kurchatov, a famous physics-atomic Jacob
Zeldovich and Yuli Khariton, President of the USSR Anatoly Alexandrov , and many others.

More materials on the life and activities of scientists in the ICT sphere can be found on the website of the Virtual computer Museum www.computer-museum.ru.

history of the domestic ICT

First winners of the VR for Impact program