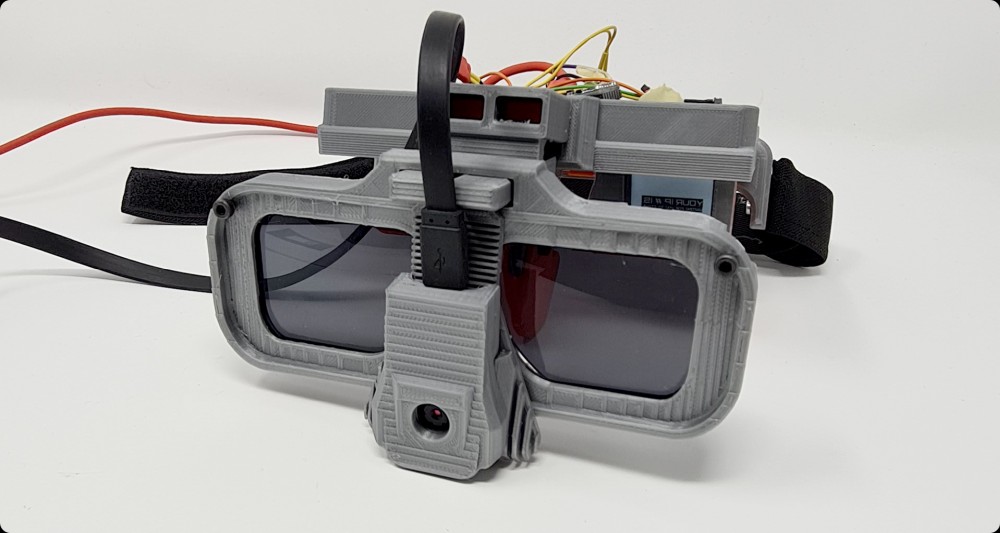 Can’t you afford Microsoft’s AR glasses, Magic Leap, and Nreal? No problem! From now on, there is an inexpensive alternative. What technology is embedded in the self-made AR glasses?

Arno Atchimon describes himself as someone who likes to build know-how things and share them with others. The “digital designer”, for example, installs Alex’s voice assistant, which is usually found at home in Amazon devices such as Echo 4, in everyday items such as bathroom lamps.

His latest creation is augmented reality glasses, which can be created by an amateur with minimal cost. He wants to show that the production of open-source AR glasses is possible and can contribute to the spread of this technology. It provides instructions, including a list of details.

AR-glasses in the spirit of Tilt Five

Atchimon called Tilt Five glasses for AR gamers are a source of inspiration for their creation. It is part of a board game suite that combines traditional gameplay with augmented reality. The projectors built into the glasses display an animated three-dimensional image on a specially designed playing field.

This creates a dynamic game world with animated characters and environments, as shown in the video above. Since augmented reality glasses for board games are difficult to access and, in his opinion, relatively expensive, the inventor decided to create them himself. Atchimon calls its cheap alternative “cheApR”.

What technology is embedded in the self-made AR glasses?

As with Tilt Five, the AR glasses require an external player. Atchimon uses a Mac with modified open source software. It processes the movement data of the built-in MPU6050 module and, together with the ESP32 microcontroller, controls the display of images on the LCD displays. 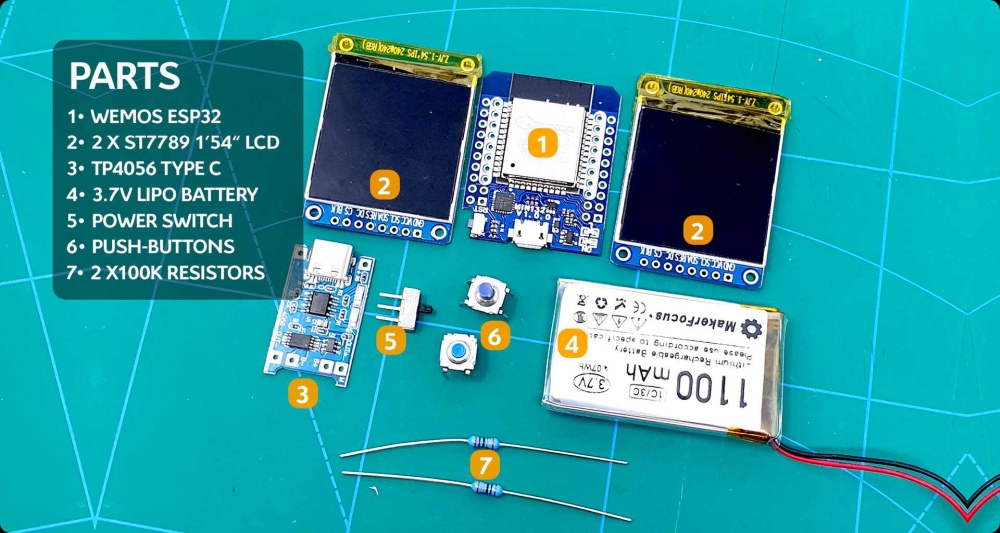 This is all the electronics that are included in the open source AR glasses. | Image: Arno Atchimon

Thus, the glasses change the perspective of the object when their wearers move. In addition, cheApR recognizes faces and AR markers in this area. All components of the eyeglass frame are created using a 3D printer. All the electronics are located in a small housing directly above the lenses. 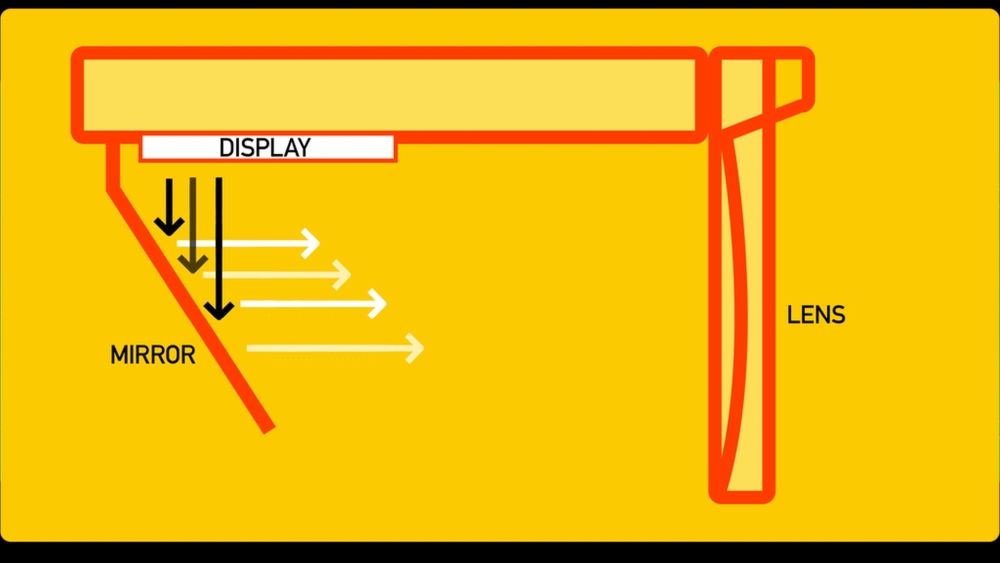 The image from the two LCD displays is projected onto the lenses by an inclined mirror. | Image: Arno Atchimon

There are also two LCD displays, the images of which are reflected on the lenses by two mirrors with a thickness of one millimeter. Speaking of lenses: Atchimon relies on ordinary sun lenses. The slightly curved glasses showed the best results in his tests.

What are homemade AR glasses capable of?

A full list of parts, including a purchase link and assembly instructions, can be found on the Instructables website. Additional files and software are available for download on Github .

In the following video, Atchimon shows what the rather bulky CheApR is capable of.

After watching the video, it should be clear that cheApR will not compete with high-performance devices such as Hololens 2 and Nreal Light. Simple functions, such as AR filters or text overlays, are quite possible. In addition, it will be interesting to see what the interested part of the AR community can still get from Atchimon’s work.