Platforms can be used to create central administrative areas for IoT devices. Here, too, open source solutions play an increasingly important role. We show three of the most famous open source platforms for the Internet of Things (IoT).

Company, the Arduino, Devicehub.net or OpenWSN for IoT projects, benefit from the Open-Source approach of the platforms.

The Internet of Things is hard to imagine business and private life without. Industrial sensors and end devices communicate with each other as well as the different devices in the smart home.

With IoT platforms, hardware and software from IoT devices can be reconciled and projects can be advanced more effectively. If you additionally rely on open source, you also have control over the source code and can work together with a community on an extension of the platform.
We introduce three of them. 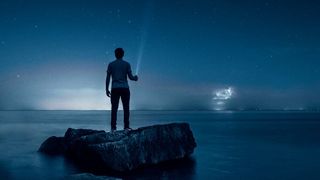 Arduino hardware and software for IoT

The hardware usually includes a microcontroller that can be programmed with the Arduino software. The Arduino platform also includes the Arduino Programming Language and a suitable development environment (IDE). To get started, many developers rely on Arduino Uno, which is available for 20 euros. There are also more complicated devices that are also connected to the mobile network via a SIM card, for example.

The software can be installed on Windows, Linux and macOS. The Arduino solution can be used to develop applications that can communicate with Arduino boards. The Arduino IDE can also work with C – / C++. On the Arduino Project Hub page, you can find numerous examples of what solutions have been developed with Arduino. 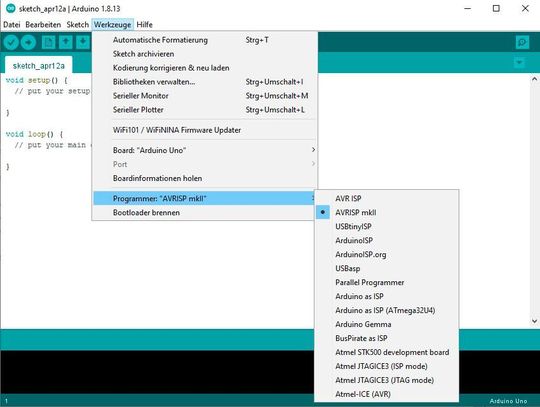 Arduino also offers a development environment that can be used to write programs for Arduino boards.

Arduino boards can receive and process data from sensors. On the basis of the incoming signals, it is also possible to generate outgoing signals that build on the incoming information, process it and trigger actions. In smart homes, for example, awnings can be retracted when the wind sensor detects a storm, or the German weather service publishes news that forecasts a storm.

Arduino boards are available from various manufacturers. In contrast to Raspberry PI, no comprehensive functions of PCs are integrated on the boards but are available in principle. Network adapters can also be connected via extensions, for example.

Since the software is free of charge, the hurdles for developing your own IoT solutions are very low. It communicates with the board via USB in order to be able to send data and programs to the device.

OpenWSN-IoT project of the University of California Berkeley

OpenWSN is a project of the University of California Berkeley, which exists since 2010. It is available for Windows, Linux and macOS. OpenWSN is an implementation of a protocol stack and an IoT framework.

This project is also open source. Unlike Arduino, no hardware is included here, but the project supports hardware from other manufacturers, such as LPC214x ARM7, STM32F103 Cortex, Atmega128 or TI cc2420/cc2520. OpenWSN also includes an emulator that can be used to test the source code on computers.

The toolchains used are IAR EW430, IAR EWARM, MSPGCC, GCC and ARMGCC. The protocol stack of OpenWSN is available via the kernels of uC / OS-II, FreeRTOS and OpenOS. OpenWSN also allows you to connect to Arduino and use Arduino devices.

Zetta is an open source platform for the Internet of Things based on Node.js based. The platform can be used to create HTTP APIs for IoT devices that Node.use js servers as a base.

The advantage of the platform is that it not only supports on-premises operation, but can also be deployed in the cloud IoT server. In addition, there are interfaces for connecting sensors, actuators and controllers. Thanks to cloud support, Zetta is also able to connect smartphone apps, among other things. Zetta can be installed in Linux via NPM : npm install zetta

Zetta also allows the use of Raspberry PI. Together with other boards and the use of cloud platforms such as AWS, Azure or Google Cloud platform, Zetta can build an IoT infrastructure that can also be scaled internationally. By building a Zetta server with Node.js can connect various IoT devices to the platform. Using APIs and REST APIs, it is possible to accurately address different IoT devices:

Zetta also focuses on the transmission of large amounts of data in real time. There are also ways to monitor the condition and behavior of devices and integrate them into dashboards or monitoring tools.

This entry was first published on our partner portal Industry of Things.

Can Oculus Quest be released to the PS4?