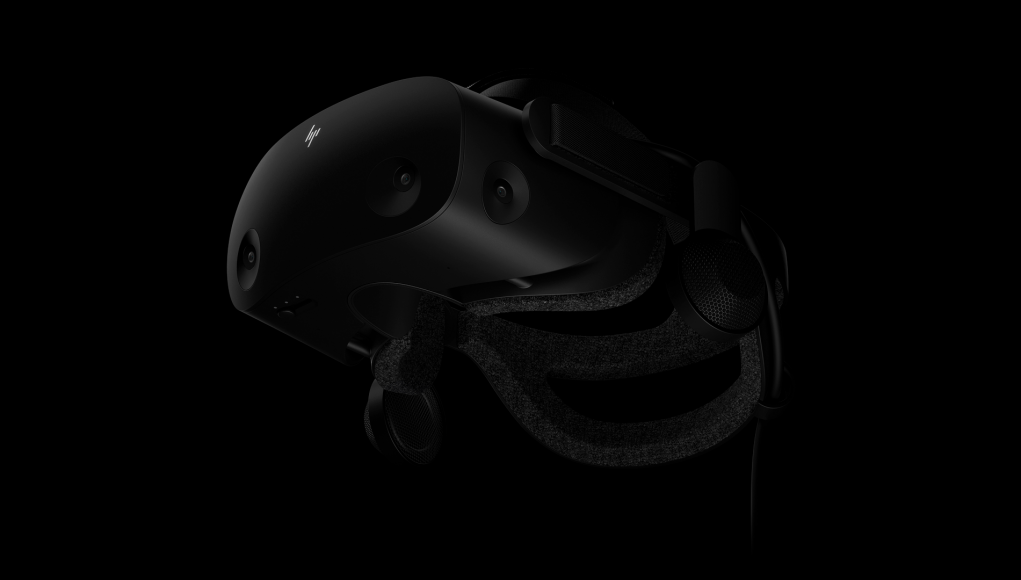 HP announced its headset Reverb G2, taking into account the list of requests for improving the ecosystem of products WMR. Due to its excellent visual fidelity, high-quality headphones, improved tracking and new controllers, users will find many interesting things. The headset is available for pre-order starting today (though not everywhere), at a price of $ 600 and should be released this fall.

HP released the original headset Reverb in may 2019; now, just a year, the company released the successor, the G2 Reverb.

Of updates and improvements it is becoming clear that HP is listening carefully to user feedback the original Reverb and other headsets WMR as a whole. Reverb G2 is a new generation of VR headsets Windows.

Track four cameras for the first time on WMR 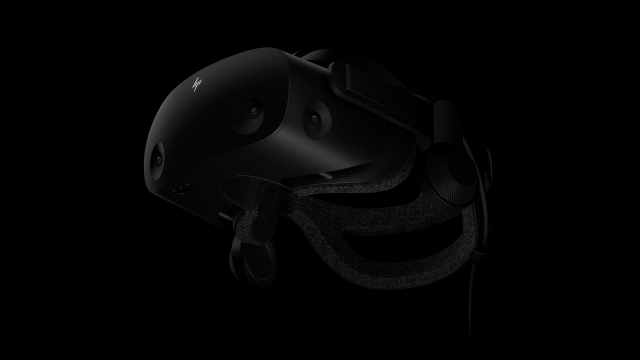 Windows VR headset was the first major headsets with the tracking system inside-out in 2017. Although it was impressive for that time, competitors such as Oculus, since then, has released a headset with four or more cameras that offer a much better level of traceability.

Reverb G2 is the first headset WMR that the transition from tracking with two cameras to monitor with four cameras. HP says the additional cameras offer “capture 1.4 times more traffic” compared to other VR headsets Windows.

The new controllers is compatible with all headsets WMR 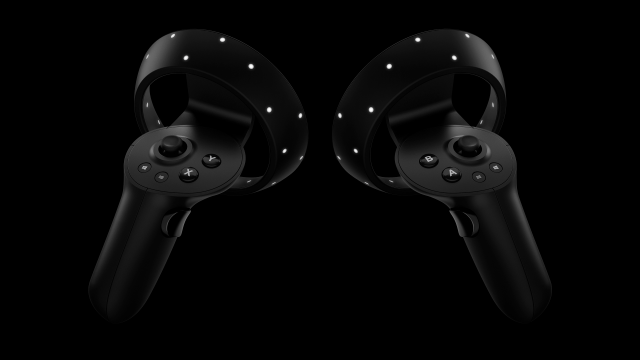 Reverb G2 will also be the first Windows VR headset, which will offer a significant upgrade of the controller. While Samsung released a slightly more ergonomic version of the original Windows controllers, VR headsets for their Odyssey, HP is making significant changes to the form and structure of the input.

The original WMR controllers were a joystick, a trackpad and one button app. This was accompanied by an analog trigger, and click capture .

Controllers Reverb G2, which look very similar to the shape of the touch controllers, Oculus, offer a much closer the scheme is put in comparison with other modern VR controllers: the thumb, two front buttons, application button, analog trigger and trigger grip . Also there is a button “Windows” for the main functionality of the WMR.

Moreover, HP says that the G2 controller is backward compatible with other VR headsets Windows, meaning that users WMR, who are satisfied with their current headset will be able to update their controllers. HP says it plans to sell the controllers separately from the G2 headset for this purpose, but this can happen only some time after launch, headsets, and prices on some controllers yet to be announced.

The impressive new display, and optics 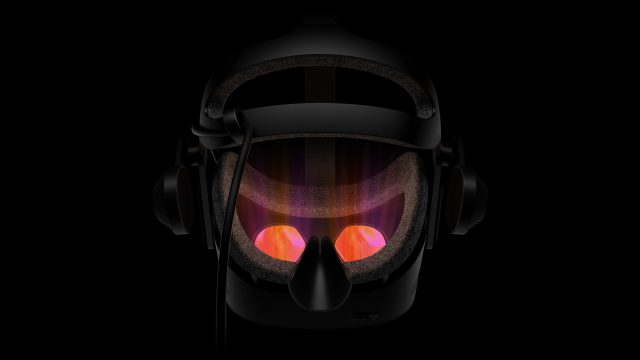 Regarding displays Reverb G2 technically has the same resolution as the original Reverb (2160 × 2160 on the eyes), but it’s brand new display, which brings some key improvements compared to the original. HP said that he had better contrast and brightness.

In combination with the new lenses, which, according to HP, Valve has helped in the development and calibration, Reverb G2 has incredible clarity, perhaps the best among consumer VR headsets.

One of the reasons why Reverb provides high image clarity, is that his displays have not only higher resolution, but less than some other headsets, making the pixels per degree is higher than if they were distributed across a large field of view. HP says that Reverb G2 supports the same field of view of 114 degrees, and Reverb (which is comparable with a field of view with headsets Oculus). 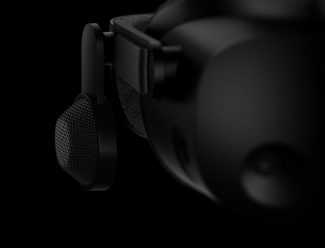 HP admits that she worked directly with Valve, and this means using headphones Index.

Original headphones Reverb was not considered bad and offered sound better than the default headphones Oculus last generation. However, the G2 brings the updated headphones.

HP says it’s the same amps and drivers that did Index the “king of audio” among the VR headsets. G2 headphones also use an intelligent approach to the installation of “outside the ear”, which is represented in the Index more convenient and even more exciting than the headphones “on-ear”.

Ergonomic improvement and control of IPD 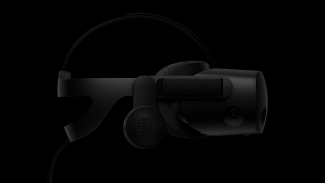 In addition, G2 has Reverb updated form of fastening for the head and improved seal.

The design of the circle on the back of the original Reverb was eliminated in favor of a more broad-oval, which, according to the company, better suited to the head. A new gasket is significantly thicker and wider, better distributes pressure around the eyes and the back of the head.

While the G2 ergonomic borrowed some notes from Index, new HP headset retains the approach with a side strap for installation and tightening of the headset, not a tightening drive that became popular in the latest headsets.

G2 also adds the physical set up of IPD that allows the user to change the distance between the lenses 60 mm to 68 mm.

The body of the headset display can also be rotated 90 degrees relative to its mounting on the head. This is not a function of “tilt” offered by some other headsets, but it adds more convenience when you put on the headset.

Reverb G2 also has a long 6 meter cable, which is thinner and lighter than somewhat bulky cable on the original version. It connects to a PC via DisplayPort and USB-C; if the USB-C port cannot provide sufficient power to the connector, you can connect the supplied power adapter. HP also noted that the new cable was redesigned to eliminate problems with the display, which persecuted the early models of the original Reverb. 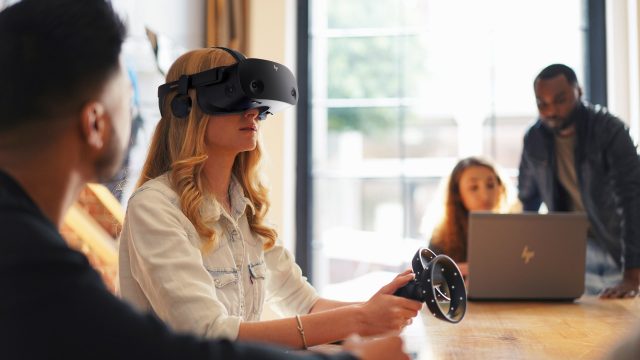 HP estimated the Reverb G2 $ 600, the same as the consumer version of the original Reverb. Headset release date is scheduled for fall 2020.

The company is taking pre-orders for the G2 in the US, starting from today on HP.com in Steam and “select partners and channels”. The company reports that pre-orders for other “selected countries” should open in the period from mid-June to July.