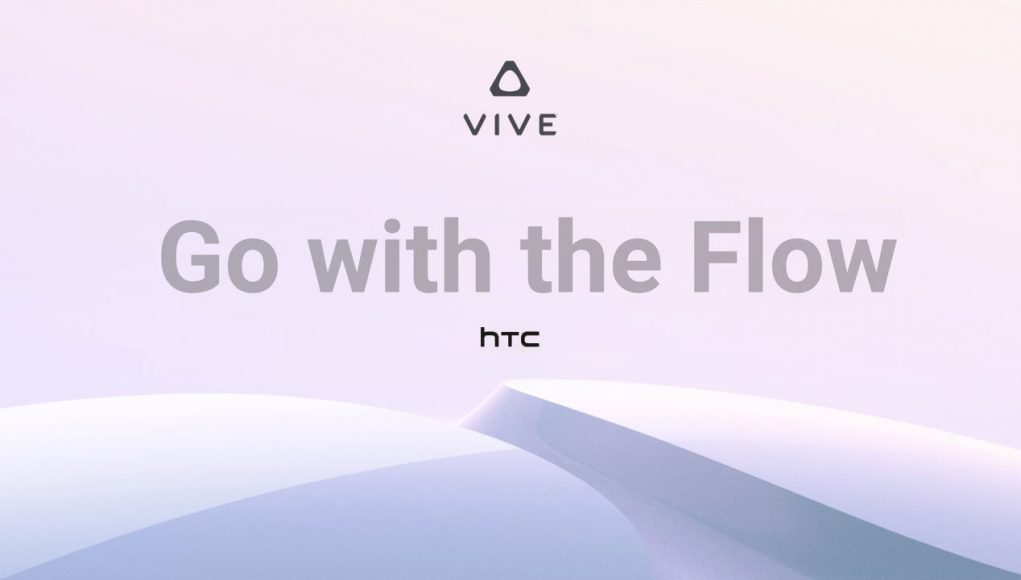 HTC recently announced it would host an online Vive event next week, but has been making only minimal hints about what it plans to announce. According to regulatory documents discovered by journalists, a new standalone HTC Vive headset will be presented.

It’s been less than five months since HTC released its newest VR headsets – Vive Pro 2 and Vive Focus 3 – but it looks like they have another one up their sleeve.

Shortly before the HTC Vive event, which will take place next week, the new “HTC Vive headset” appeared in regulatory documents submitted by the company to the US Federal Communications Commission (FCC).

The FCC is tasked with certifying products with electromagnetic radiation so that they are safe and compliant with regulations. Products using radio, Wi-Fi, infrared, etc., need to be certified before they can be sent for sale. The FCC certification marks another step towards the launch of a consumer electronics product.

The new headset is designated by the model number 2Q7Y100, which does not correspond to any of the well-known Vive headsets released in this way. Although the company has requested the confidentiality of key documents that will clearly identify the headset, there are some clues in the available information pointing to a standalone headset.

First, the device’s FCC label, which all consumer electronics devices should have, is an “electronic label,” meaning that instead of being printed on the device, it is accessible through the device’s software. In particular, the user can access the FCC label by going to “Settings” → “ABOUT the program” → “Regulatory Information”. In fact, this is the same labeling approach that HTC Vive Focus 3 uses. 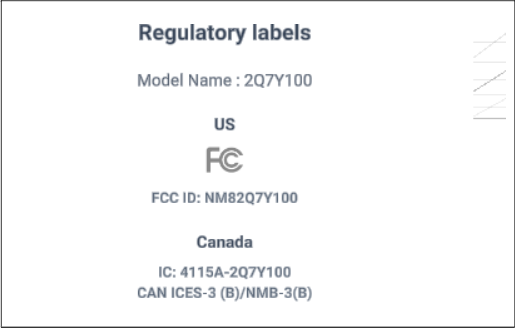 Another confirmation of the likelihood that this new Vive headset will be autonomous is the documentation, which details Wi-Fi testing reports that allow you to ensure that the Wi-Fi broadcast of the device is within acceptable limits. It looks like the device uses Wi-Fi 5 (802.11ac). Most specialized virtual reality PC headsets use some form of Bluetooth to connect the controller, but none of them use Wi-Fi.

HTC is still “holding its horses” regarding the event next week. The company used the phrase “Go with the Flow” (a notable emphasis on “Flow” as a proper name) in its promotional materials, which included photos with some kind of cylindrical body. Supposedly, the headset will be small enough to fit in the case, which suggests that the headset will be much more compact than most of what is on the market today (at least if you can believe the scale of the photoshopped images).

This certainly corresponds to the Vive Proton headsets, which the company initially “showed” back in early 2020; although little has been said about them since then. If this new standalone product is based on Proton, it is likely that the headset was renamed Vive Flow, the trademark of which the company registered at the end of August.

There is also a possibility that the Vive Flow will not be a VR headset at all, but will actually be the company’s first AR headset based on the Qualcomm Smart Viewer reference design.

Everything will open soon enough; HTC’s event will take place next week, on October 14th.

FAS wants to ban producers to slow down older devices