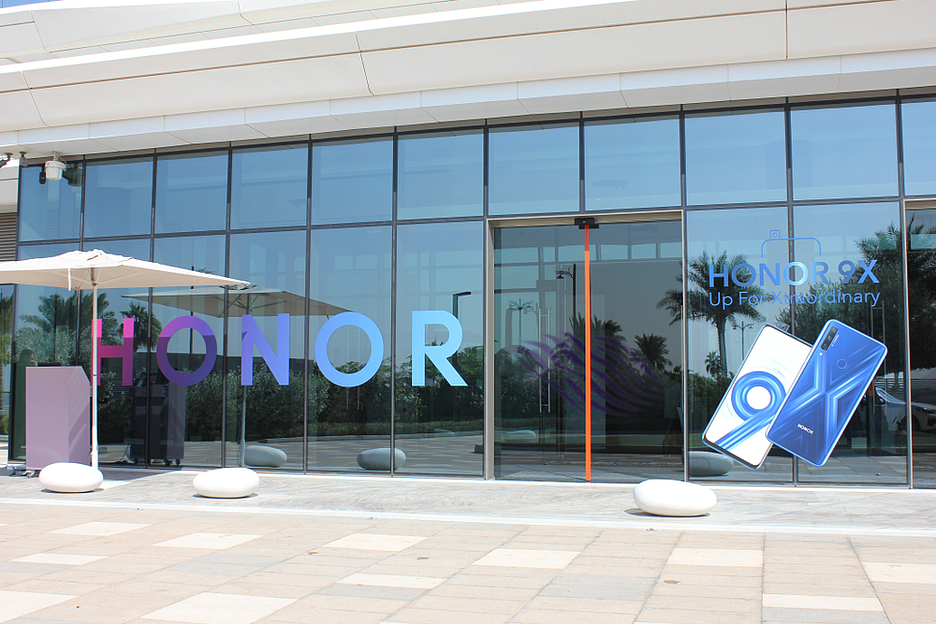 The company reviews its priorities because of the sanctions the U.S. and wants to focus on more expensive models.

According to sources, Huawei has not yet determined the full list of assets that will be sold, but most likely it will include the brand Honor. At the moment, the proposed transaction is estimated at
the amount of 15 to 25 billion yuan. The buyer may be a major distributor of brand Digital China, Xiaomi, or Chinese electronics manufacturer TCL.

The Honor brand was founded by Huawei in 2013, but its activities are mainly independent from the parent company. Analysts believe that any sales will be for him a win-win,
since then the purchase of components no longer fall under the prohibitions of the United States.

According to estimates Canalys, among smart phones supplied by Huawei in the second quarter of this year, the share of brand Honor made up 26% of 55,8 million units, or 14.6 million units.