IBM goes out of business in recognition of individuals and calls for reform of the police, Ssesanga Dragun | 09.06.2020 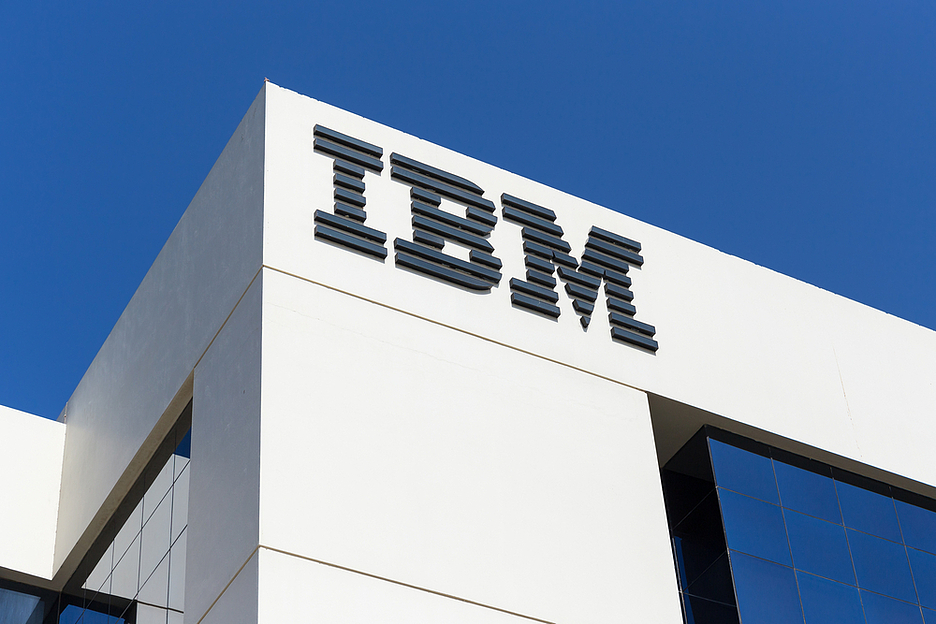 New IBM CEO Arvind Krishna announced that the company will cease to supply the software for face recognition and will be against any use of such technology for mass
surveillance and racial profiling. He also called for the adoption of new Federal rules that increase the responsibility of police for misconduct.

IBM explained their decision to withdraw from the process of recognition. Krishna told lawmakers that now is the time to start a national dialogue about how to apply the technology
face recognition in law enforcement.

This statement was made in a time of nationwide protests over the deaths of George Floyd at the hands of police of Minneapolis, and growing calls for reform of the police.

“IBM is strongly opposed to the use of any technology, including technologies of face recognition proposed by other providers for mass surveillance, racial profiling,
violations of fundamental rights and freedoms of man”, Krsna said, and added that the technology can increase transparency and help the police, but should not encourage discrimination or racial injustice.

Arvind Krishna took the post of CEO in April. He is a key architect in the acquisition of the company Red Hat for $ 34 billion last year.

We know that business via the facial recognition did not bring substantial income for IBM. Now visual technologies are limited to visual detection of objects and not an analysis
individuals and their identification.

5G for solving the problems with waste

How to disinfect and clean the VR headset of Oculus, according to Facebook

Irritation problems and how to fix it

How to make your content to make a profit?